Statement - An engagement with ephemeral elements within Scottish culture continues to inform my work as an artist. Language and song, orally transmitted, landscape constantly changing in light and weather or processes, described but rarely seen, all have relevance. I am consistantly challenged in embedding this content within contemporary artworks whether in print, installation or performance. This internal debate is conducted within the pages of an extended series of sketchbooks, which also guide seemingly endless reworking, as new elements are added while original parts are modified or discarded. Each work building its own history.

Leaving Art School I worked as an artists' printer at the newly established Peacock Printmakers in Aberdeen.  Working with a wide range of artists from Scotland and further afield introduced me to the benefits of collaboration.  I continue to work extensively with others - site-specific works with Will Maclean, large format artists books with Ian Howard or research into Richard Demarco's extensive archive with Euan McArthur; these relationships are of central importance to my wider practice

Trained Grays School of Art, in Printmaking and Printed Textiles. In 1974 established Peacock Printmakers, an artists' print workshop, publisher and gallery, collaborating directly with over 100 artists, leading many projects, including the Scottish Bestiary for Paragon Press and curating exhibitions in the UK, Europe and America. Served on Scottish Arts Council Awards to Artists panel, Exhibition panel and Combined Arts committee. Founding board member of the Scottish Sculpture Workshop and the 369 Gallery, former chair of Art in Partnership, Scotland and the Richard Demarco Gallery. Director of Workshop and Studio Provision Scotland and Secretary of The Royal Scottish Academy.

In 1995 appointed Course Director, MFA, DJCAD and 2000 - 03 Head of Graduate Studies in Fine Art. Established the Centre of Artists Books and Fine Art publishing at the Visual Research Centre with projects including the Great Book of Gaelic (48K) for the Gaelic Arts Agency and Voices of Scotland (25K) for the Scottish Executive.

In 1990 represented Scotland at the Venice Biennale with Kate Whiteford and David Mach; in 2000 Singing for Dead Singers at five venues in Aberdeen with 76 page book and in 2003 Leaving Jericho with Doug Cocker in Chicago with 84 page book. From a base in the practice of printmaking and three-dimensional installation research is grouped under three main headings; Culturing a Landscape (investigating particulars of landscape through its cultural underpinning), Envisioning the Oral Ephemeral (an engagement with aspects of Scottish culture which are neither visible or permanent) and (Scottish) Art, Identity and Archiving. 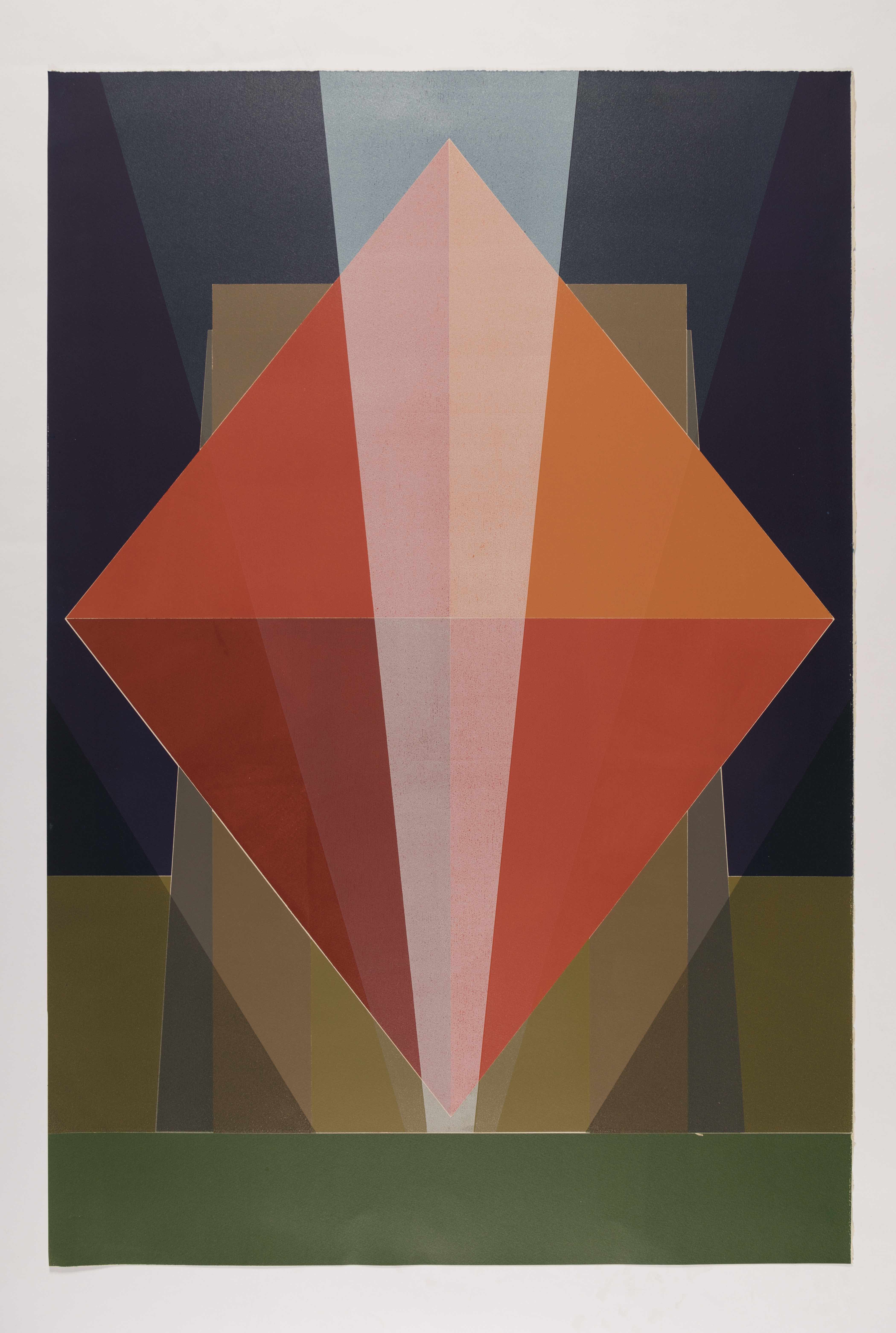 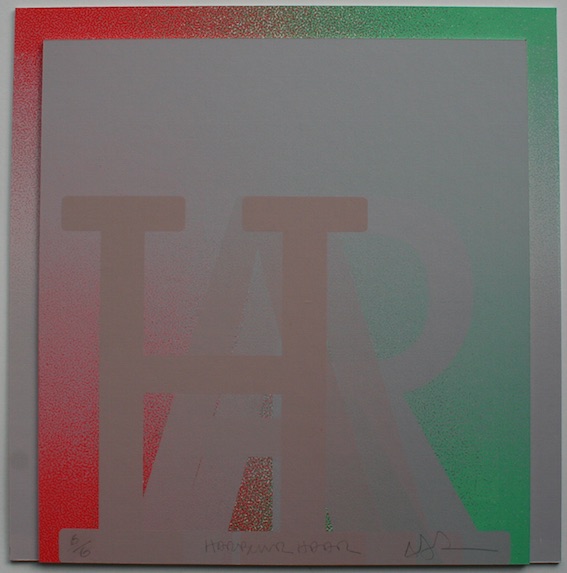 screenprint on collaged museum board 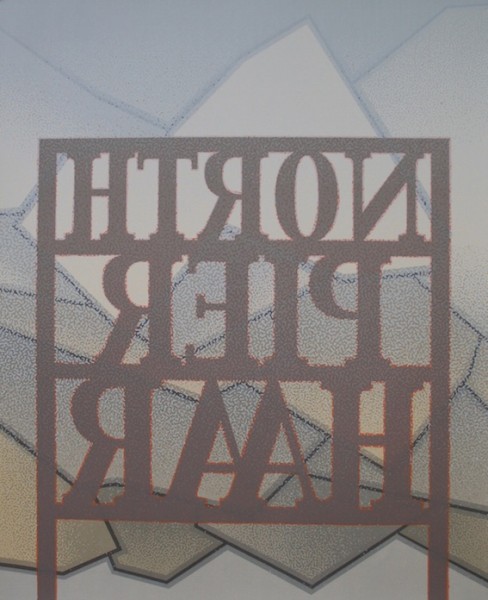