Barbara Rae CBE RA b1943 born in Falkirk, Scotland. She studied at the Edinburgh College of Art 1961-1965 (where she still lives and works today) and was awarded a Postgraduate Scholarship and then a travel scholarship to France and Spain.

Barbara Rae is a highly acclaimed painter and printmaker and her abstract works affirm her incredible gift as a colourist. Her work reflects her time spent in different countries, working in Ireland , Scotland, Mexico , Spain to name but a few,  here she immerses her herself in the different cultures and the lie of the land. Human incursions and the relationship these have with the land are often reflected in her bold compositions. Observation and understanding of the landscape playing a huge part primarily working in sketch-books defining patterns and movement and colour relations then later in her worked up larger colourful, graphic works in print and on canvas.

Elected President of the Society of Scottish Artists in 1983.

Royal Fine Art Commission for Scotland since 1995 Member of the Board of the British School at Rome in 1998.

CBE and received an Honorary Doctorate from Napier University, Edinburgh. 1999

Barbara Rae has exhibited regularly nationally and internationally. Her work can be found in public and private collections around the world. 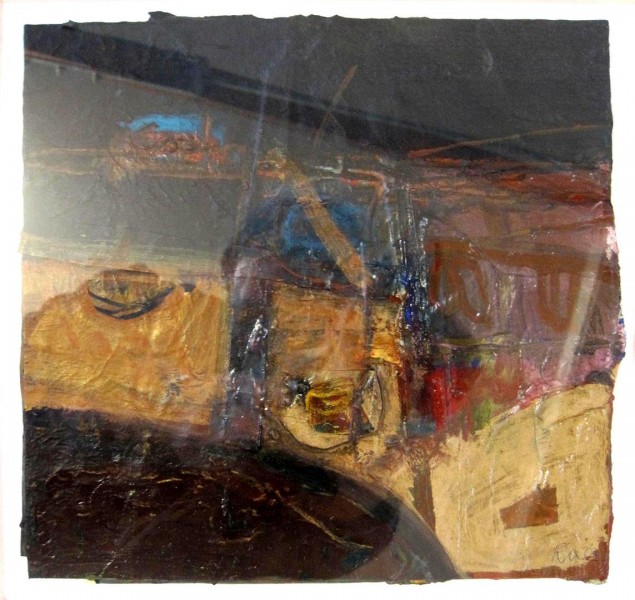