These four small paintings took their starting point from a quote by Sean Scully:

‘A window is a promise like a doorway. A facade is not totally relentless because of the window and the door. That's what humanises the wall.’

Something about this appealed to me the first time I read it. As a painter, I often think about people and place and time. The notion of North, South, East and West allowed me to make 4 variables of that theme: the view from that humanising window or doorway, a frame within a frame in terms of ‘picture’.

Beginning with similar forms of aperture, my perception of the differences between them soon became a leading element in the making of the work, and that in turn led the way in which they were pictorially constructed. Also, that sense of there being two worlds here - an interior and an exterior - provided me with an opportunity to subvert things visually, allowing me to use mark, tone and colour in a way I normally wouldn’t.

My choices of imagery were loosely based upon film, personal travel experience and art historical reference: all chosen to evoke a sense of commonality in terms of ‘picture’, so that my references would have a shared meaning beyond my own conceptions of the subject. 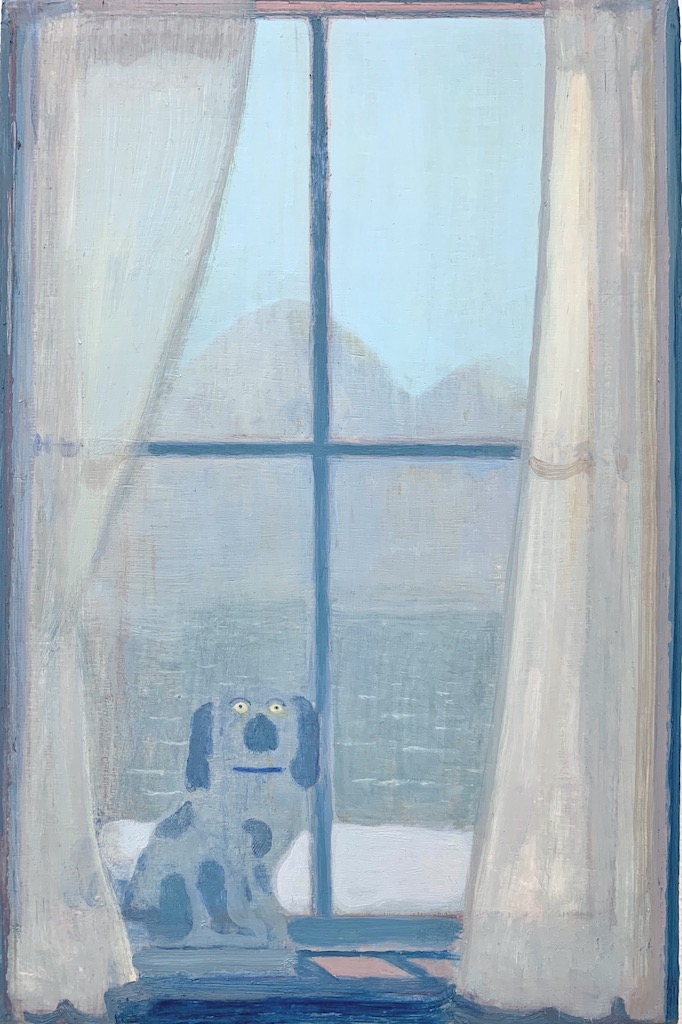 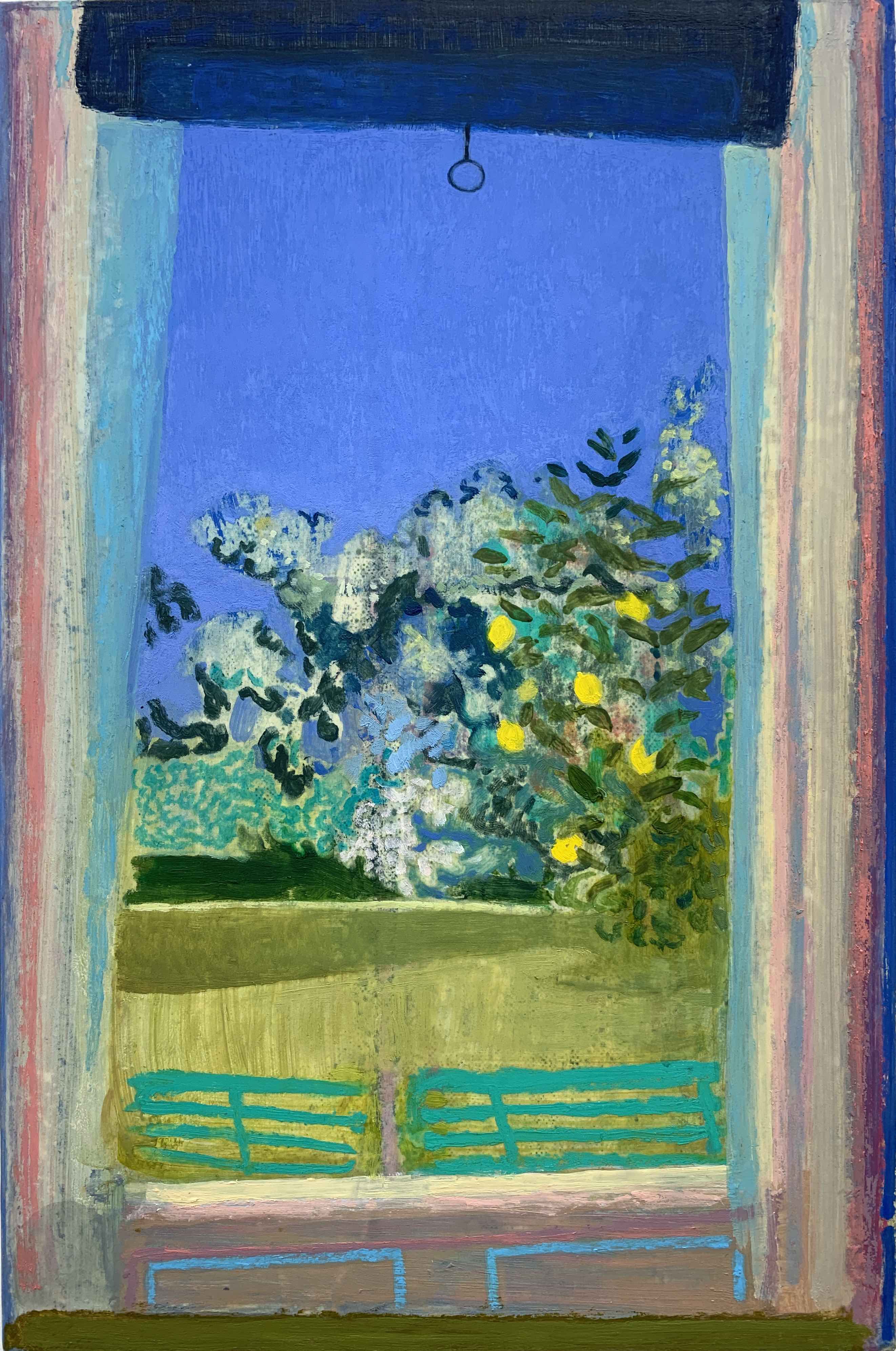 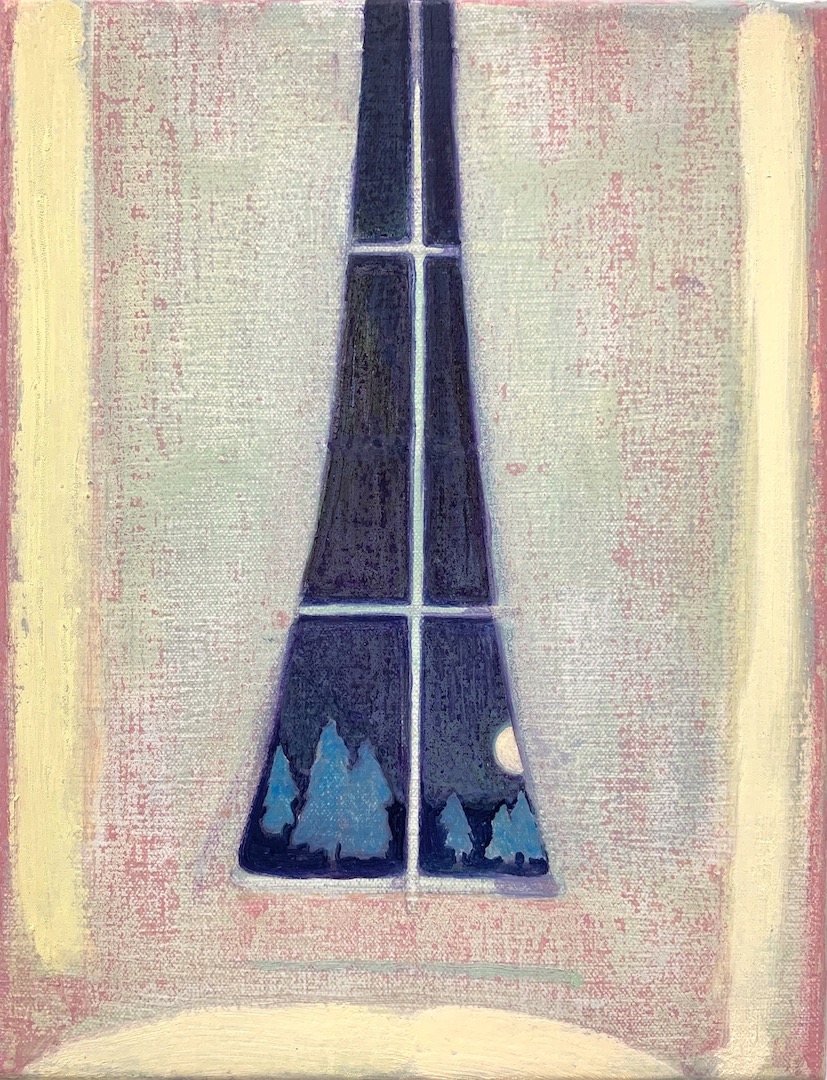 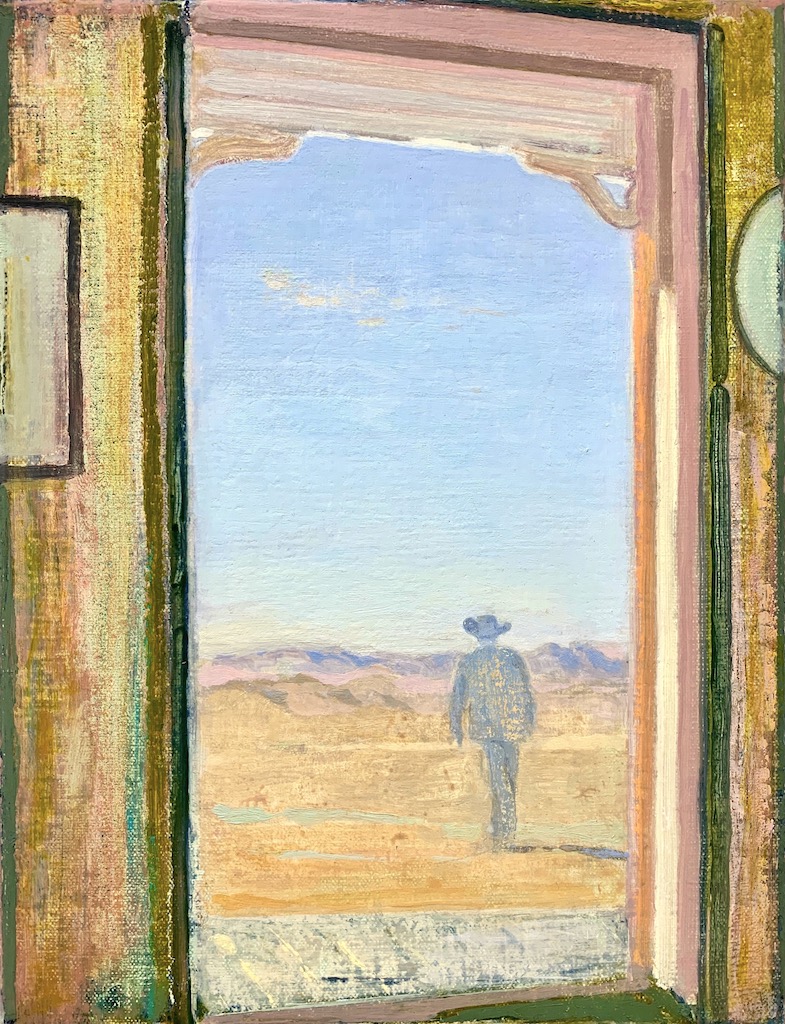