TELESCOPE: Benjamin Risk. Leonardo da Vinci famously advised aspiring young painters to look at stains on a wall; BenRisk’s magical, confounding paintings depend on this principle, weaving images between marks and stains that appear, in the early stages of painting, on the material he uses - linen, cotton bedsheets and paper. Absorbency is the operative word - images delicately hang between recognisability and collapse, between a presence and the stain of a presence. They also absorb light -surfaces are soft, colours soak in, the eye dives into the fabric of the cloth.And above all maybe, the meditative sense of the images and Risk’s attach mentto them suggest a slower kind of thinking, an absorption again - one of patience with the evolution of the image, a hospitality towards a form of strangeness that grows steadily as a conversation with the marks and stains. Real life connects with this more or less - we see people, plants, animals and landscapes- but they do not govern the scene. Instead they are warped by it, floating nebulously between shape, space and description. Ben’s painting is thoughtful in character, inviting warmth and contemplation through delicacy and care. They resist the speed of information exchange in the world around us, trading on a different plane of thought - one reflective and bizarre at times, like half-remembered dreams or stories. The theoretician and art historian Richard Wollheim called da Vinci’s faith in stained walls the act of ‘seeing in’ - the process of looking at an image and a surface as a twofold but single experience, like seeing forms in clouds. Ben capitalises on this foundation stone of representation in highly personal and lyrical ways, calling to mind artists like Craigie Aitchison, R.B Kitaj and Victor Willing - and of courseHenry Tonks, the Slade professor who gave his name to the process of absorbing away Oil paint with paper to create soft and diffuse areas of colour. Sensitive and at the same time very powerful works

Group Show - Welcome to the Human Experience, WeAre The Ones Doing Works on Canvas, curated by Galina Munroe at the Carlsberg& Byen Kunstsalon, Copenhagen. Sept 2017 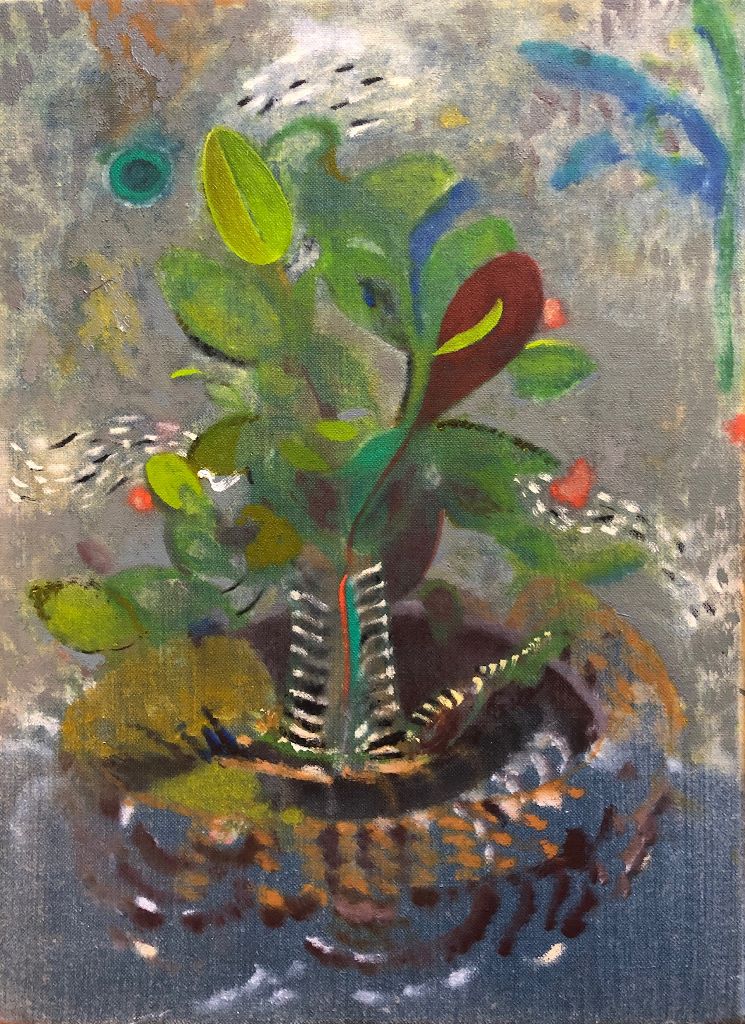 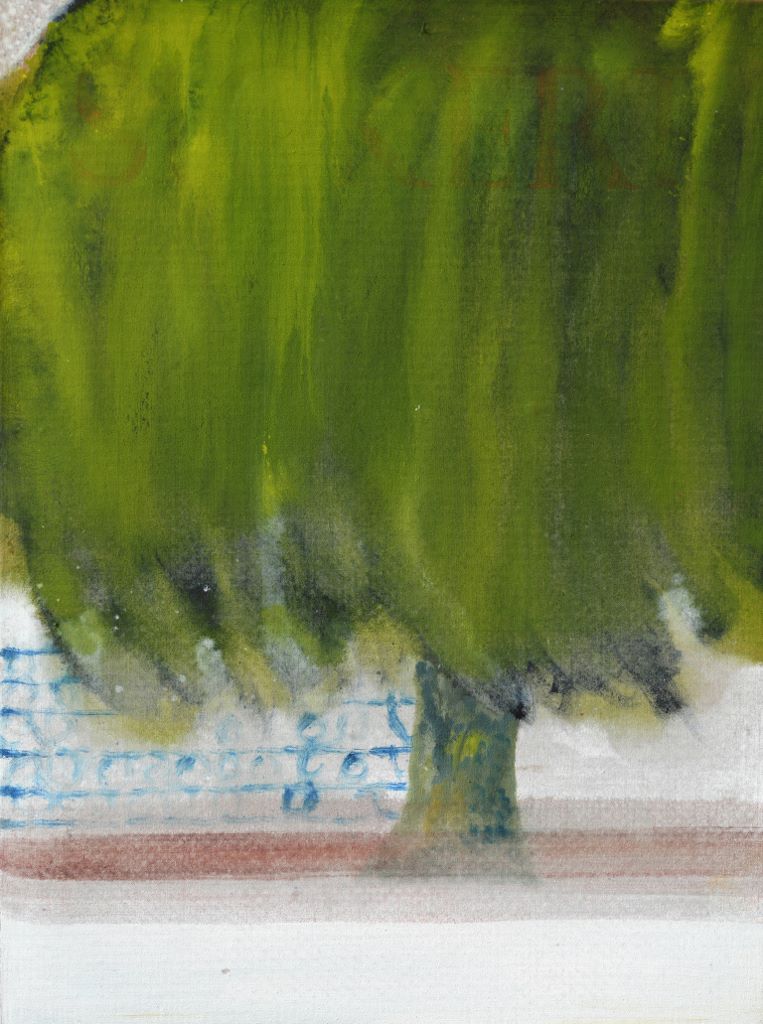 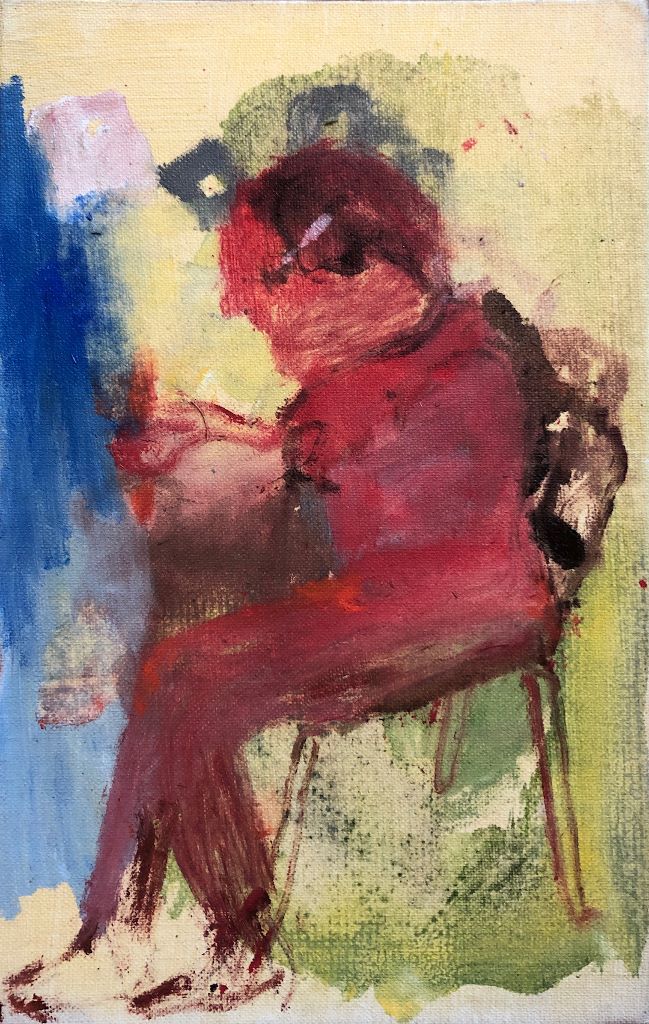 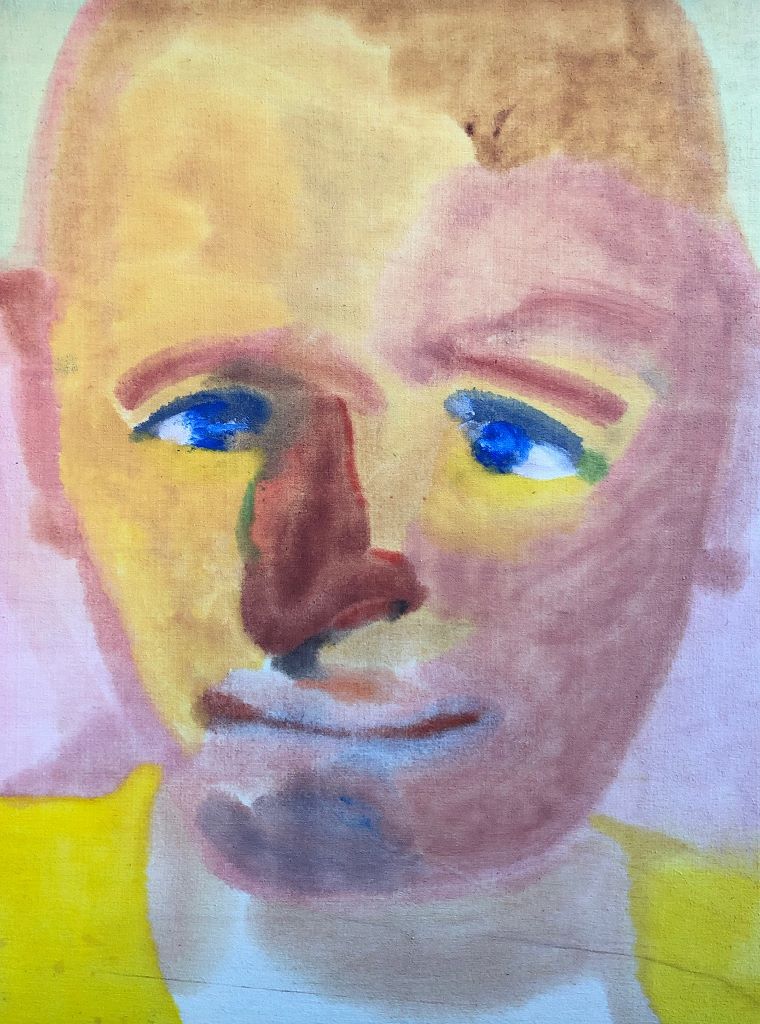 They call me a Dreamer, Well Maybe I am

They call me a Dreamer, Well Maybe I am
<> 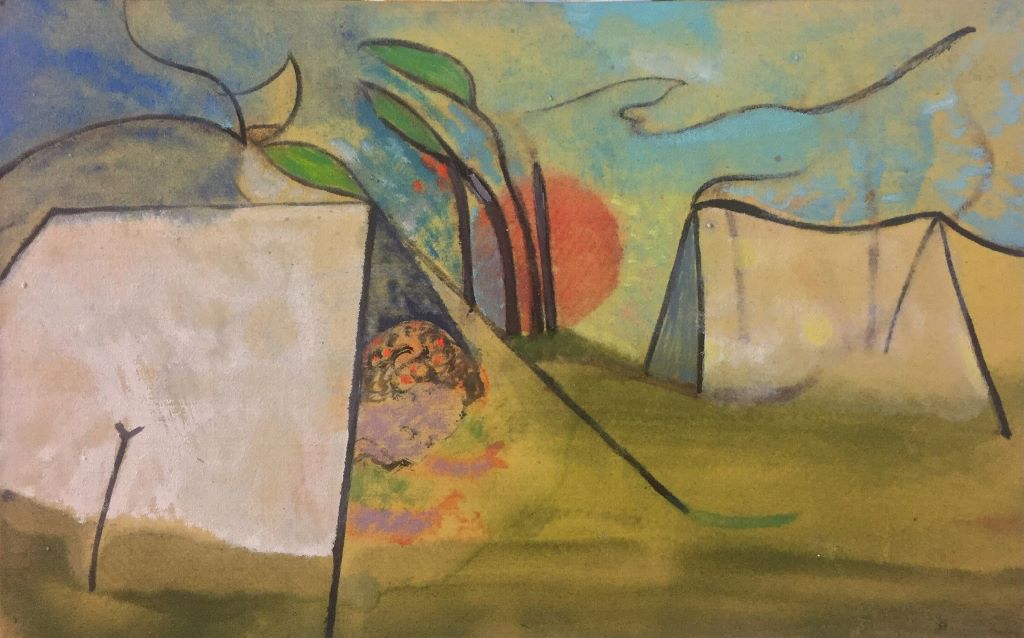 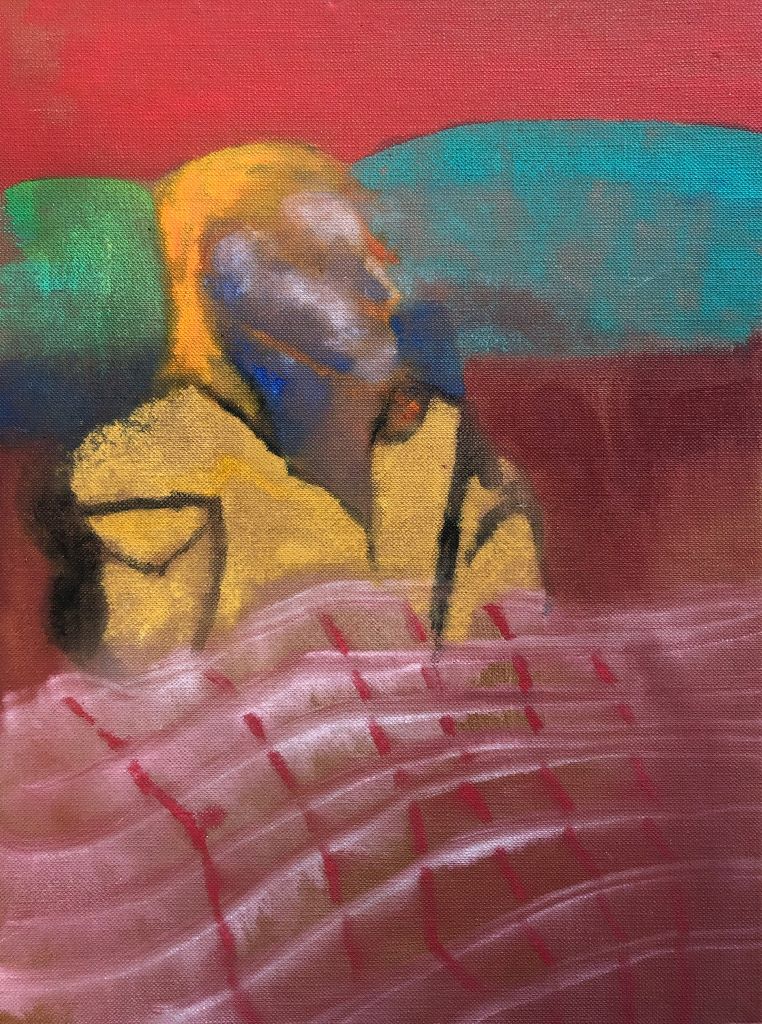 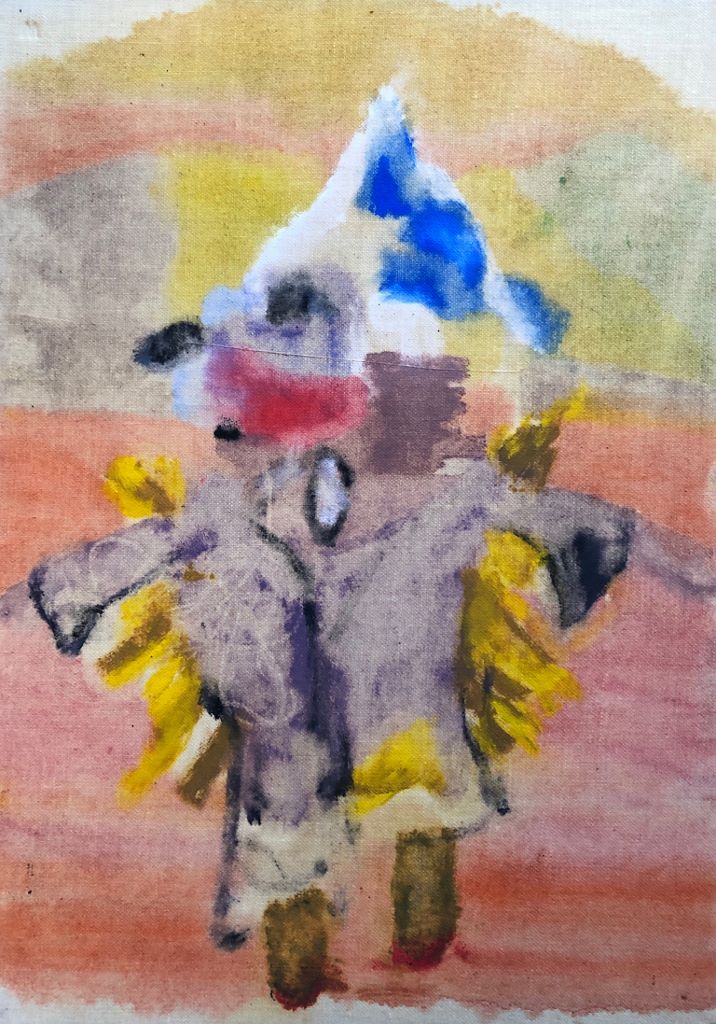 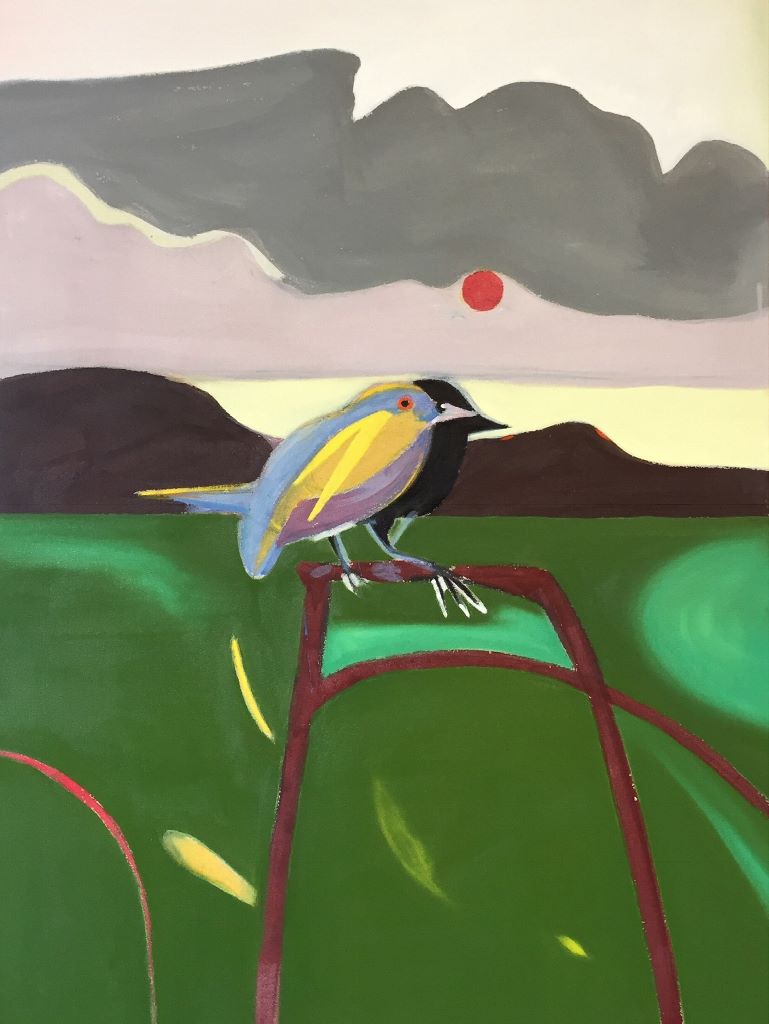 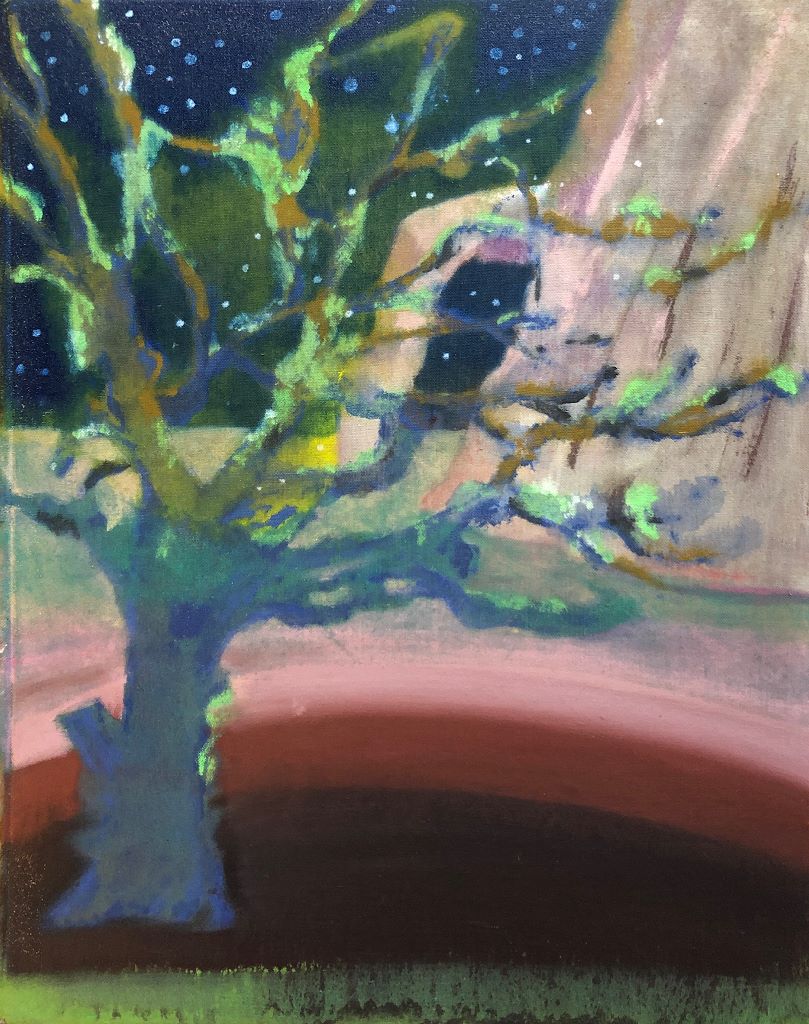 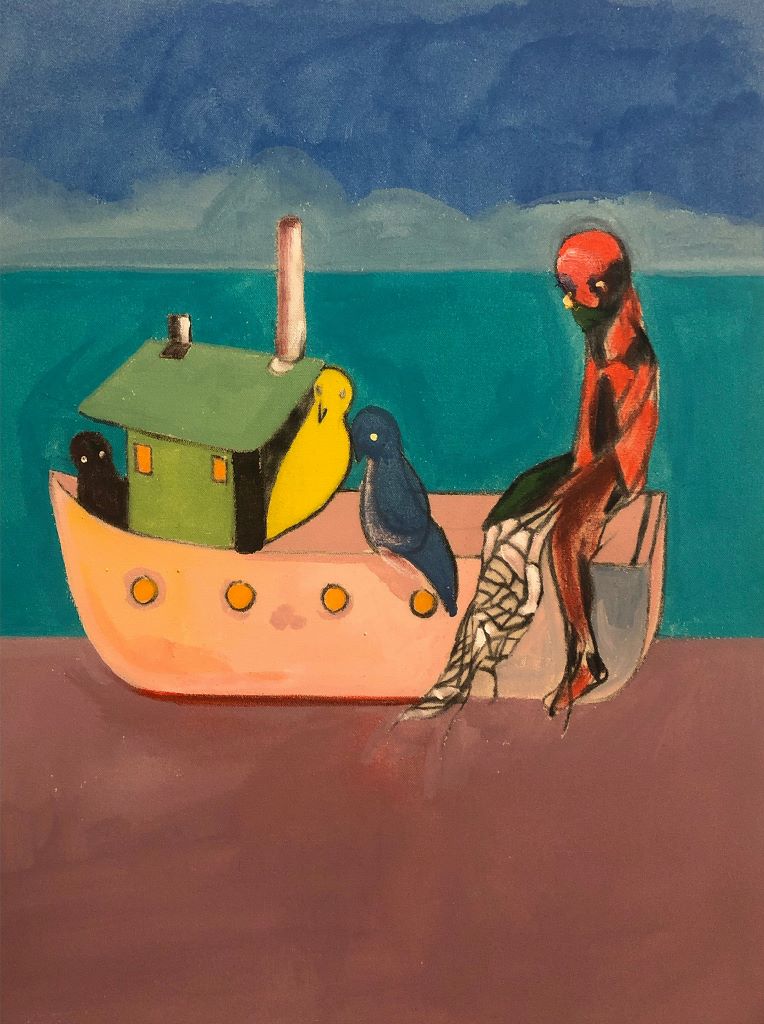 Smith on a Steamboat with Birds

Smith on a Steamboat with Birds
<> 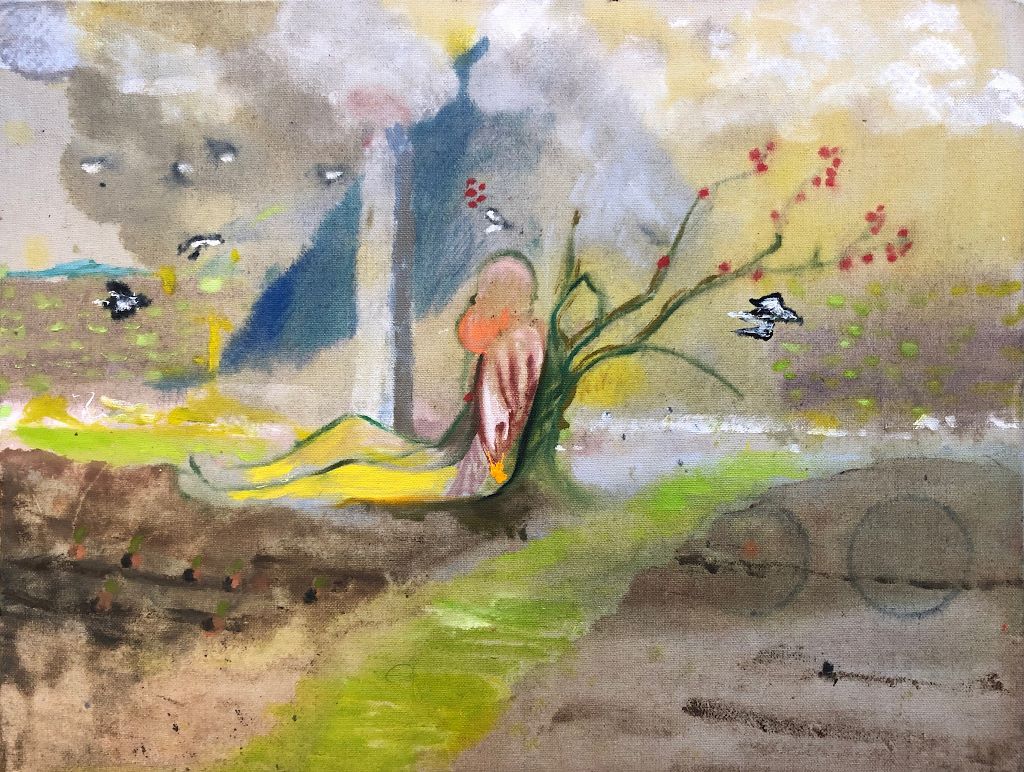 Rest and be Thankful

Rest and be Thankful
<> 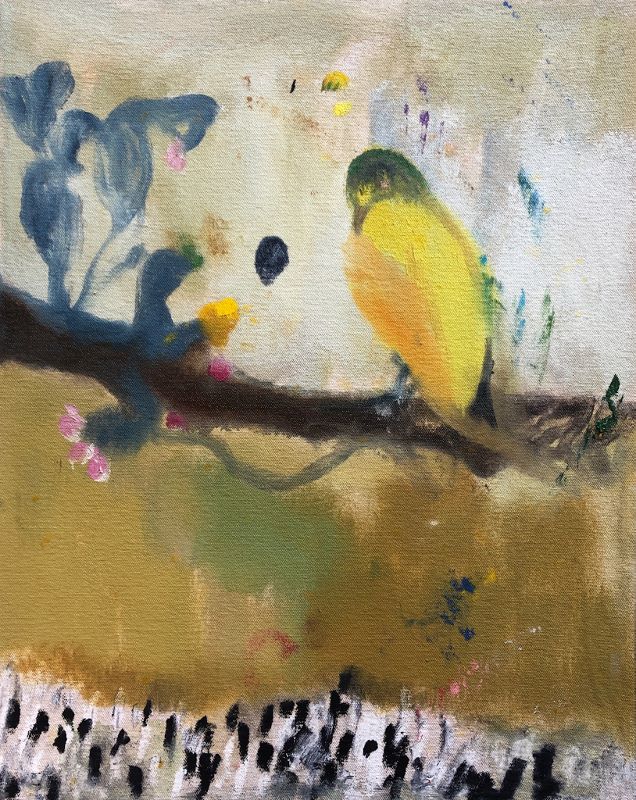 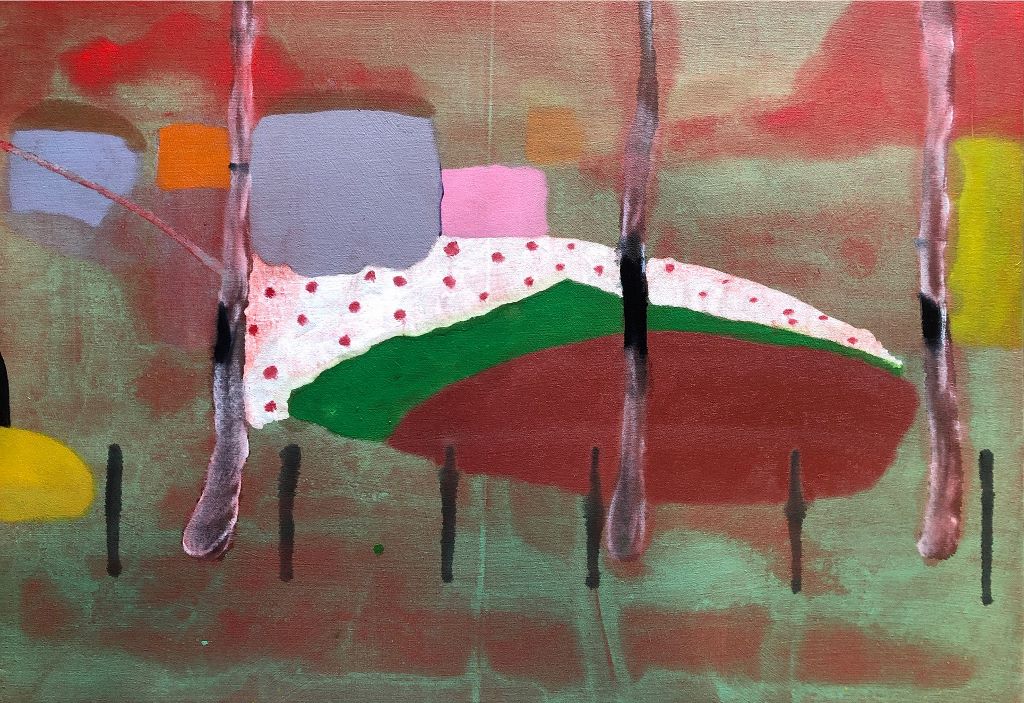 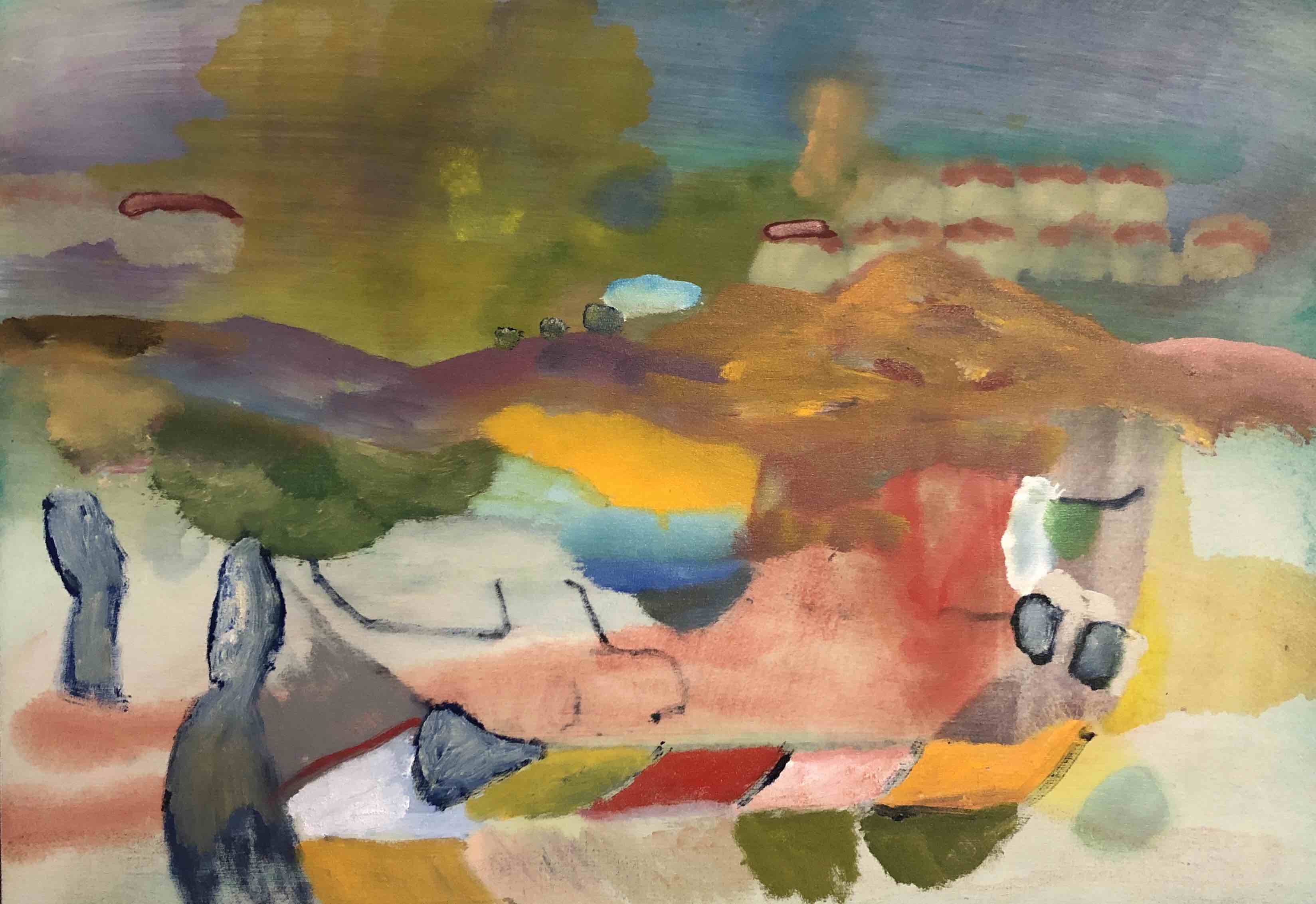 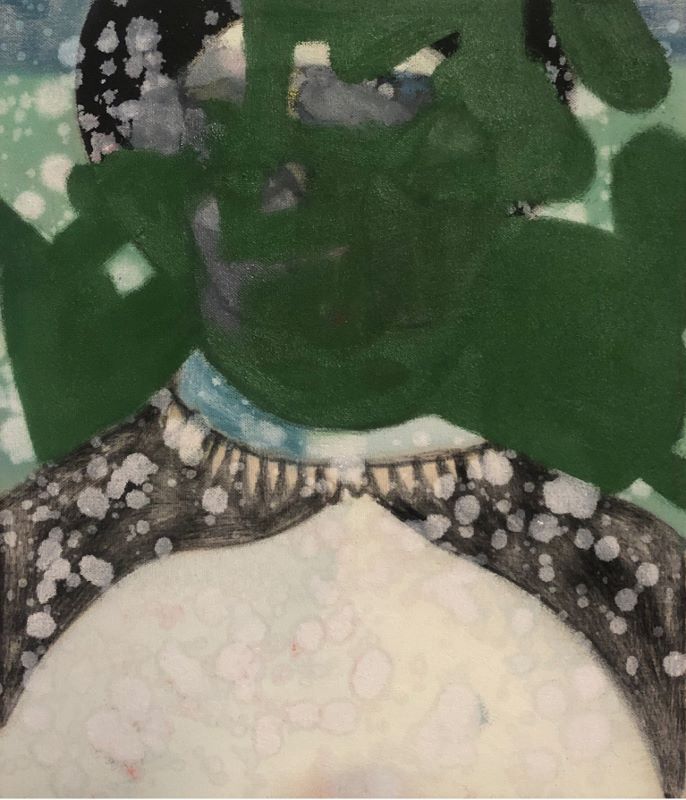 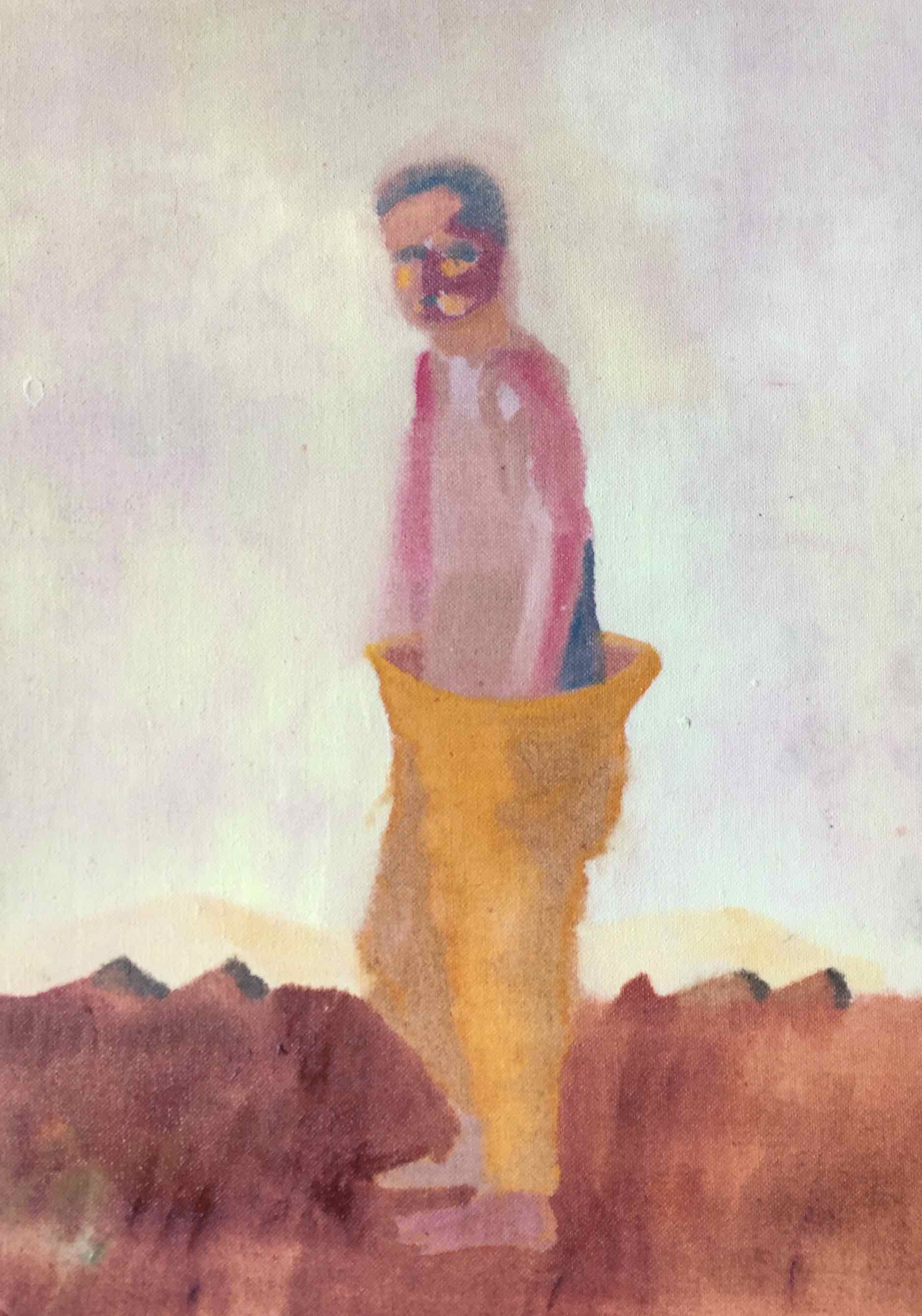 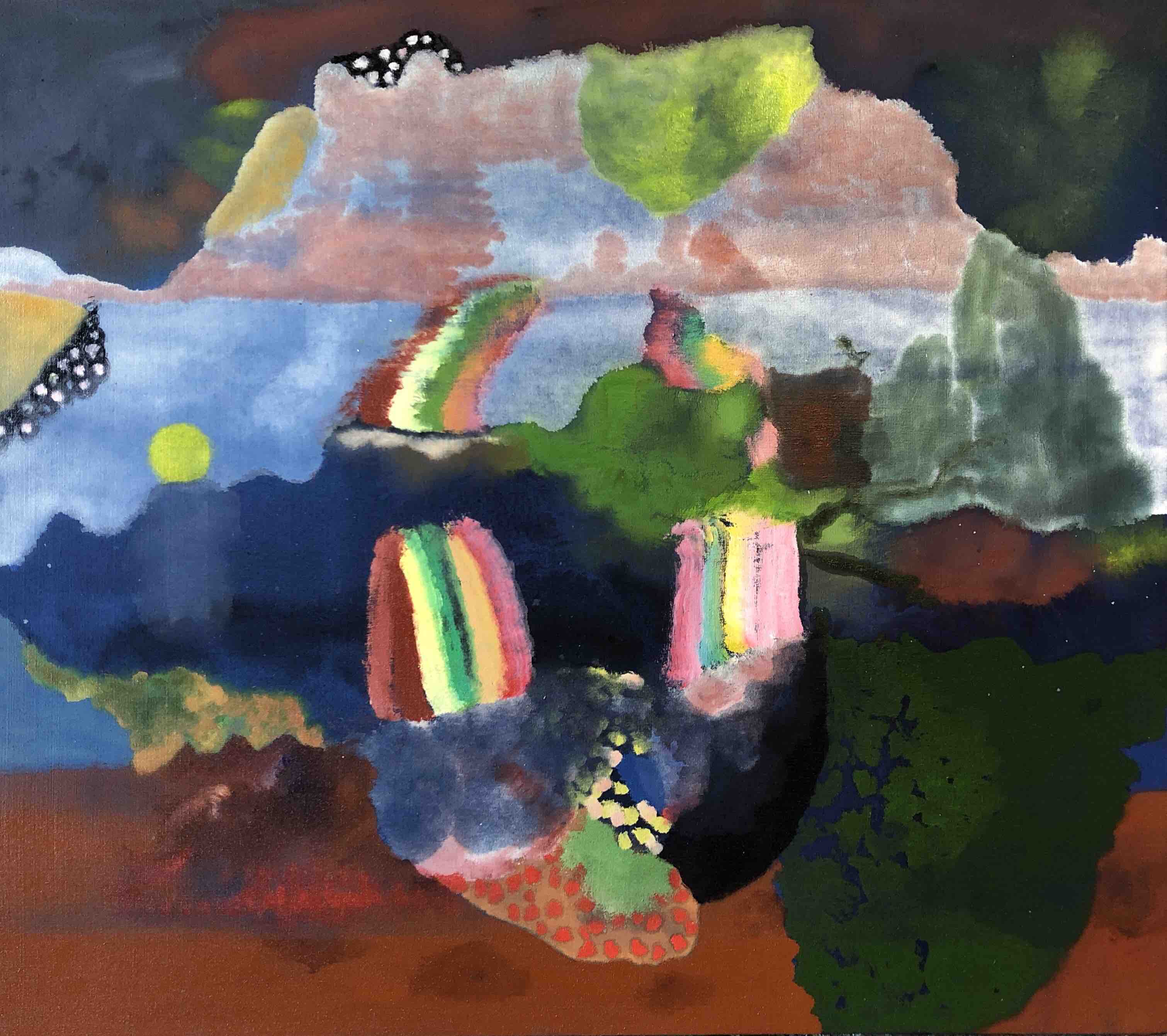 I Can’t Remember your Face Anymore

I Can’t Remember your Face Anymore
<> 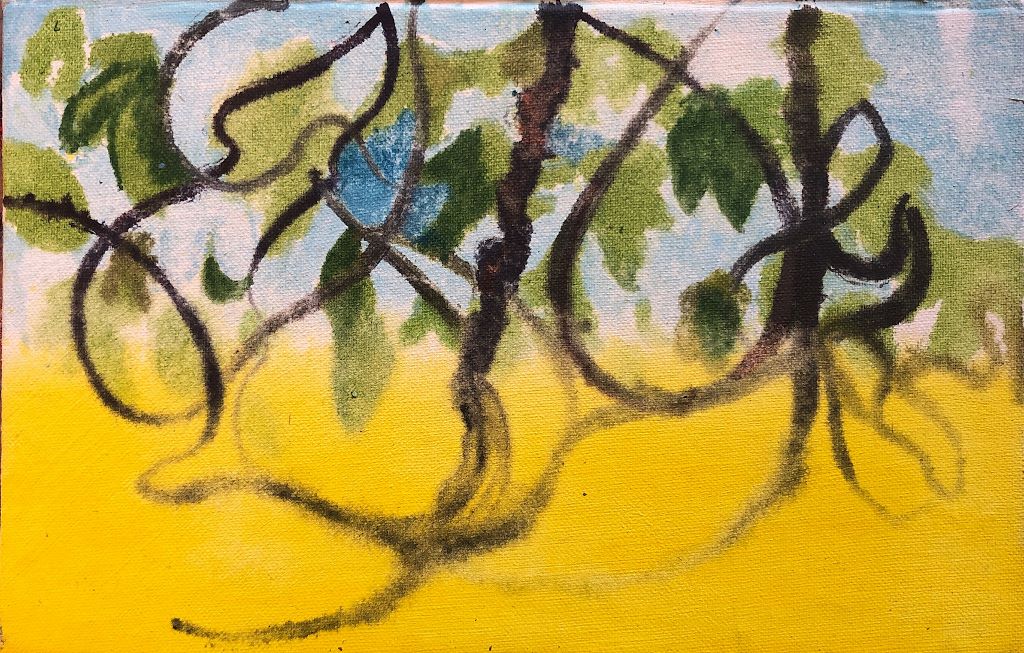 How did we get Here 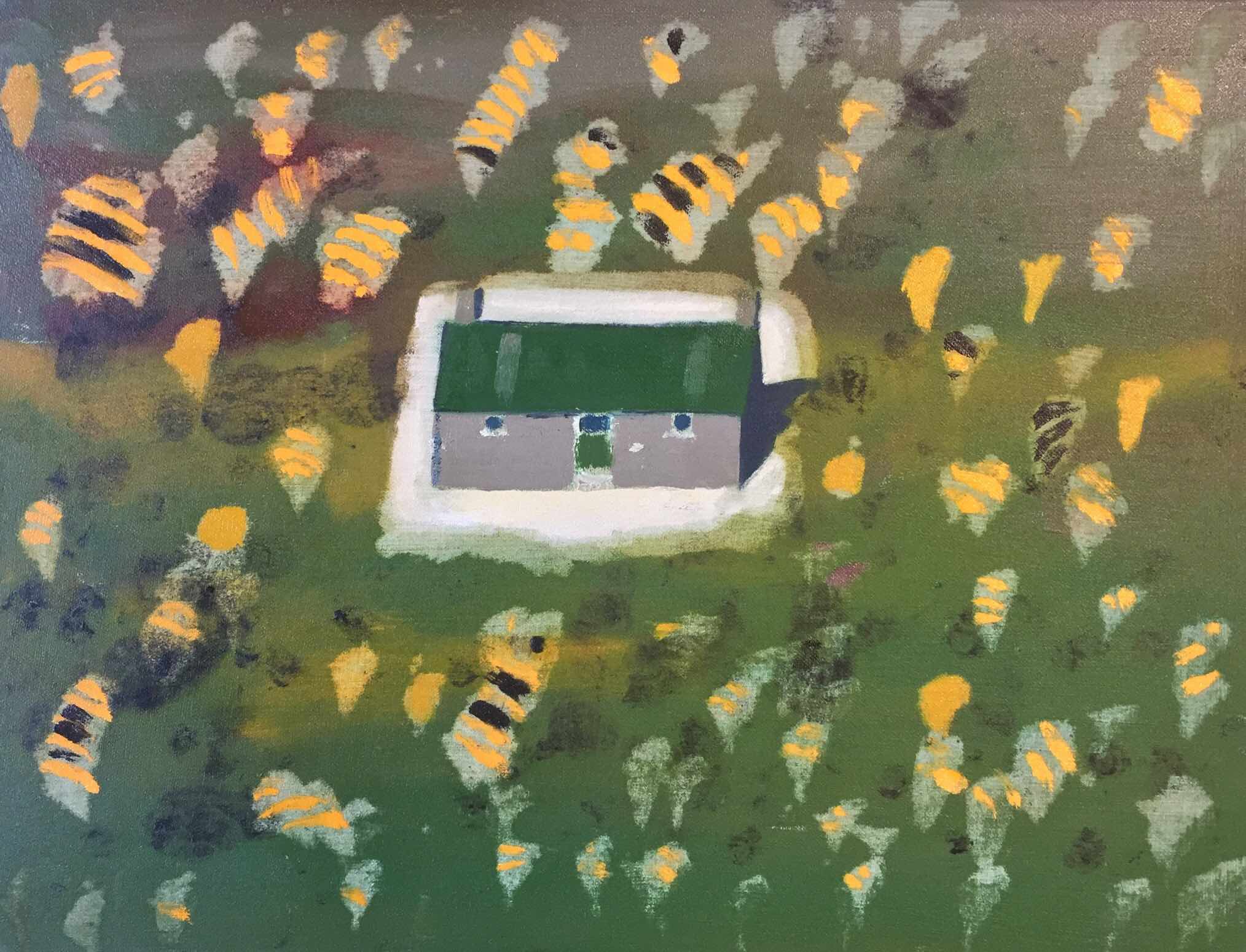 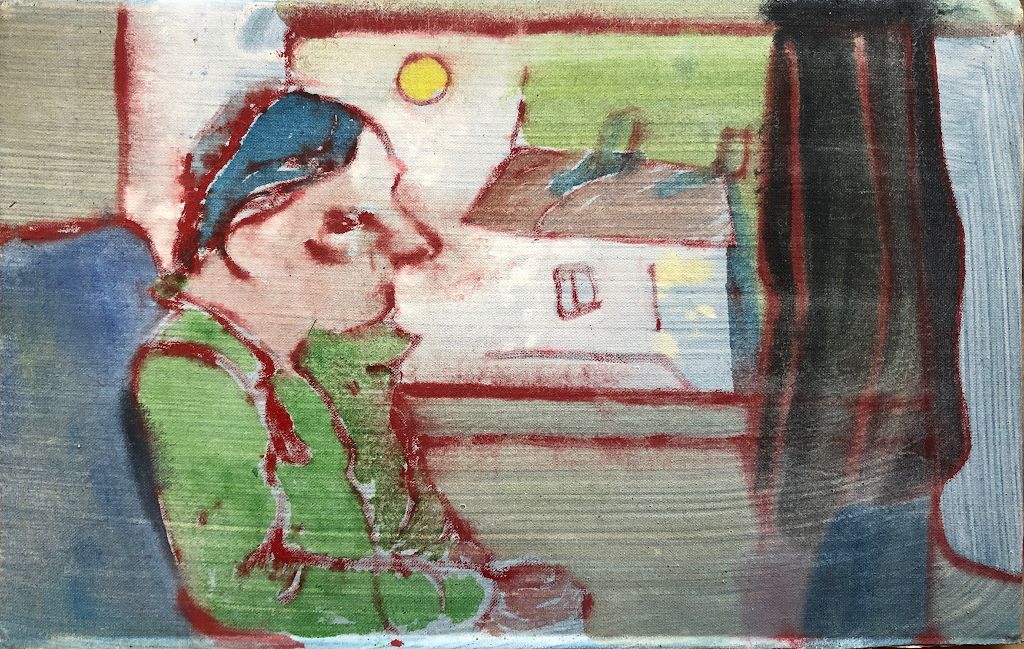 Head of Man on the Train. 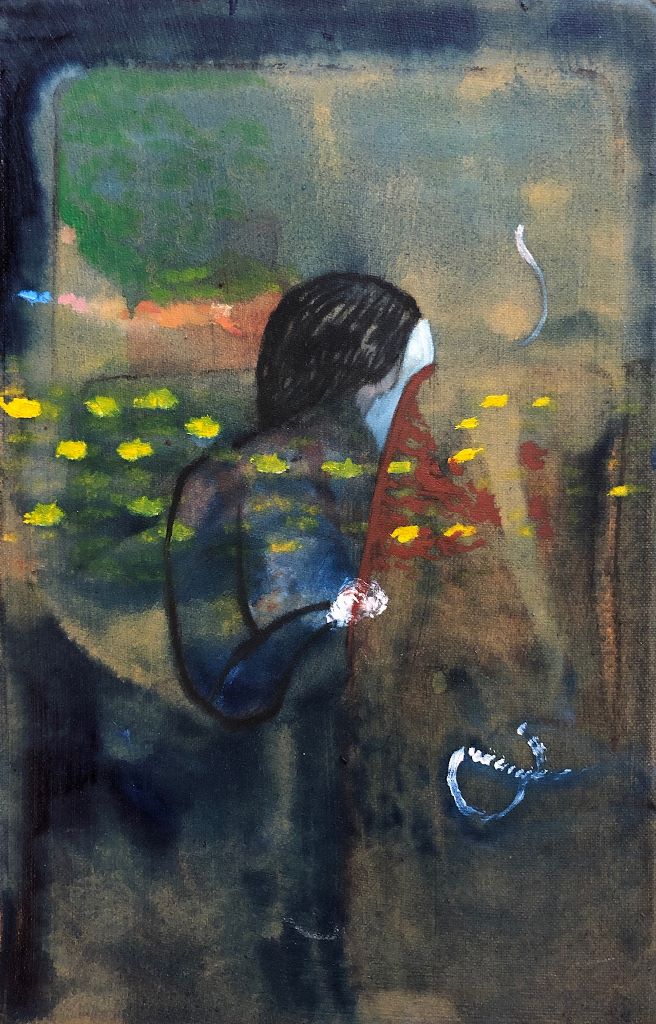 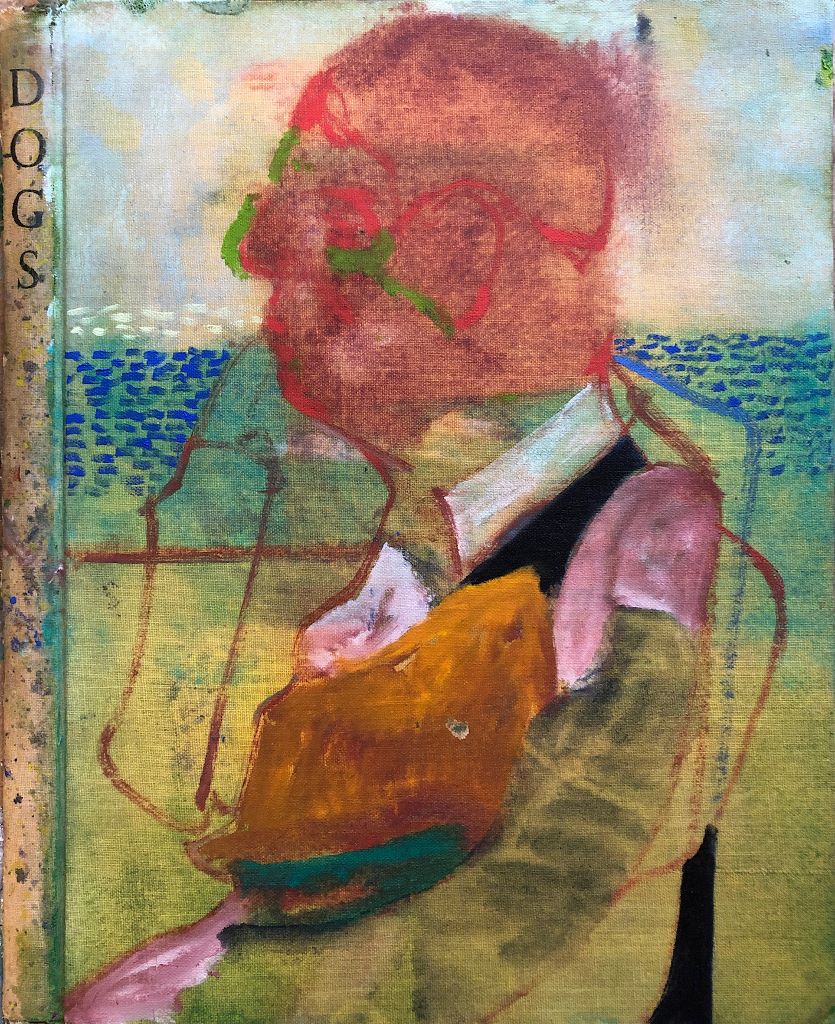 Head of Man on the Train - (Passenger) 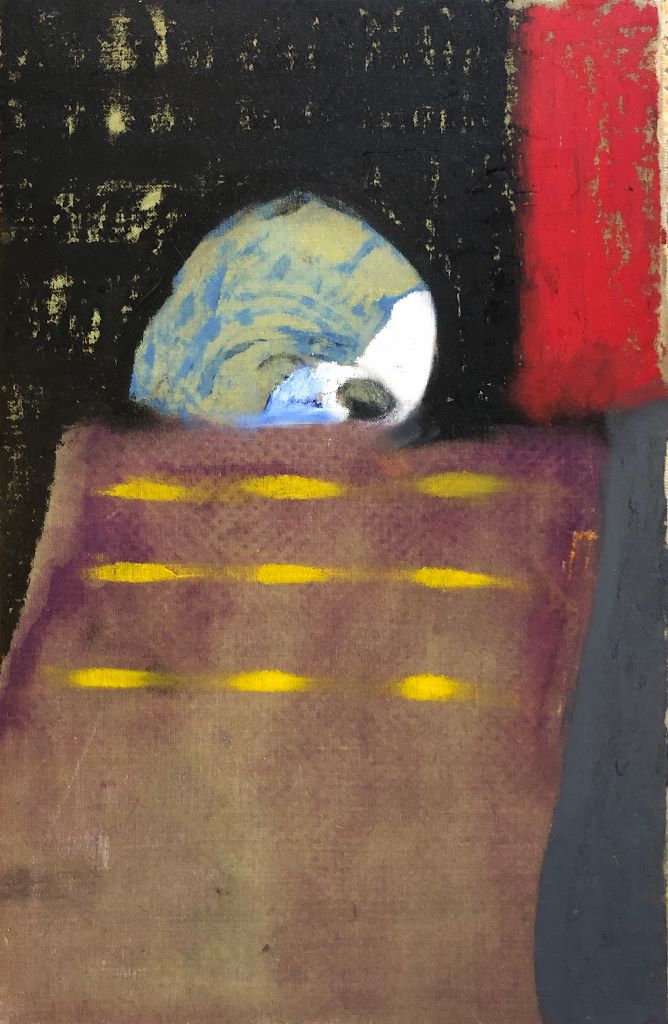 Head of Man on the Train - (Nightshift) 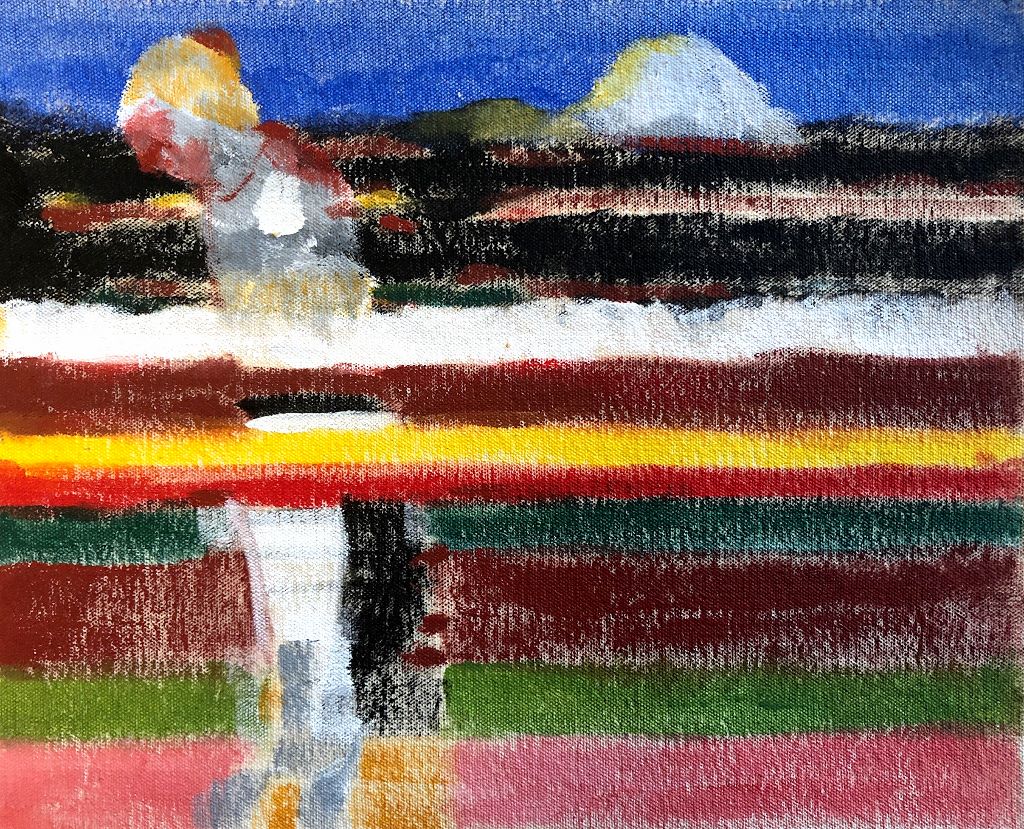 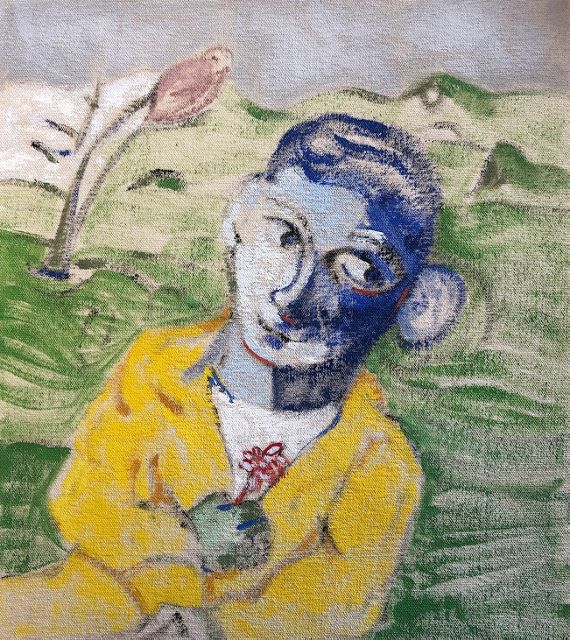 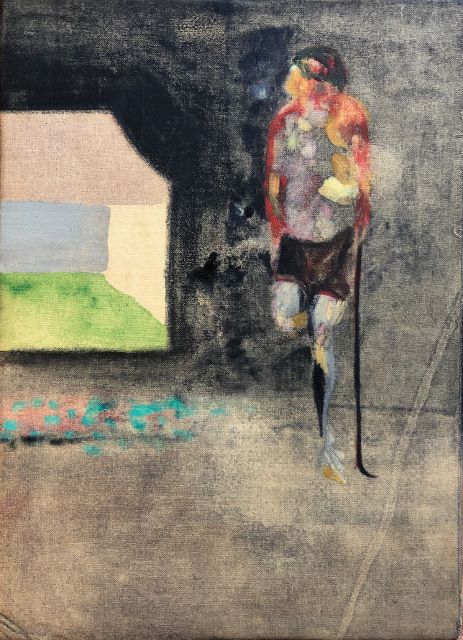 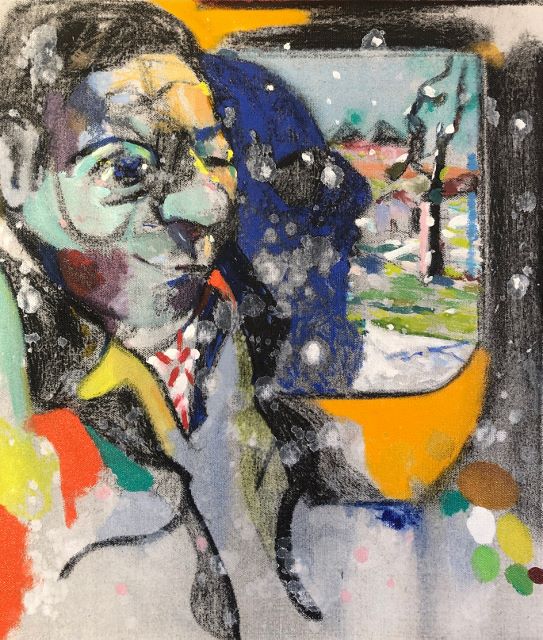 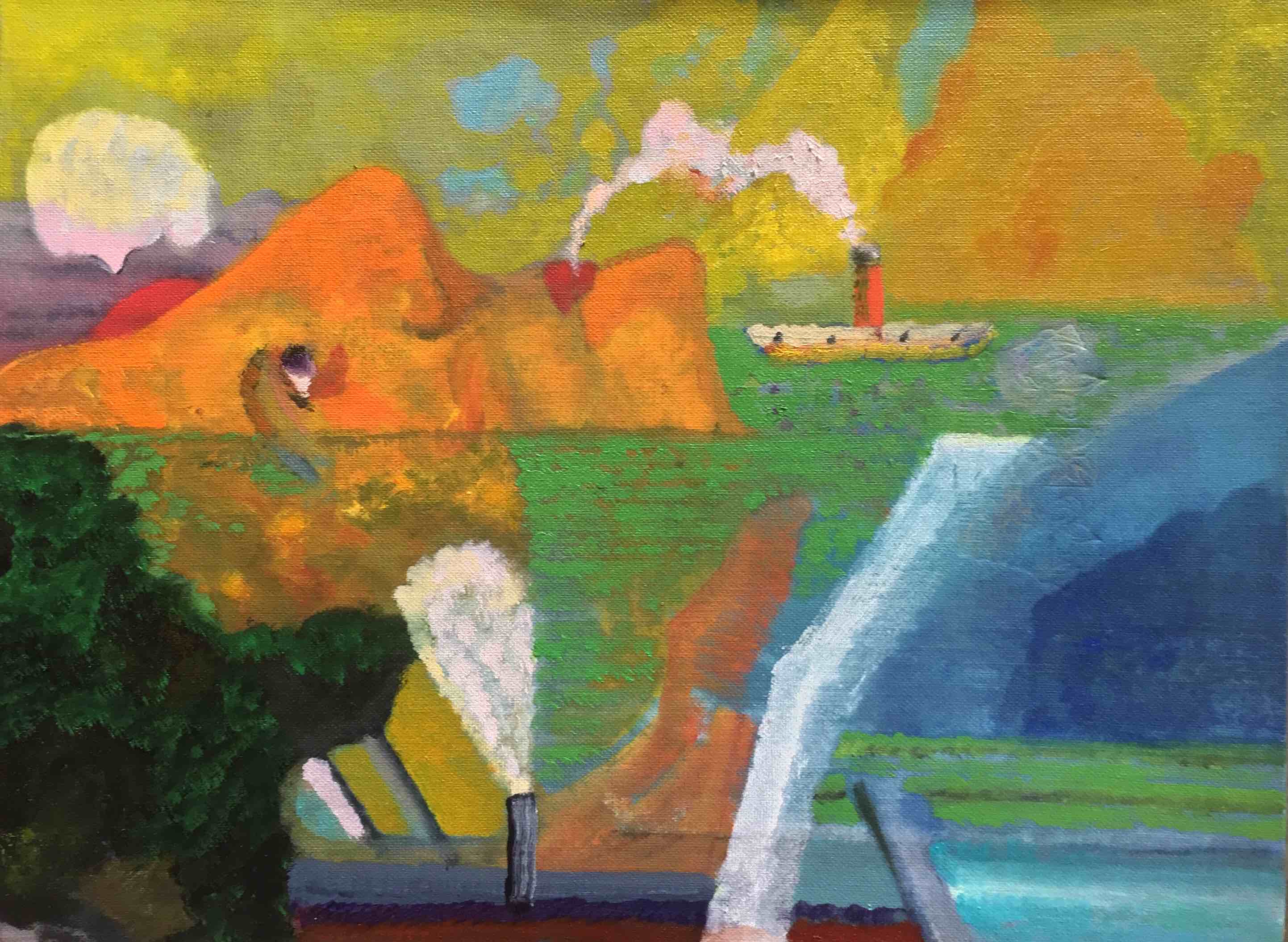