This new body of work in porcelain has been developed since undertaking a residency in Halifax, Nova Scotia in October 2019 and influenced by an ongoing collaboration with a Canadian maker. Together we are exploring identity in the contemporary, multicultural societies of Scotland andNova Scotia. Specifically identity in relation to colour in our living environments and in the ethnic mix of people that call each country ‘home’.Considering current and historical tensions between indigenous people and immigrant settlers in Canada, many originating from Scotland, we are exploring issues of acceptance and discrimination. Our research has been intensified by the Black Lives Matter movement and the urgent need we feel to speak openly about inequality and injustice. This work is my own personal response to this theme.

‍Equal and Opposite - Three pairs of vessels, one in each of 3 different sizes - small (16x10cm), medium (18x15cm) and large (21x20cm). Viewed from one direction this grouping represents the escalating scale of tension and a growing divide between ethnic groups, but viewed from the opposite direction it represents growing understanding and integration.

‍Rising Tide - These sculptural plates (32x29cm) are works in progress. I am experimenting with the creation of undulating surfaces expressing the build up of pressure in our societies created by inequality and misunderstanding. 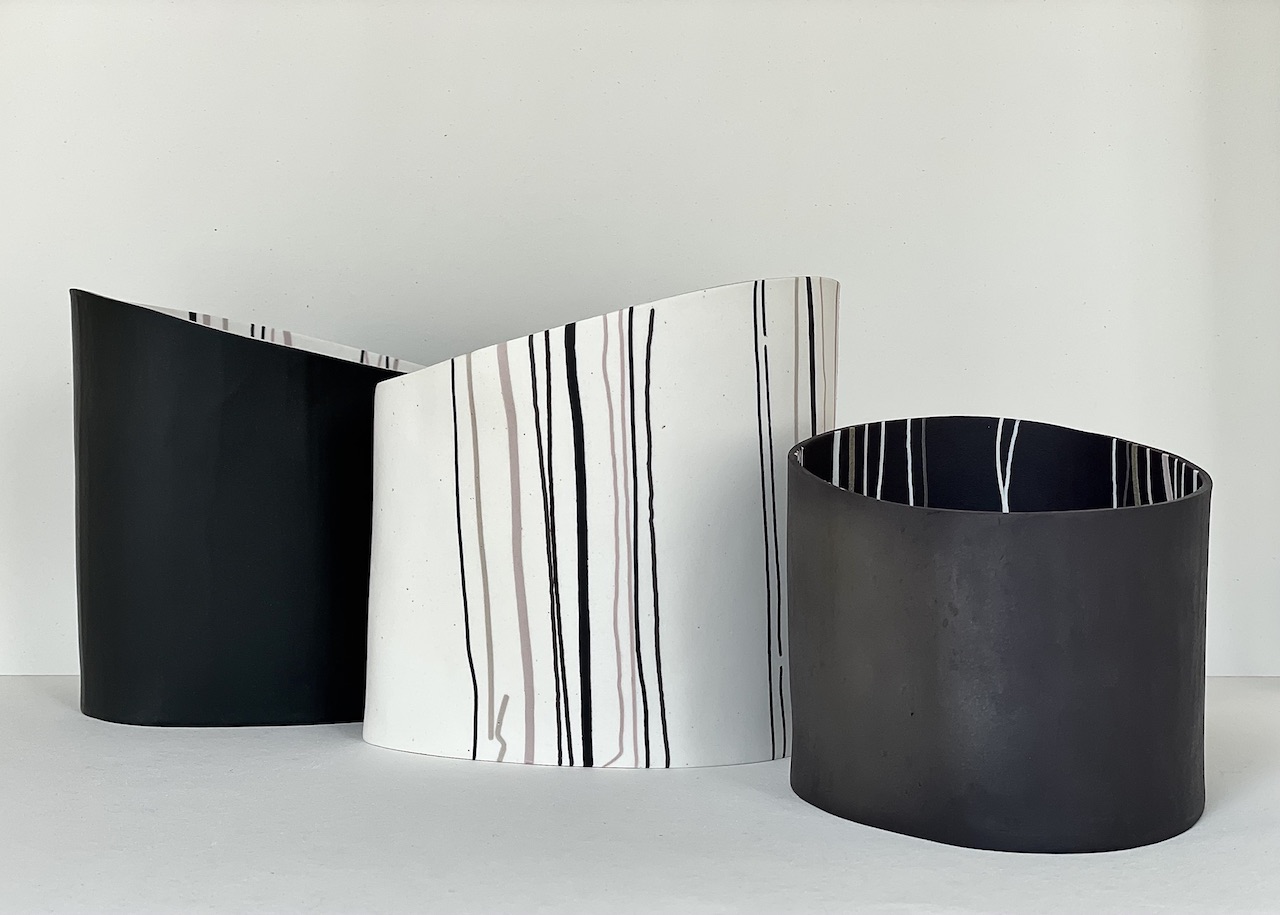 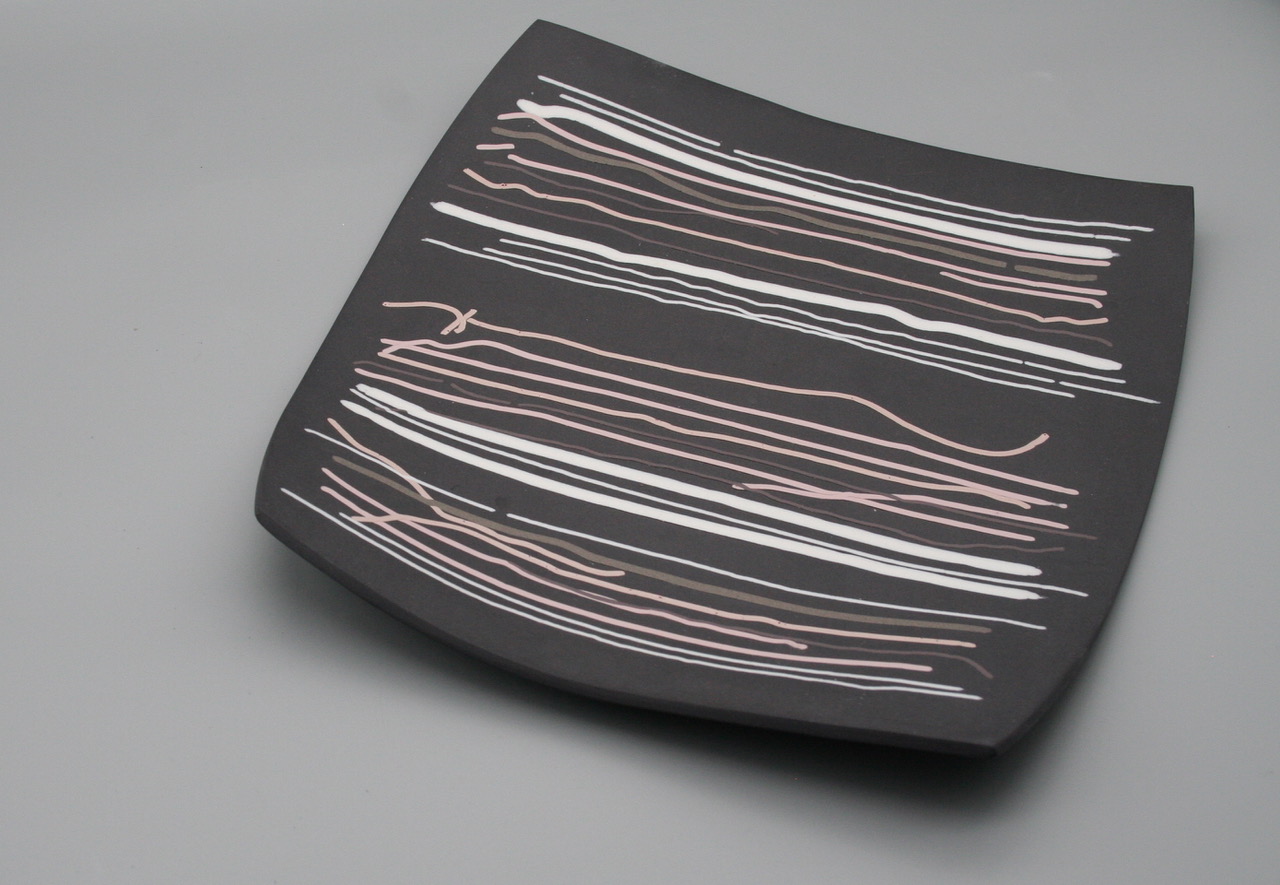