Catharine Davison is the winner of the Lynn Painter -Stainers Prize for creative representational painting in 2014. 'Working from direct observation on location is at the heart of my practise I explore a sense of place through making searching drawings and paintings and responding to the landscape. Using natural panoramas and familiar vistas of the city to develop this ‘plein air’ tradition into a more contemporary visual language. Working in all weather conditions and seasons, a growing personal relationship with Edinburgh’s urban landscape has enabled me to explore and interrogate a range of technical challenges. The use of line and soft glazes are characteristic of the work. The process allows me to respond to the subject of my paintings – formally, emotionally, and beyond the topographical letting the integrity of the environment inhabit the work'

Shortlisted for The Jolomo Foundation Award for Scottish Landscape Painting

2011 Open Eye Gallery, Edinburgh; Inside Outside

2002 Federation of British Artists Scholarship to The British School, Rome

1993  Original Art Works commissioned to market productions throughout 1993/94 at The Playhouse Theatre, Liverpool 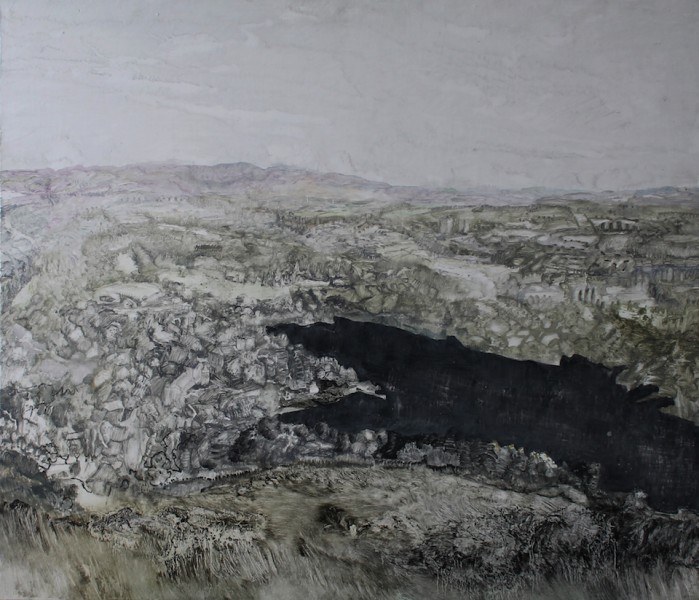 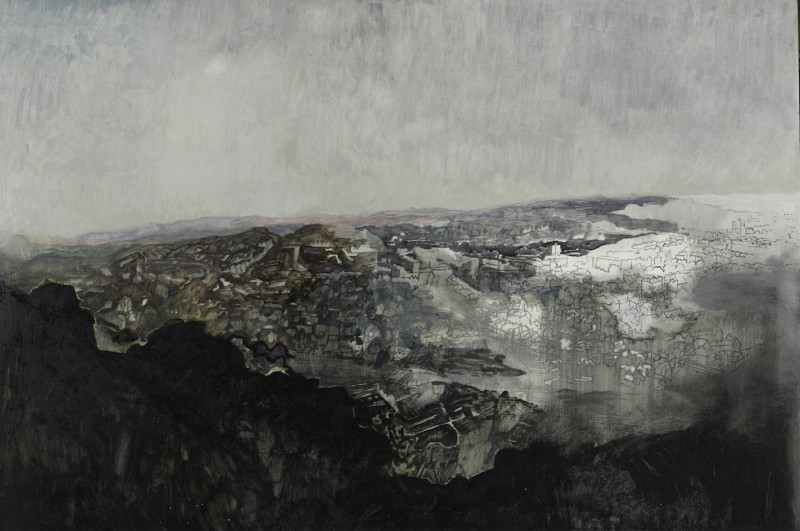 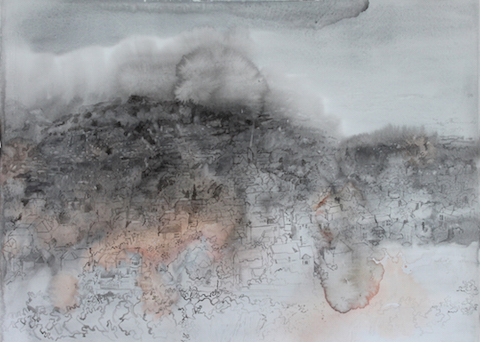 Rock of the High Loch, (from Blackford Hill)

Rock of the High Loch, (from Blackford Hill)
<>