Chris Bushe RSW (b.1958) is a Scottish land and seascape painter. His evocative oil paintings of the Hebridean Isles, the West Coast and Aberdeenshire capture the mood and condition of the places that he is most drawn to.

Chris Bushe studied at Grays School of Art, Aberdeen from 1980-84 graduating with a B.A. (Hons) Fine Art.  Many artists have inspired Chris but none more so than his parents who were both artists.  Growing up in a house surrounded by art, painting felt like the most natural thing to do. Chris has shown his work in many solo and group exhibitions throughout Scotland and the UK, mainly in London.  He also shows his work regularly at the RSW, RSA and Aberdeen Artists exhibitions.  His work is held in many Public and Private Collections at home and abroad.  In 1998, he was awarded The Glasgow Arts Club Fellowship prize at the RSW Exhibition in Edinburgh and in the same year, at the Scottish Artists and Artist Craftsman annual exhibition, he received the Russell Flint Trust Award.  In 1999 he was elected a member of the Royal Scottish Society of Painters in Watercolour (RSW).  He was also awarded the McManus Galleries, Arts and Heritage prize at the RSW’s annual exhibition in 2003.
Known in the past for his Mediterranean landscapes, Chris began painting the west coast of Scotland more recently.  He and his family started visiting the islands regularly three or four times a year and he is inspired by the light, atmosphere and feeling of remoteness.

‍
The landscape that interests Chris most is pristine and primeval where weather and nature dominate, which is why the islands appeal so much; they feel so far removed from urban life, on the edge of civilisation.  Late afternoon and early evening are when Chris finds he can capture the west coast at its best. 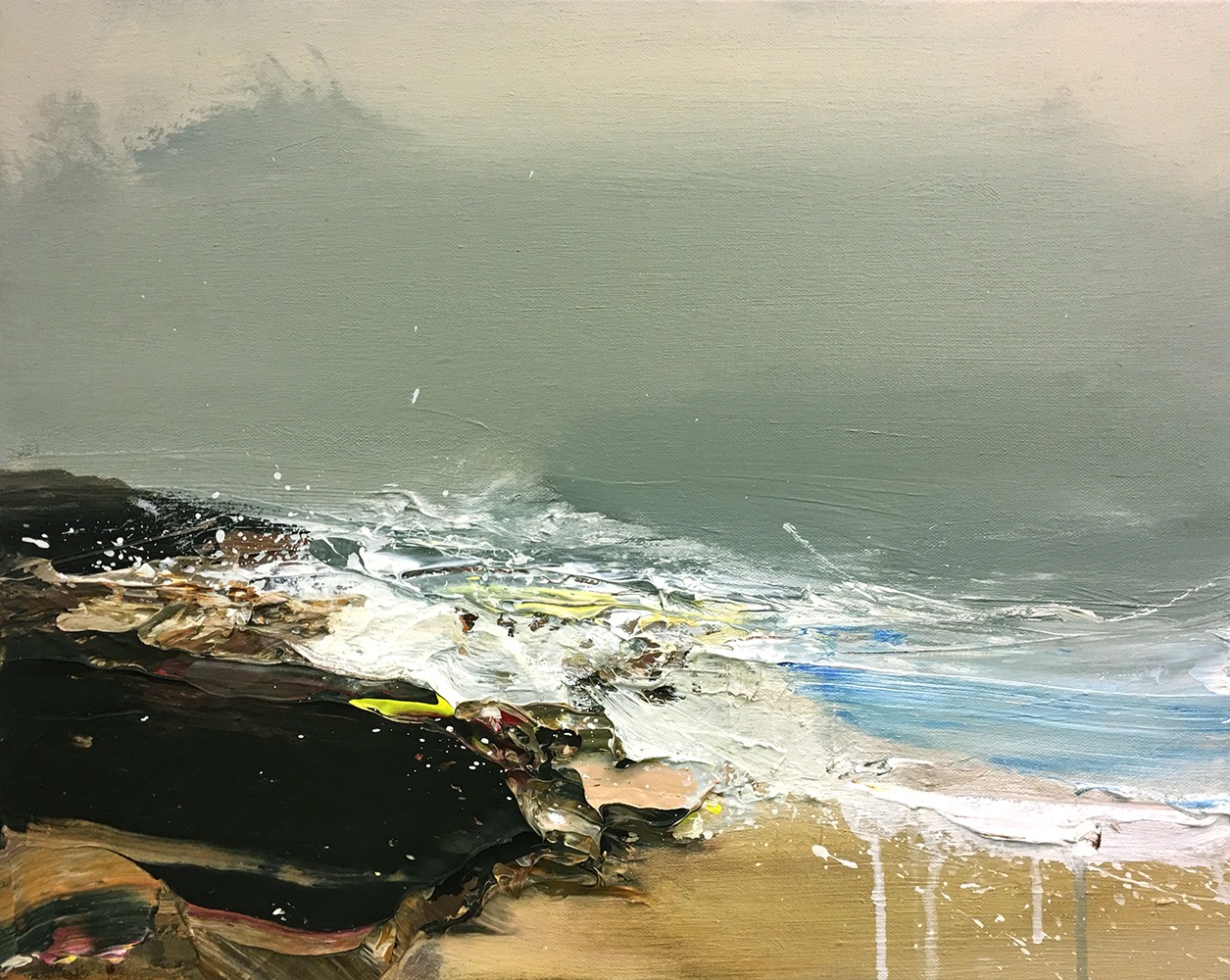 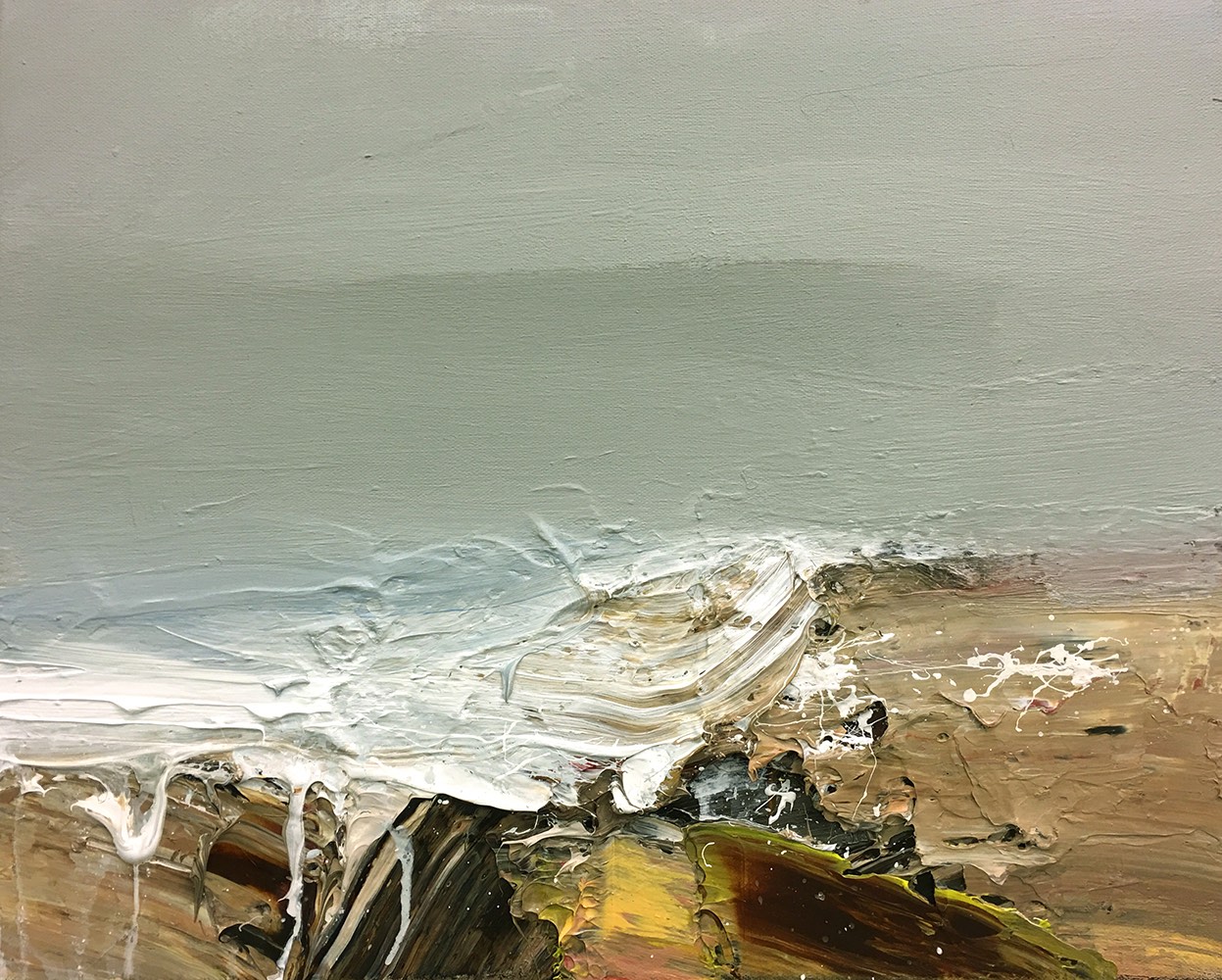 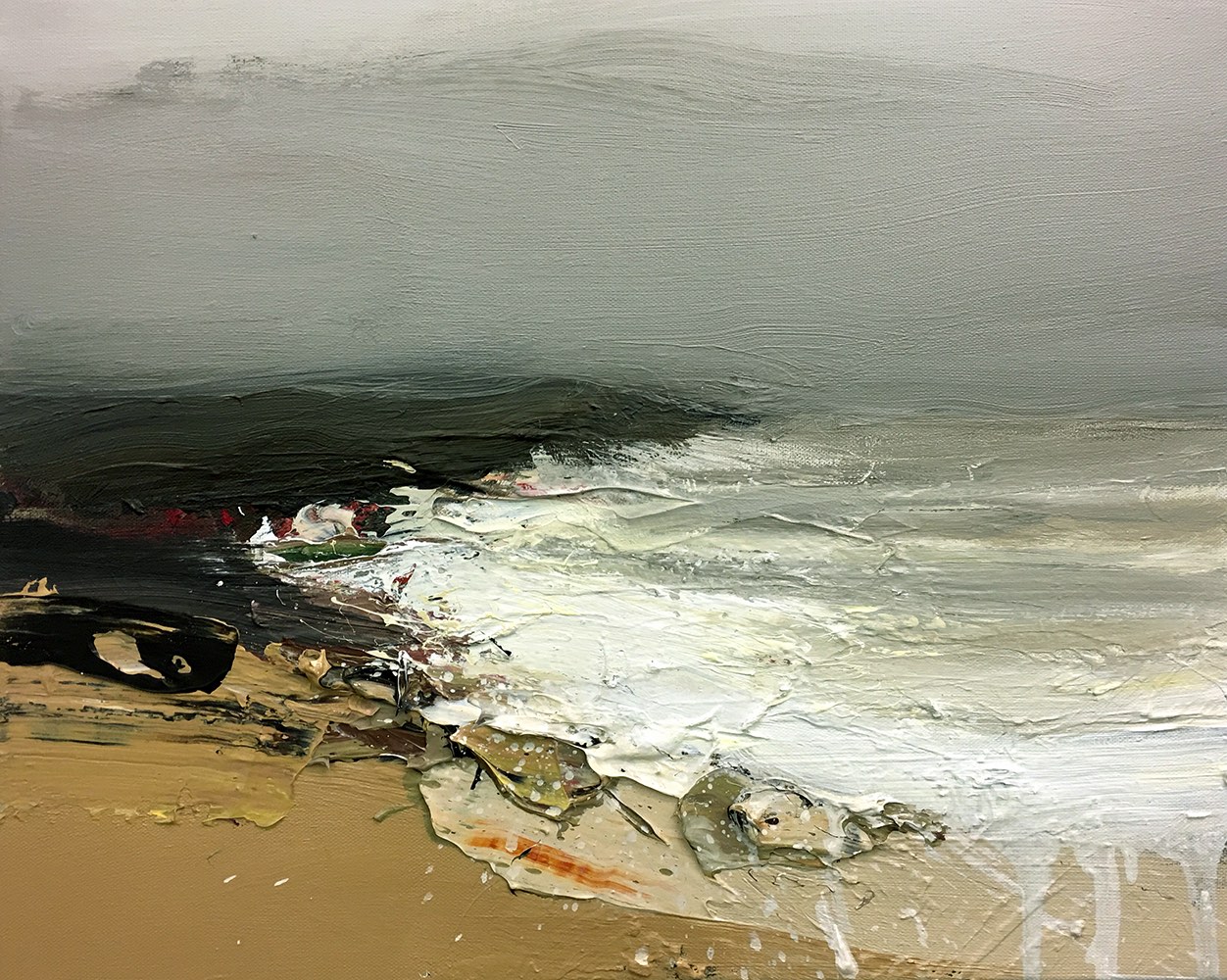 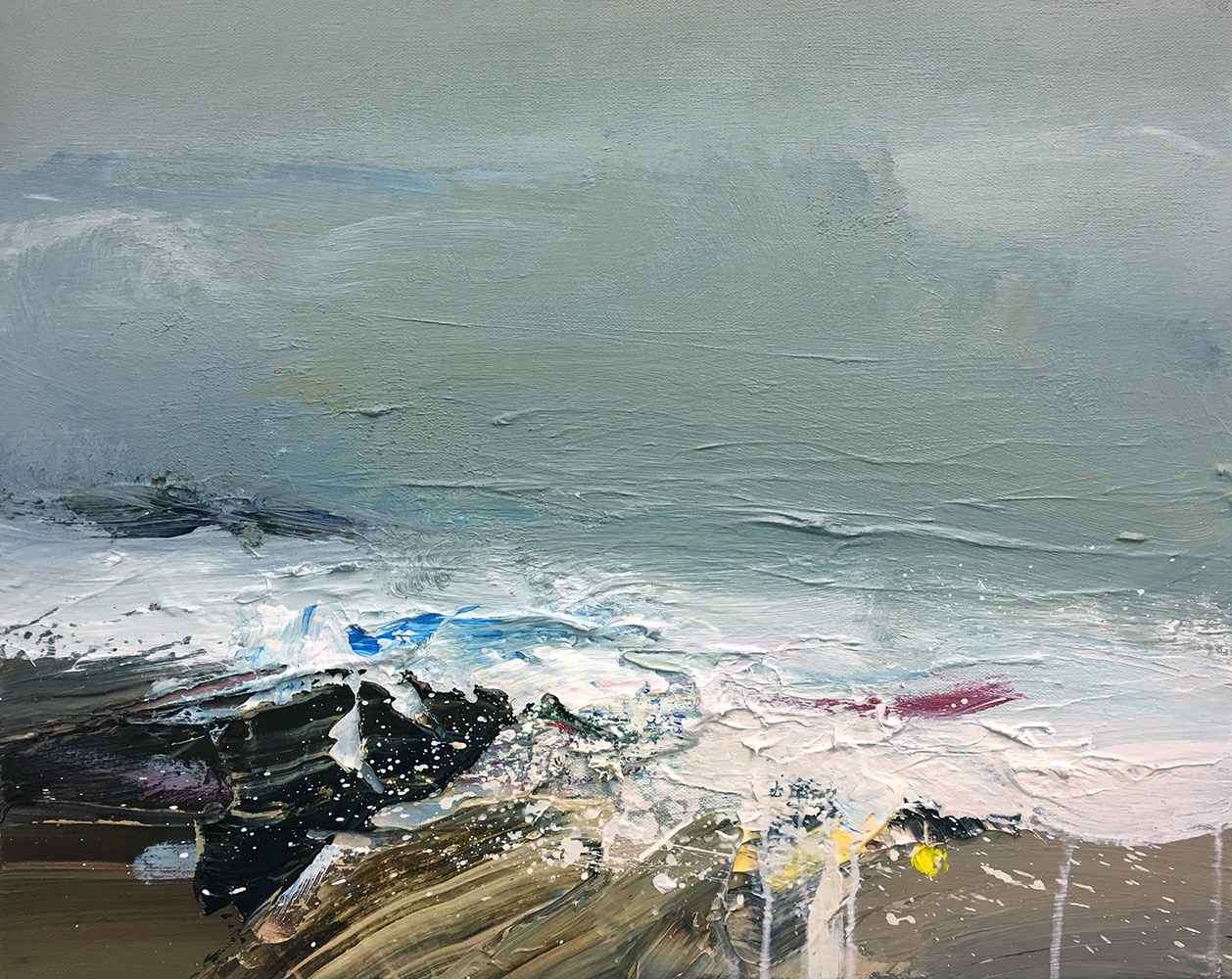