Christopher trained at Edinburgh College of Art, graduating with an Honours degree in Drawing & Painting in 1984. He has been a full-time professional artist since his first one-man exhibition in Edinburgh 1987.

A Professional Member of The Glasgow Art Club (2005)

An Elected Member of The Paisley Art Institute (PAI) (2005)

An Elected Professional Member of the Visual Arts Scotland (VAS) (1993)

He has been elected to serve on the Selection Committee and or Hanging & Arranging Committees of most of the SSA Annual Exhibitions held in the Royal Scottish Academy 2006 to 2013.

He lives and works in the coastal town of Dunbar, near Edinburgh. 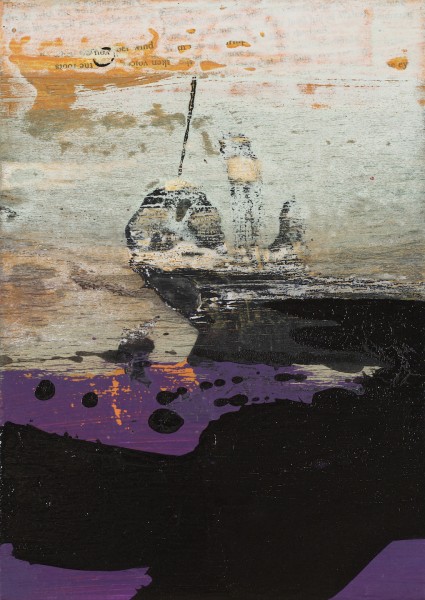 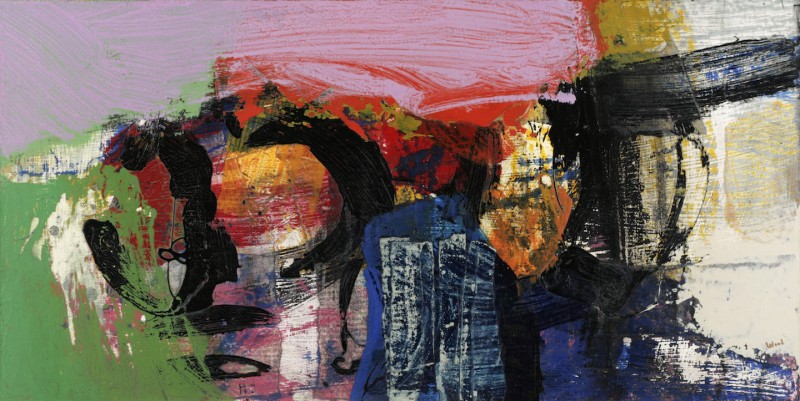 Acrylic, Mixed Media & Collage on board 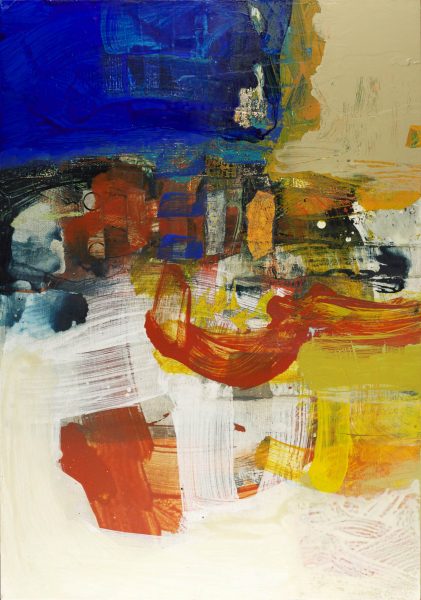 Turn of the Tide