Dawson Murray, RSW, RGI Dawson studied at Glasgow School of Art from 1961 - 66. After his post-diploma year a number of awards permitted him to spend two years in Italy where he studied under Giuseppe Santomaso in Venice. He then moved to Scilla where his painting reflected the heat and fertility of the northern coast. Returning to Scotland he spent 35 happy years involved in art education. A member of the Glasgow Group for 30 years, he was closely involved with the Richard Demarco Gallery in the 1980’s. He now lives in North East Fife and is married to the painter Liz Murray.

His passion for watercolour springs from the innate volatility of the medium, the constant vigilance required when painting wet-into-wet and the critical scrutiny necessary while watching paint dry.

Of his subject matter he says, 'My paintings have always been about light and for many years now they have been based on the notion of the garden. I am particularly drawn to the ambiguities caused by the movement of light across the garden as it appears to both reveal and contradict the underlying forms and structures' 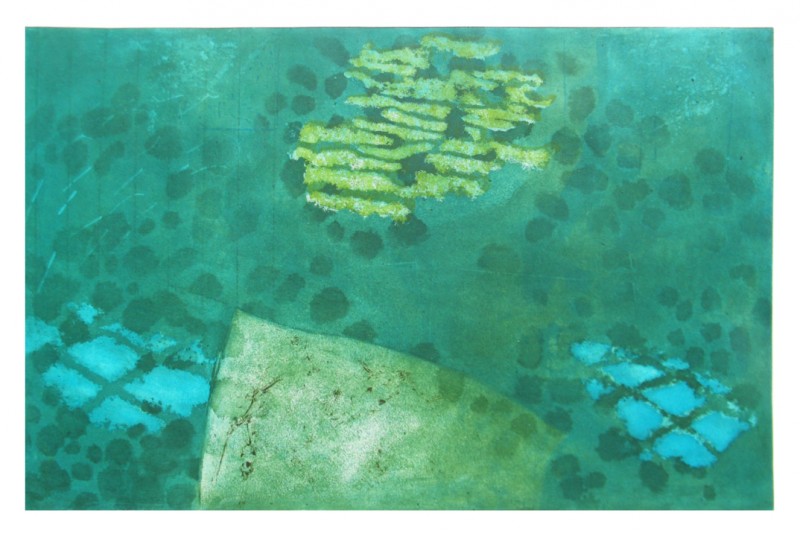 Drawing In The Bois d’Amour

Drawing In The Bois d’Amour
<> 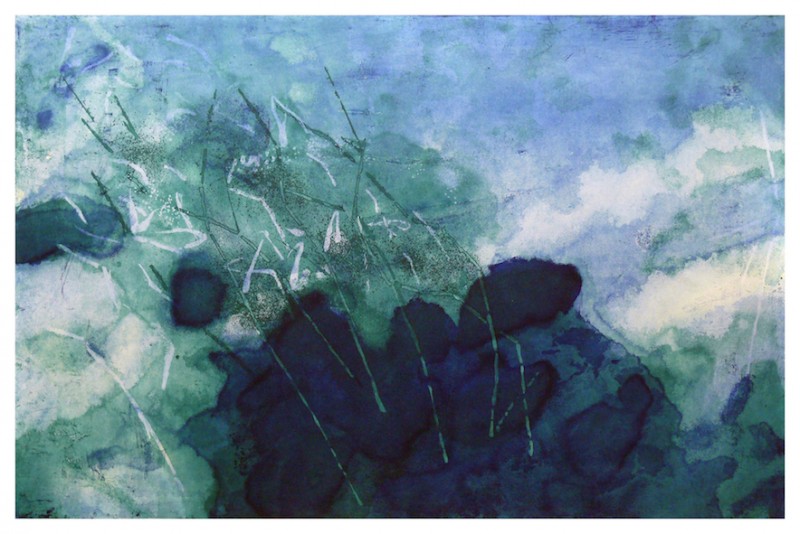 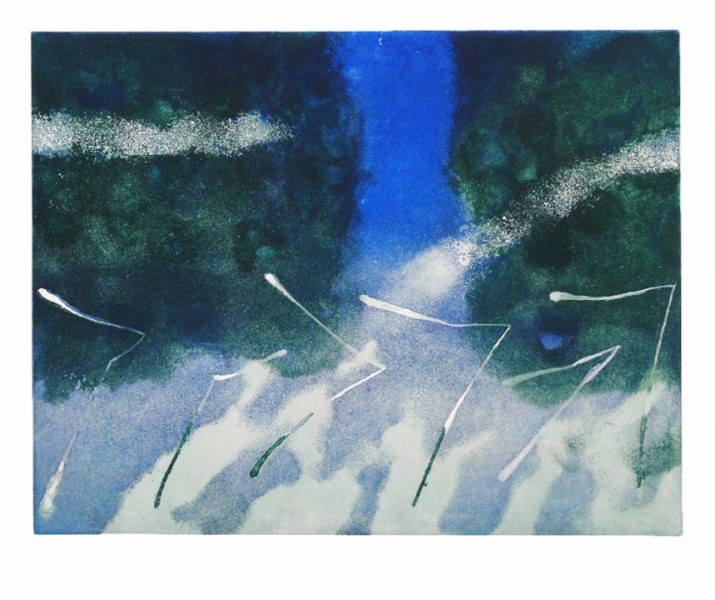 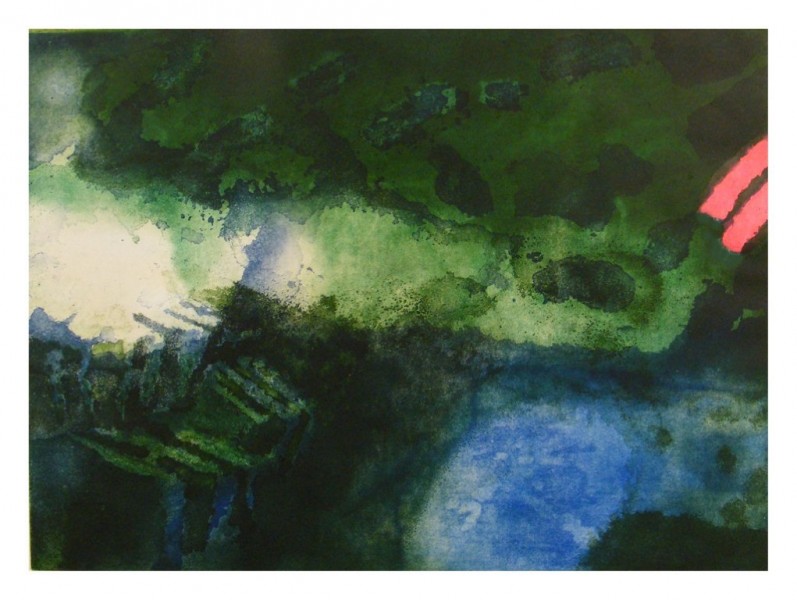