Edward Summerton has produced a substantial body of work that explores the representation of nature and natural history with a hallucinatory folkloric narrative. The references of the eerie counter-culture – or occulture within his practice have, over the past twenty years, expanded from painting to sculpture, printmaking, photography, film-making, sound recording, artists books, to curating projects and exhibitions.

His work has been exhibited in solo and group exhibitions throughout the UK, Europe, North America, Australia and North Korea and is held within public collections in the UK and USA, including the BBC and The Museum of Modern Art, New York.

He has received critical acclaim for his collaborative works that explore alternative formats for the dissemination of his practice. These have included –

Delayed by Storm- an auditioned box set of screen printed images and hand-stamped text works with the writer Don Paterson only available from the Summer Isles, to celebrate the design of the Summer Isles stamp edition and first day cover.

Bird of the Devil  - a publication featuring seventeen writers (including Michael Marra , Robert Crawford, John Glenday and James Robertson) each naming and describing a fictitious bird painted by Summerton, that when exhibited in Denmark, included the recording of bird song played backwards.

Perennial Drift – an edition of 183 bottles of beer made from snow collected from Coire an t-Sneachda ( the Corrie of the Snows)  Cairngorm ,in mid – winter and mid- summer. The bottles were presented with printed labels and editioned beer mats at Impact printmaking festival.

Diary of an Egg Collector  -A collaborative publication with the artist Graham Fagen. Printed in the format of a nature journal , the publication distributer, Printed Matter, New York, states that Diary of an Egg Collector  “juxtaposes the quaint and innocuous hobby of egg collecting with personal notes that collectively tell the story of Scotland and the UK during the days of punk and Thatcherism. Graham Fagen's entries begin in 1969 and end in 2007, and each consists of a meticulously rendered egg painting by Edward Summerton alongside Fagen's handwritten entries, which identify the origin of the egg and then digress into areas of social commentary, humor, and personal anecdote”

As a curator Summerton has produced innovative exhibitions and projects that have included Dr. Skin- a public art project commissioned by Perth museum where artists designed temporary tattoos to be worn as public art works where the life of the “wearer” was documented for one month as a film project.

Between The Late and Early- An exhibition of contemporary and historical international works exploring the nature of the other.

Edward Summerton is a senior lecturer in Art and Media at Duncan of Jordanstone College of Art, Dundee and a member of the Royal Scottish Academy of Art and Architecture. 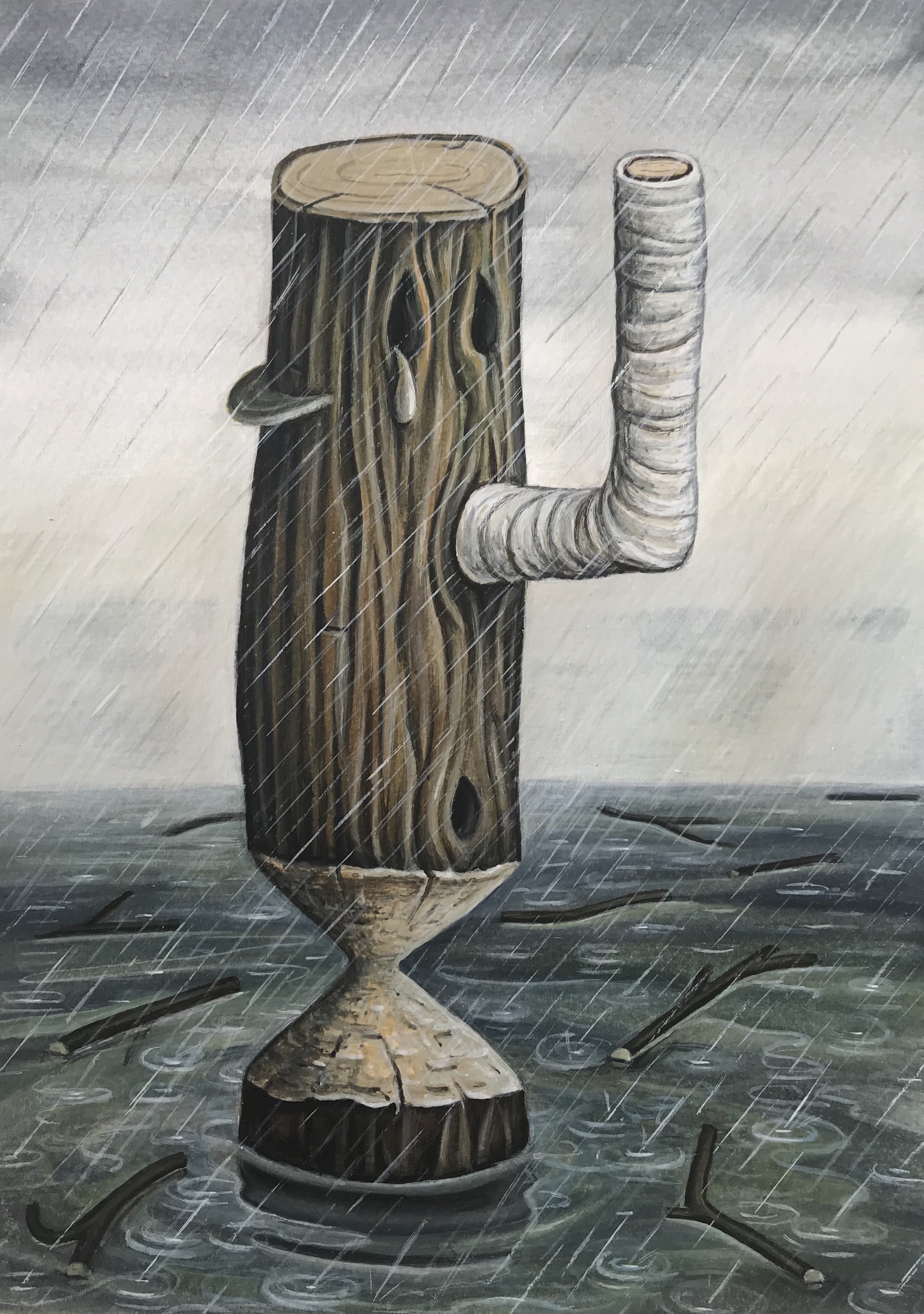 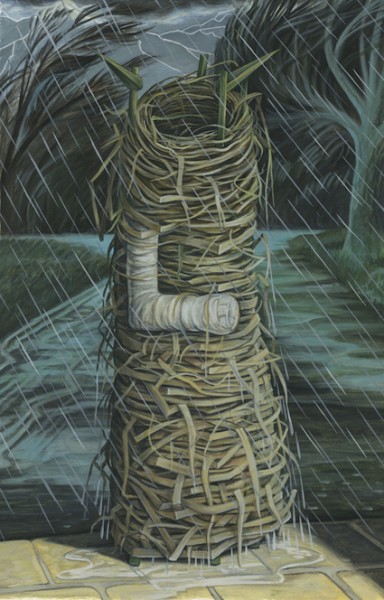 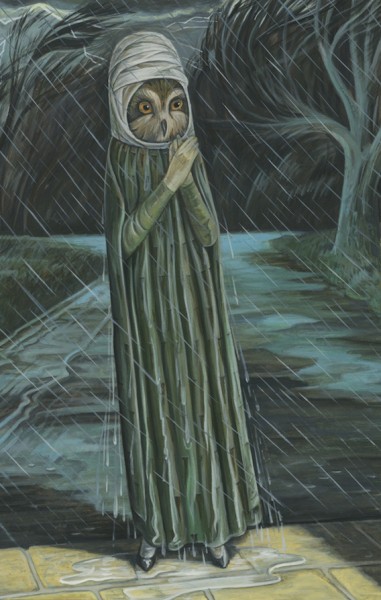