Ellis O'Connor is a Contemporary Landscape Artist fromScotland working in the field of painting and drawing. The dynamic energy to beseen in the paintings are Ellis’ response to observed changes in the landscape;‘the movement and rhythms of the sea and the land … the merging of sea withair, advancing rain and mist, ever changing light - elements that seem to beabout something intangible.’

In order to immerse herself in the environment, Ellis makes much of the artwork on site where extreme weather and the elements find their way into the pieces. Ellis describes the process of working outdoors in wild weather as almost ‘performative’.

Some of the pieces made on paper on site become the basis for larger works on canvas painted back in the studio. Here, Ellis usually works with oil paint, building up the surfaces using natural substances like sand and dried seaweed. By producing the art work she hopes it will give people a chance to connect with that landscape and respect the nature that is so wild around us, to then cultivate a deeper understanding and inspire others to make a difference.

2021 Drawing from the Land Art Holiday in partnership with Wild At Art, 23rd - 30th May. Book here: https://wildatartscotland.com/small-group-art-holidays-in-scotland/outer-hebrides-painting-holiday-may-2021/

Speaker at the Just Landed Exhibition, An Talla Solais, Ullapool

Speaker to coincide with Another place Show, Wall Projects, Montrose

Speaker at the Arctic Circle Conference as part of Lateral North, Reykjavik

The Sublime in Landscape Art Presentation and Workshop, Ólafsfjörður 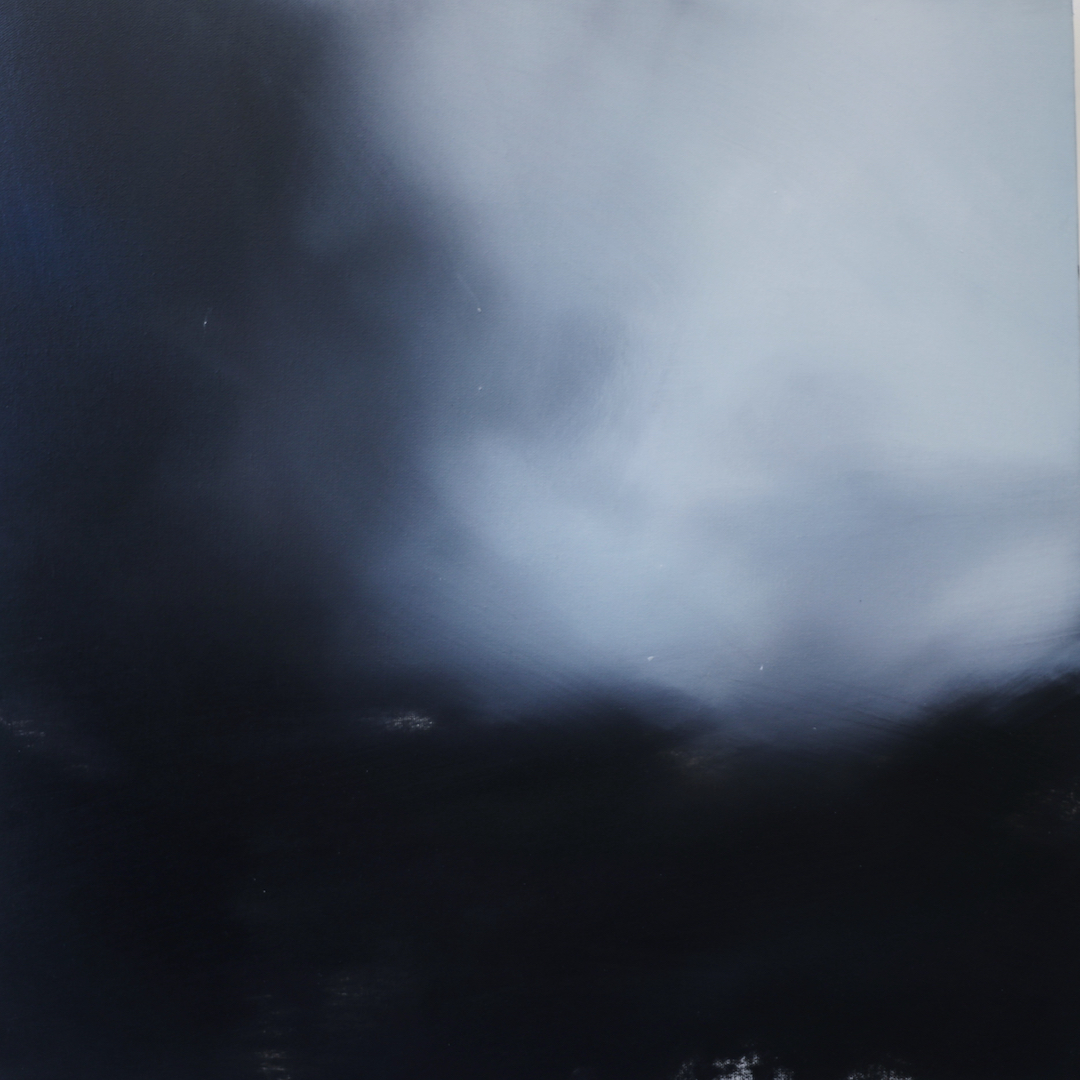 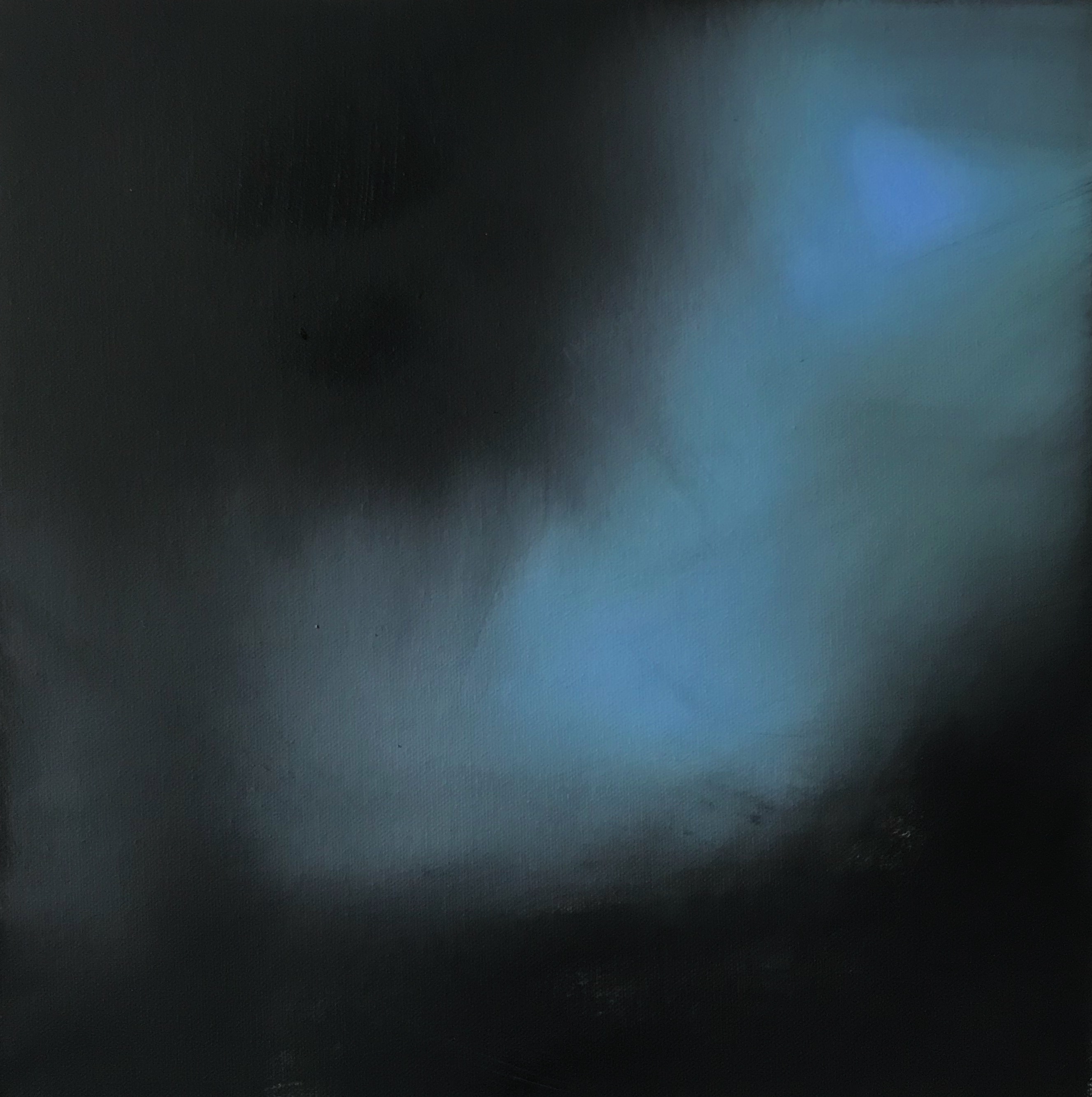 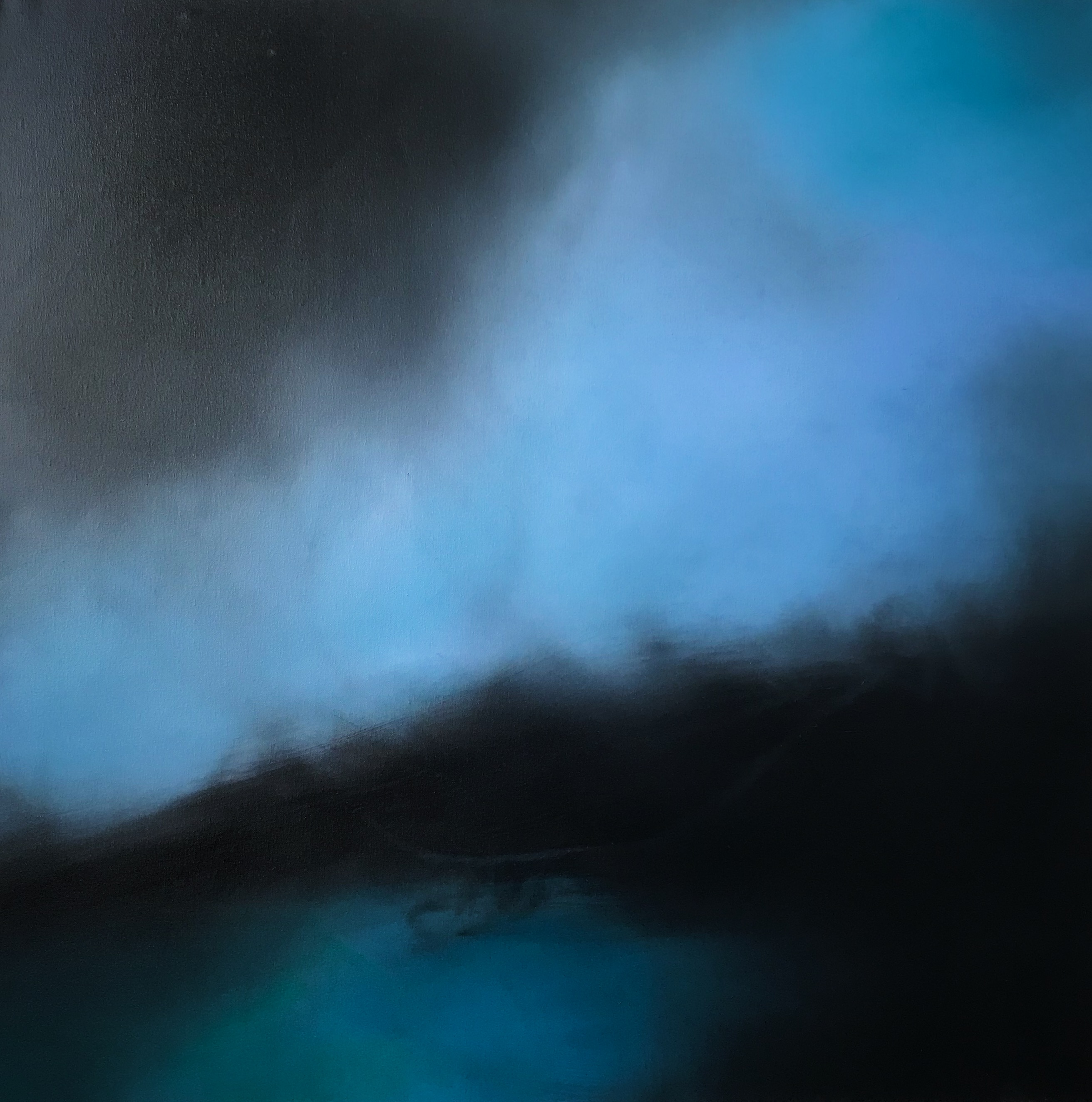 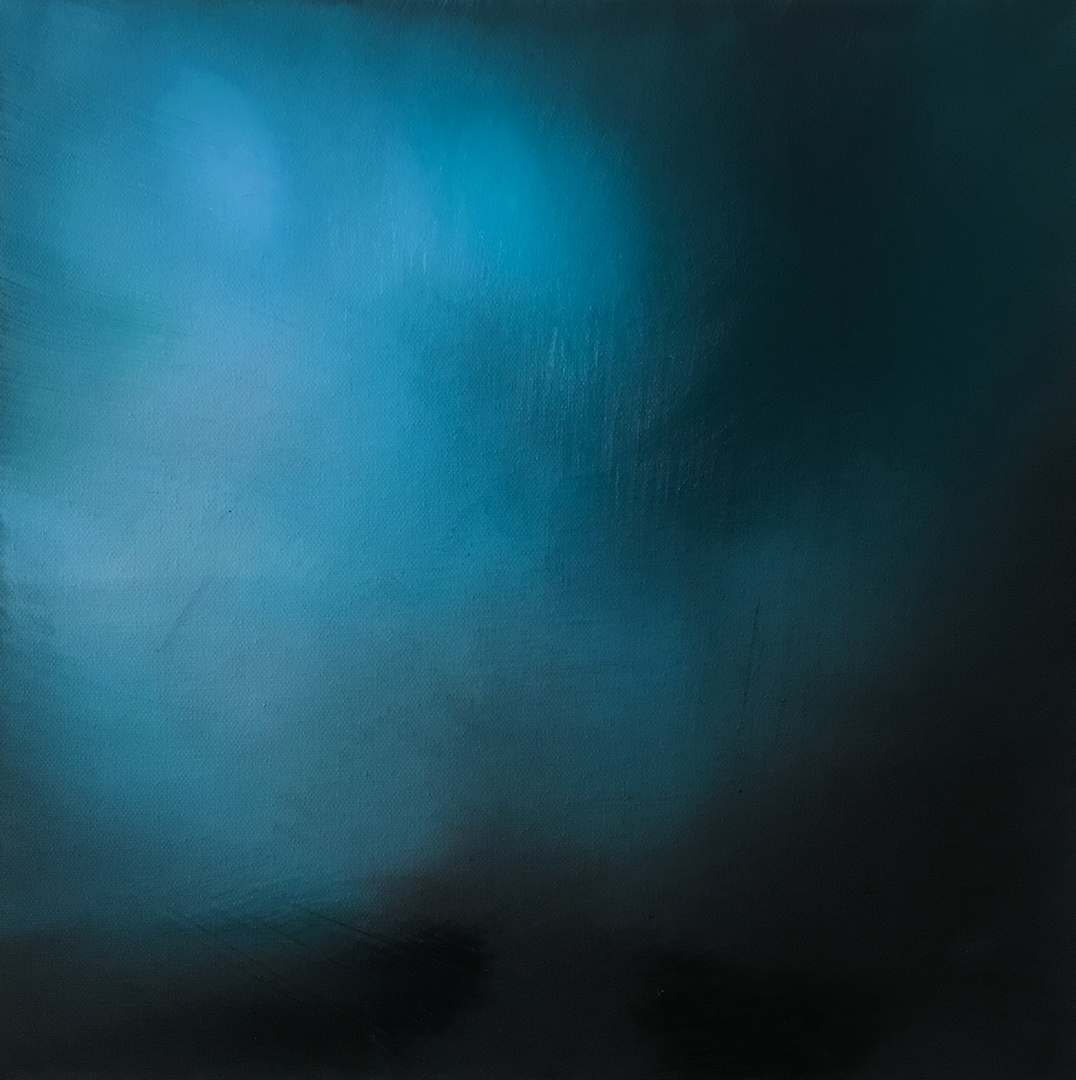 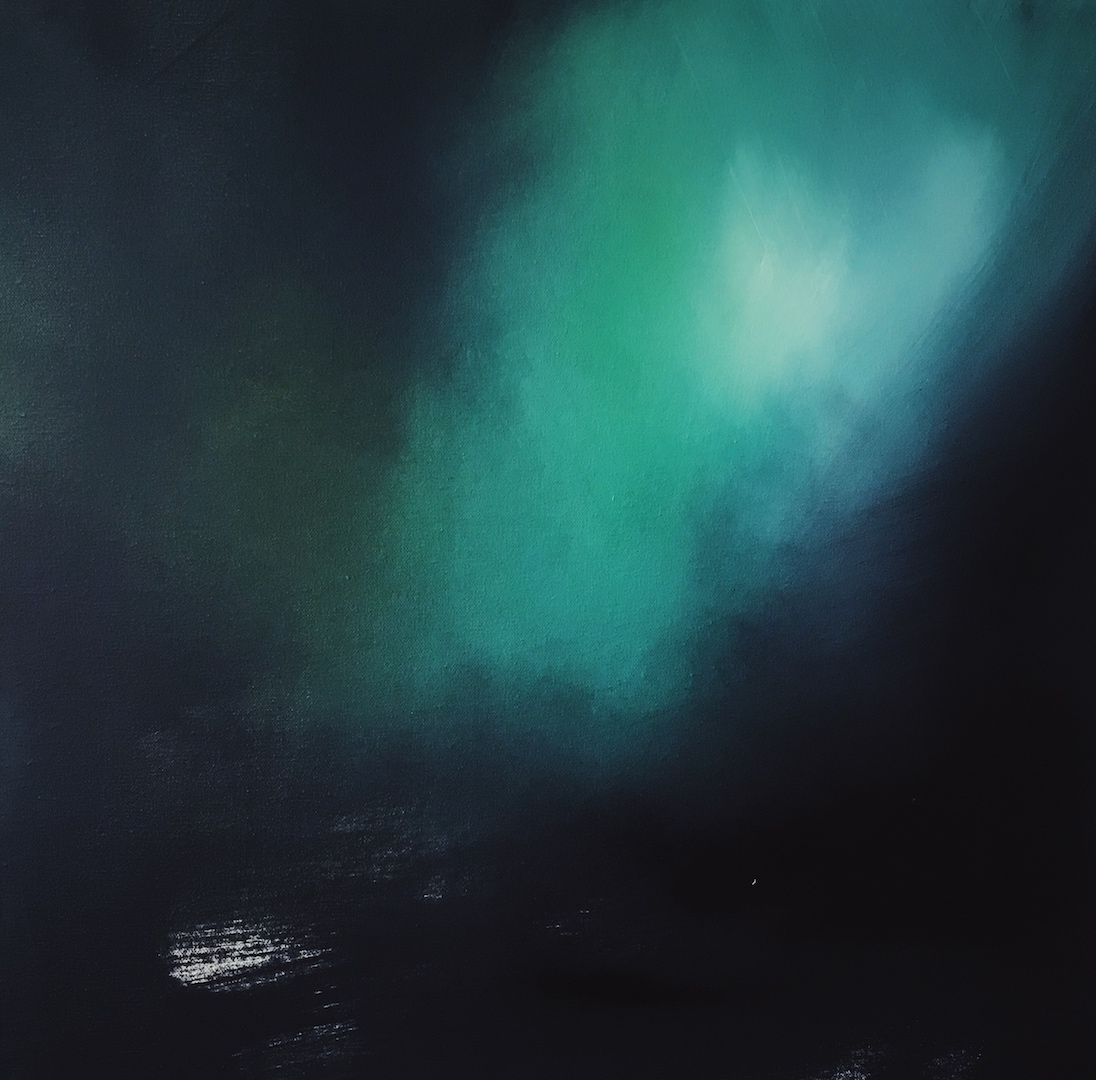