Janet studied Fine Art Drawing and Painting at Edinburgh College of Art under John Busby ARSA, RSW and William Baillie PPRSA graduating in 1987 'I work from a studio on the banks of the River Earn in Perthshire. My work is concerned with the Natural enviroment and our impact on it. I make paintings and drawings of incidents I have seen overlaid with childhood memories of walks in the woods.' Janet has exhibited in numerous solo and mixed shows throughout Scotland, London and New York.

Janet's paintings were also featured on STV 'Home Show' in September 1998. Andrew Grant Bursary 1987 Warsteiner Award at the Glasgow Garden Festival in 1988 shortlisted for the J.D. Ferguson Award in 2005 Angus College open exhibition Purchase Prize in 2006 Shortlisted for the John Moores 24 in the Walker Art Gallery, Liverpool Finalist of The Aspect Prize. 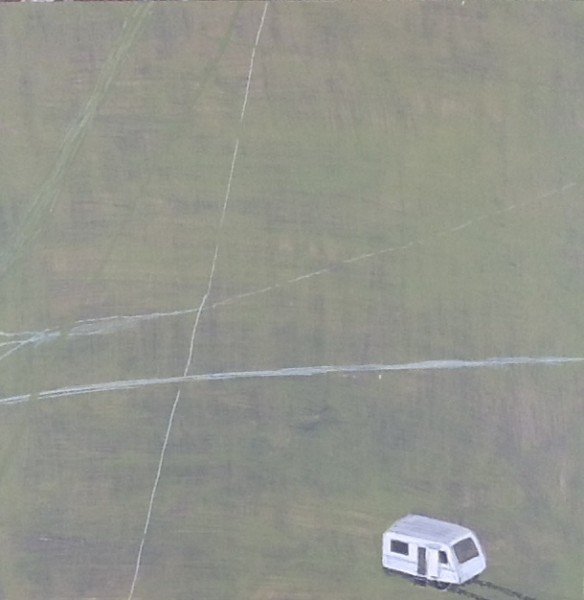 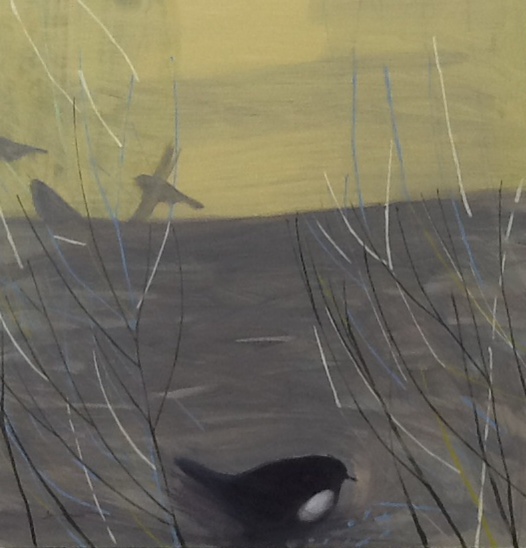 In Amongst the Willow

In Amongst the Willow
<> 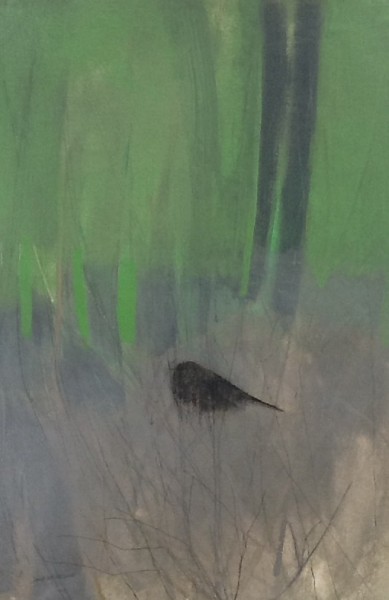 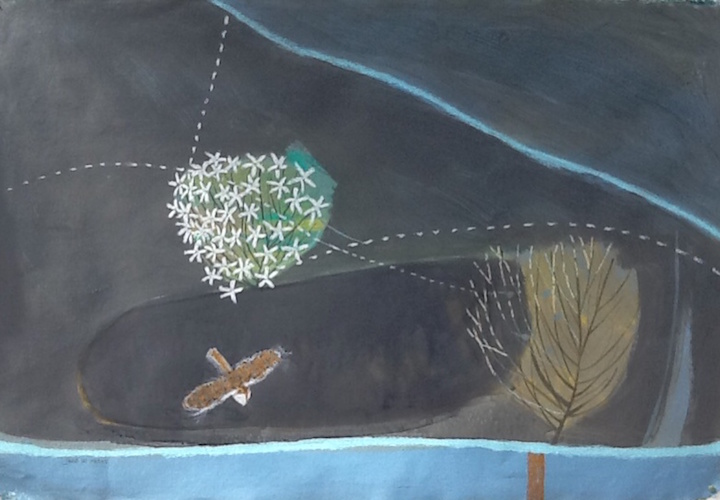 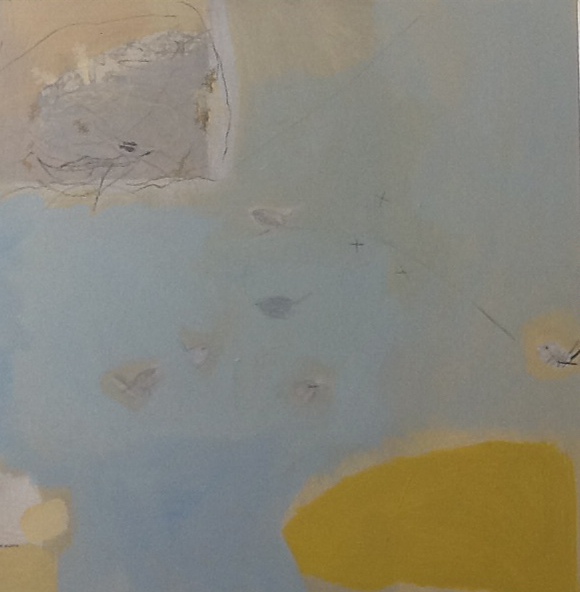 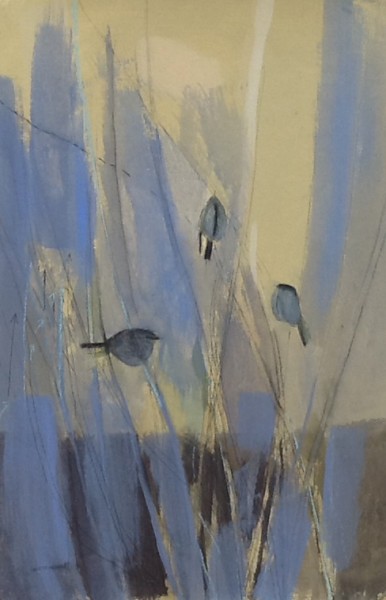 Birds on the Banking

Birds on the Banking
<> 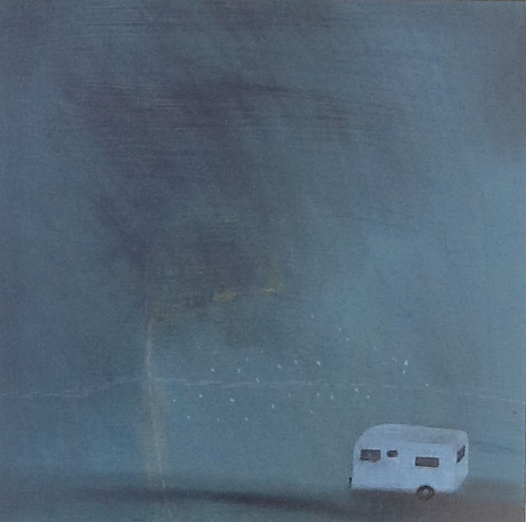 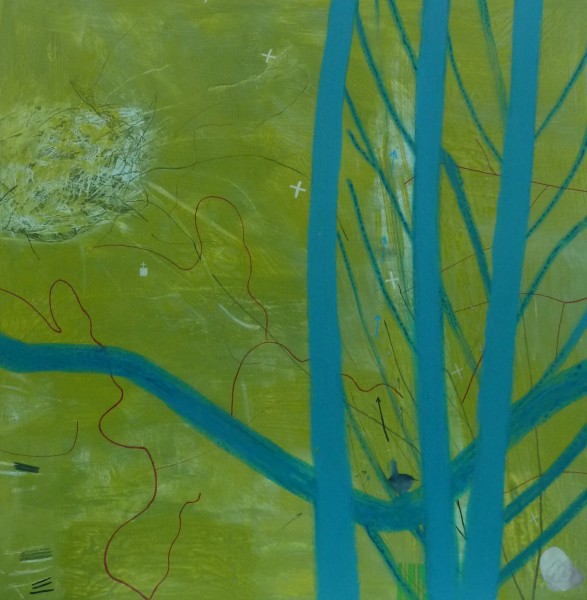 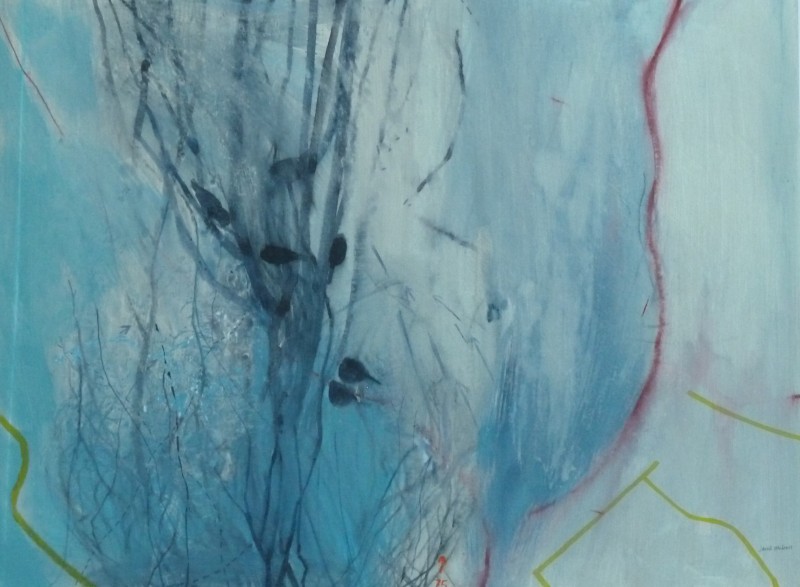 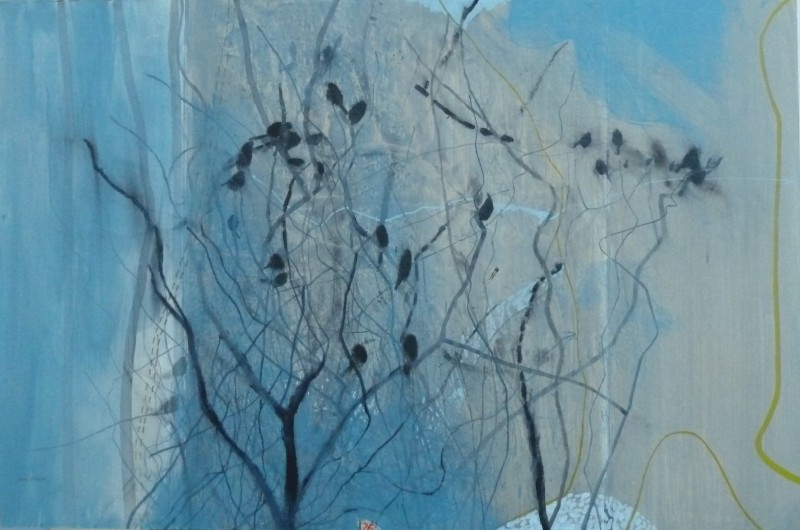 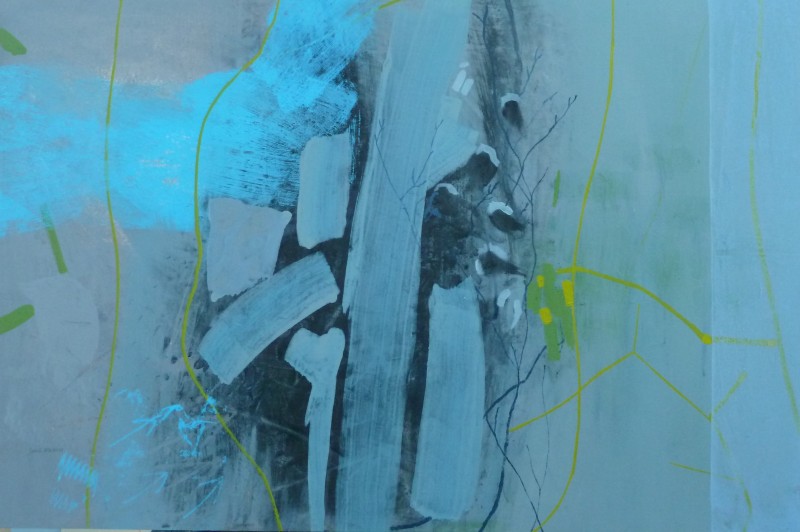 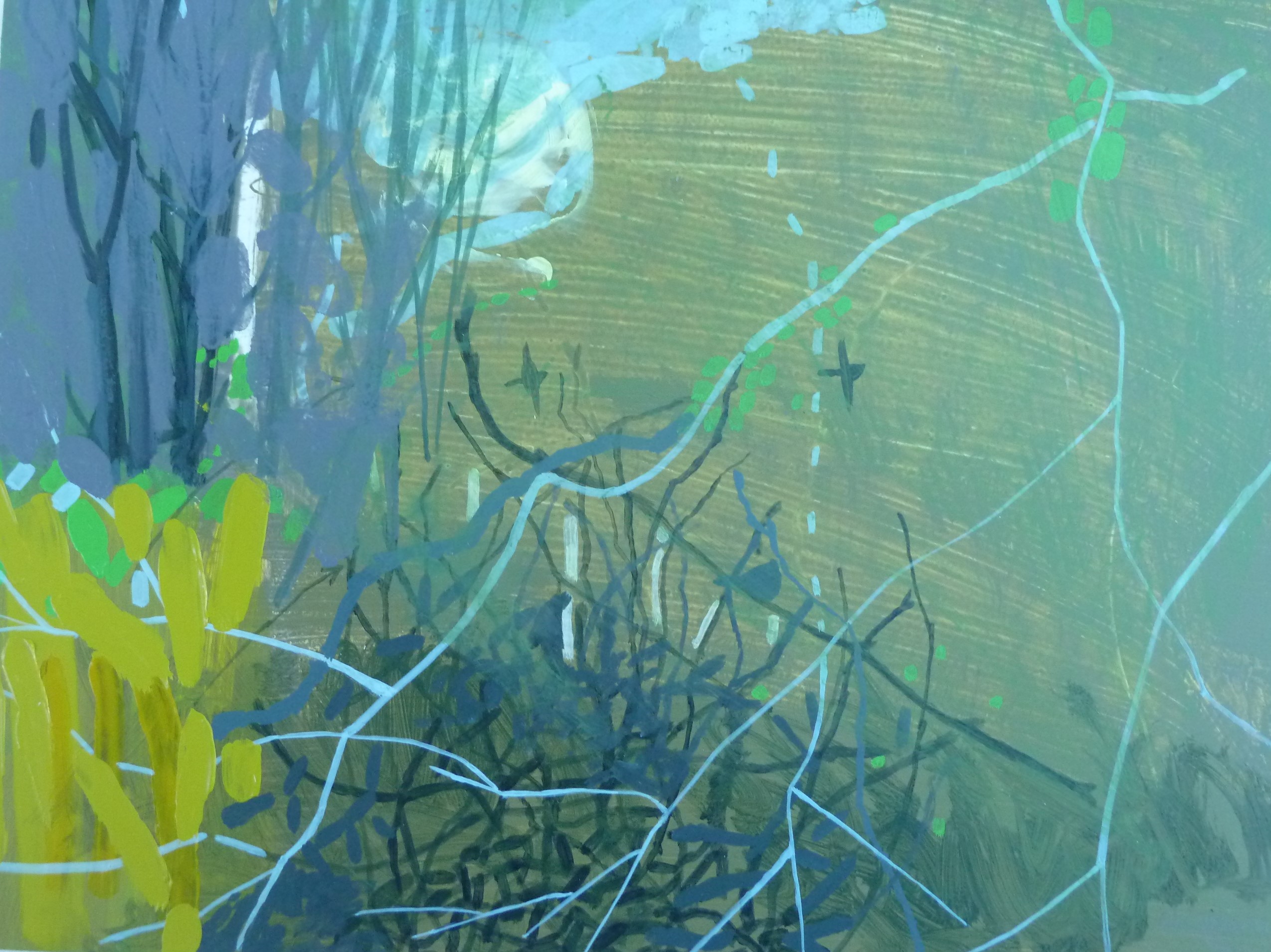 Late in the day 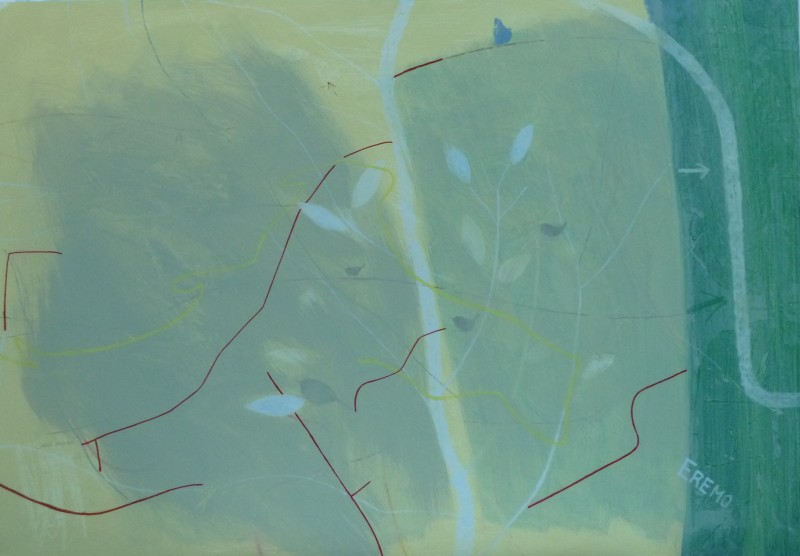 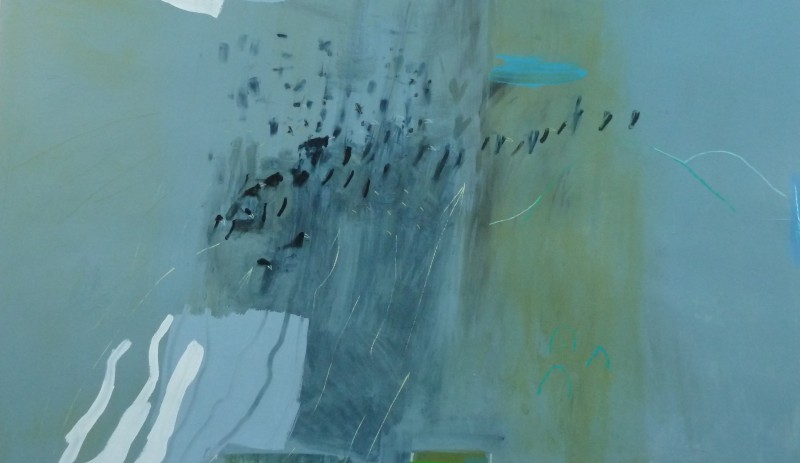 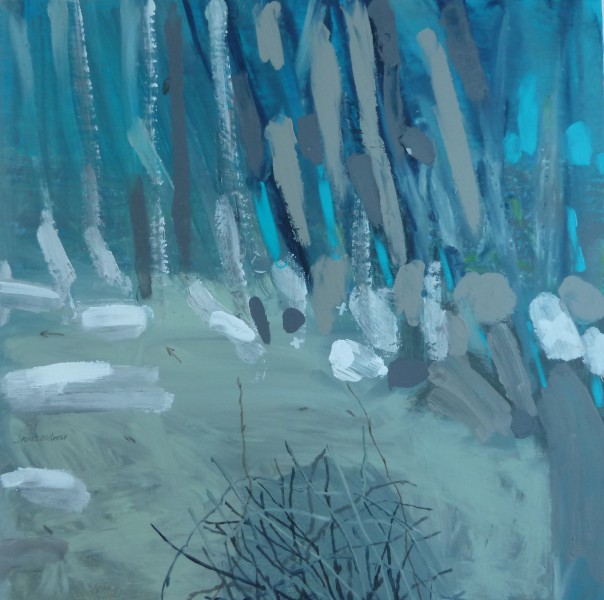