John was born in Forfar in 1941. He studied at Duncan of Jordanstone College of Art 1959-64 and was highly commended

2005        Albermarle Gallery, London. “What is Realism?” An exhibition curated by Edward Lucie-Smith

Group and mixed exhibitions have included the Portal Gallery, London during the mid 1980’s, the Compass Gallery and Roger Billcliffe Fine Art Academy, Glasgow.  Over the years he had exhibited regularly at the Royal Scottish Academy and the Scottish Society of Artists of which he is a member.  He is also a member of Visual Arts Scotland. 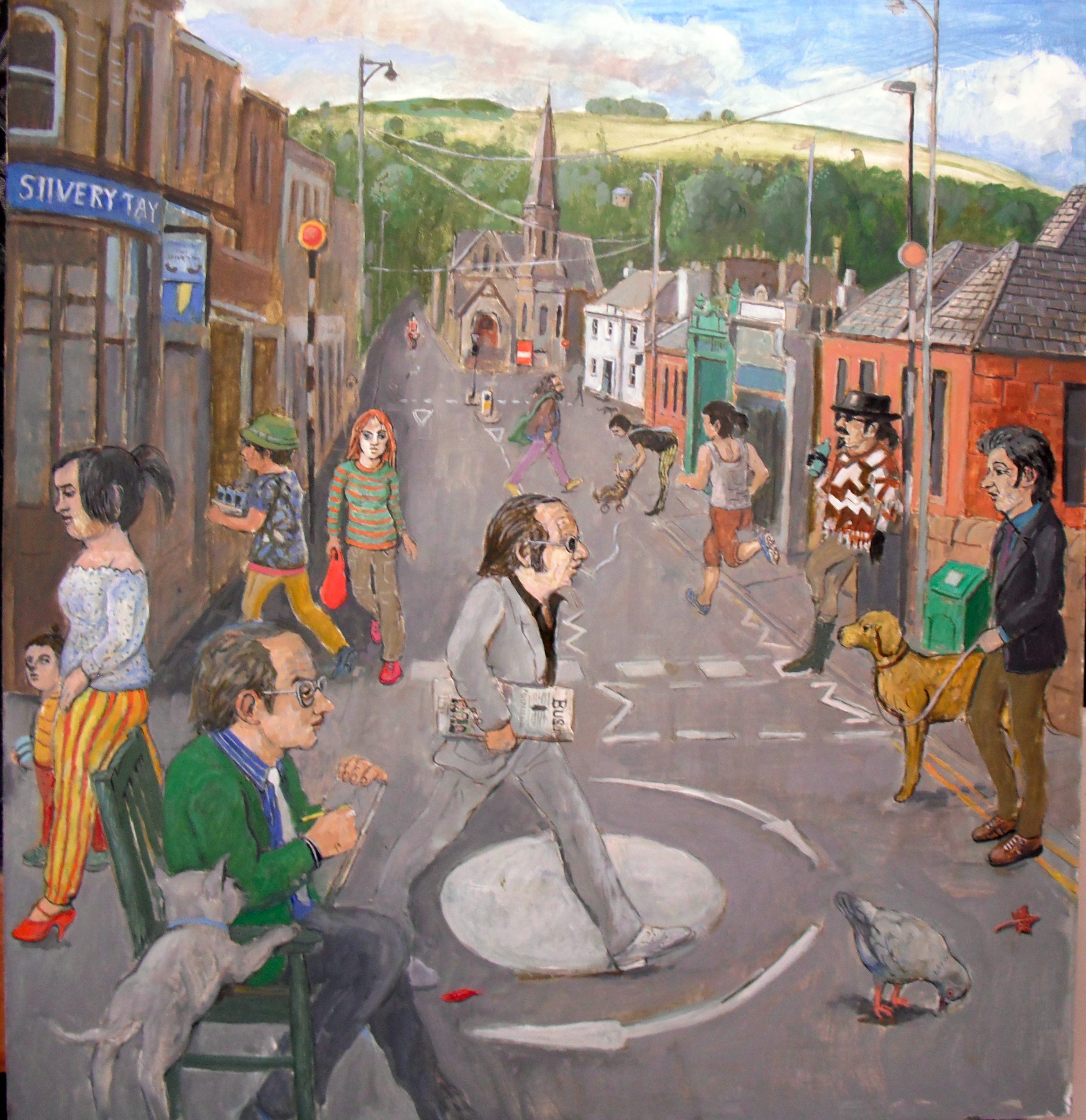 Sketching in the High Street

Sketching in the High Street
<> 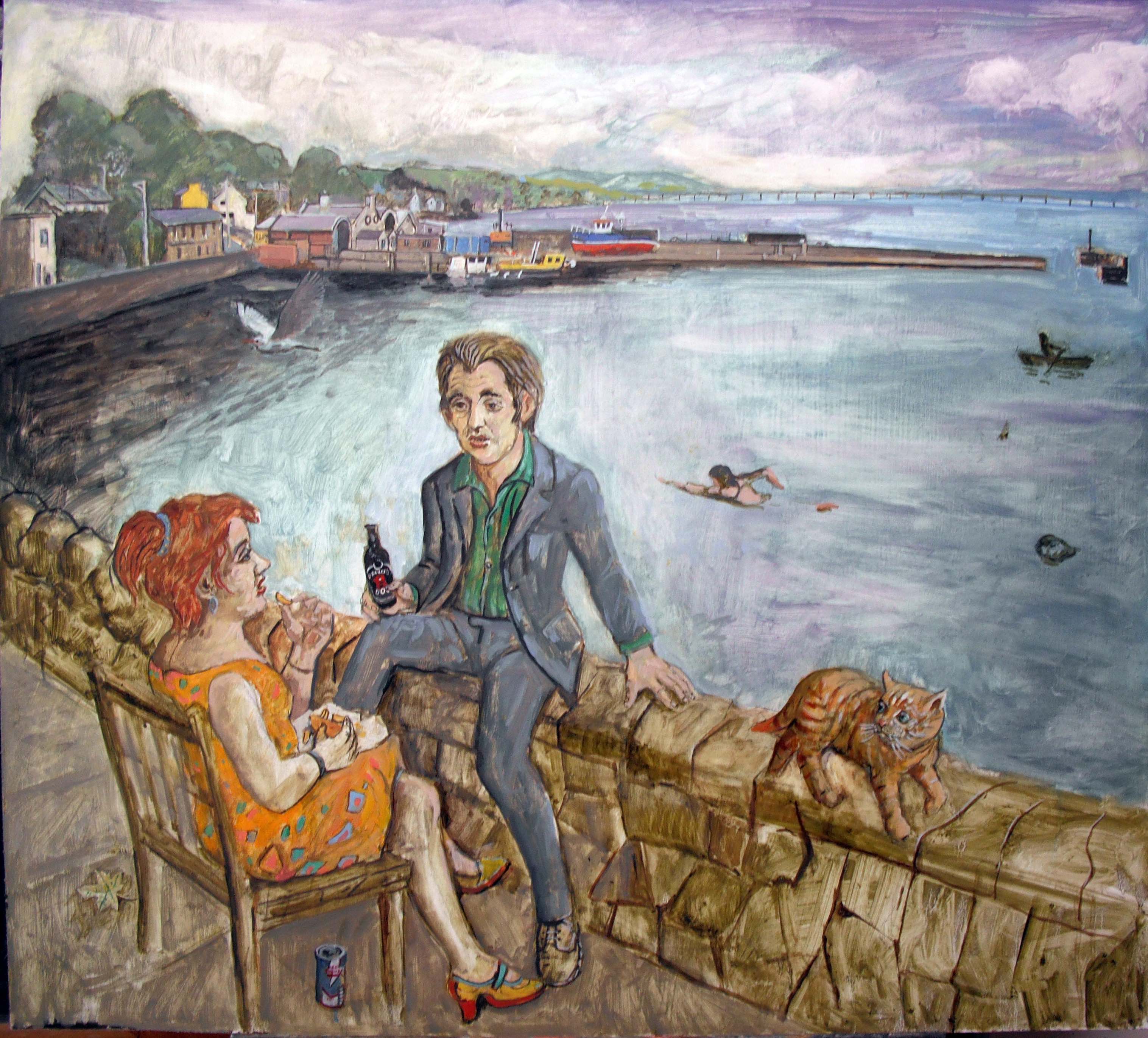 Conversation by the Pier

Conversation by the Pier
<> 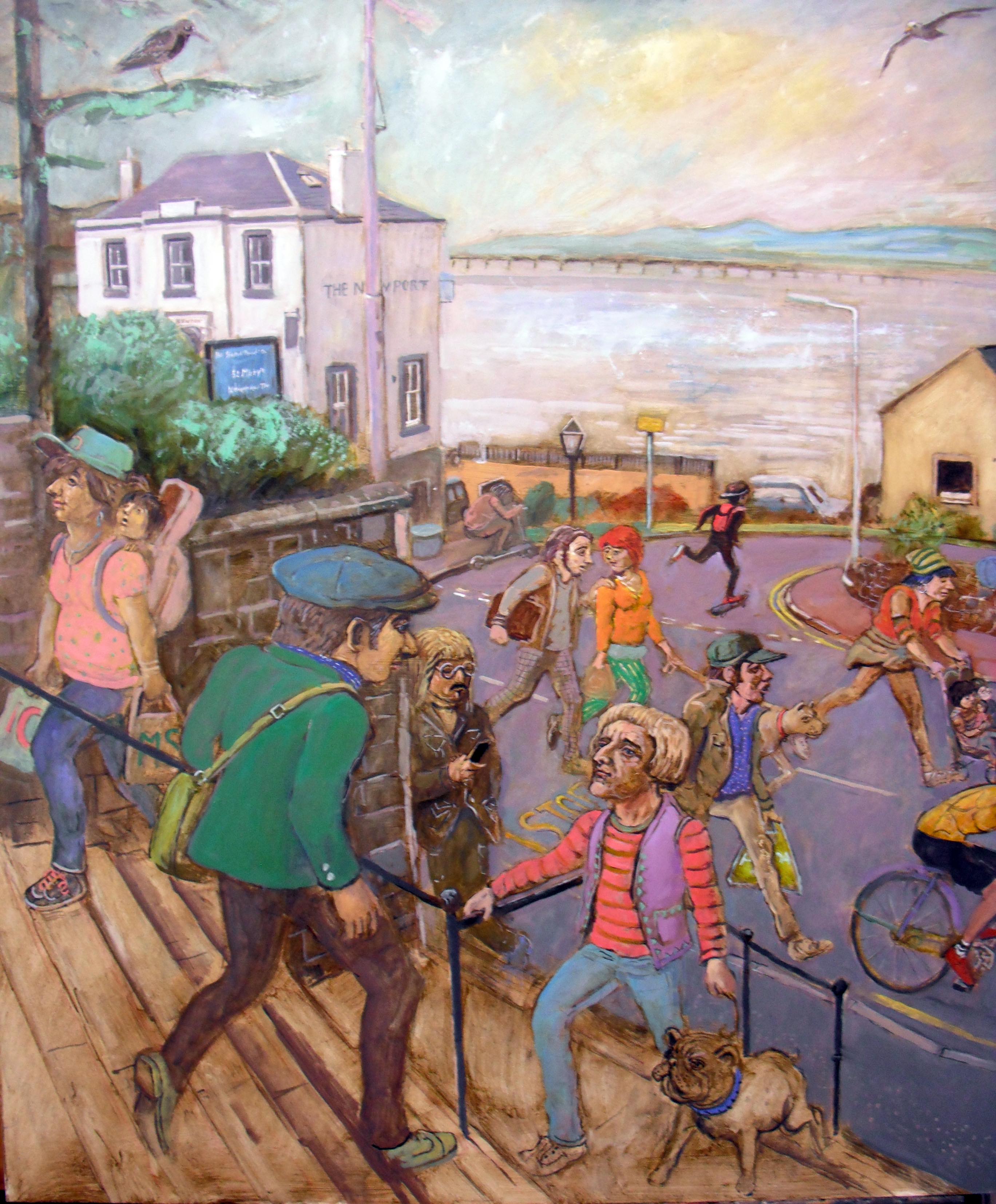 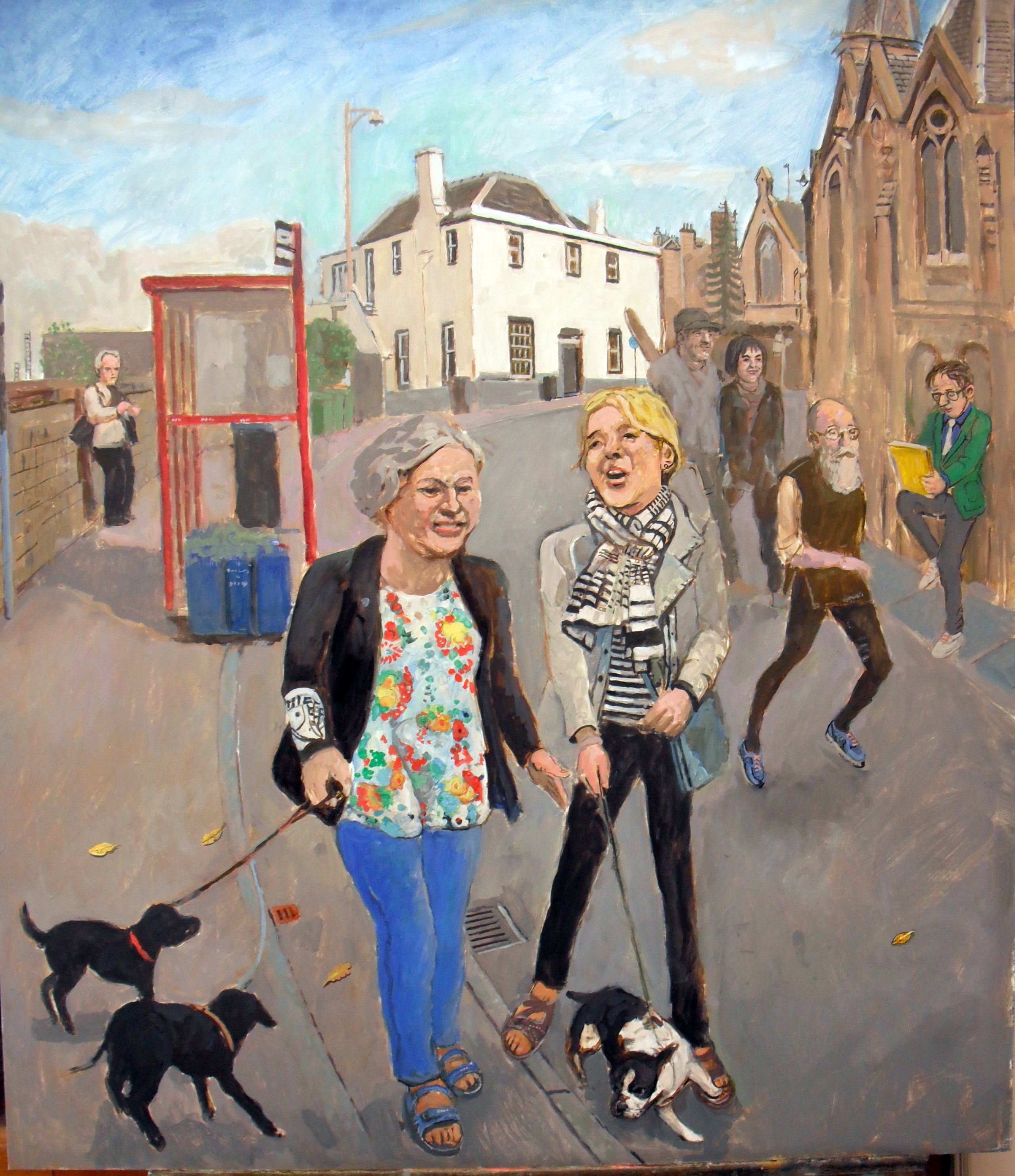