What is this material / object / form telling me? This inquisitive companion is constant throughout my practice. I ask it of a found object, just as I do a finished work. It is a state of being, as opposed to a process. My work as an artist is never finished, it simply treads a conversational path from one work to another, forever searching. This is true of the works presented at Tatha Gallery. These works in their diversity have evolved drastically throughout the creation process, mostly in informing one another. I find solace in the knowledge that each has been repeatedly stripped back to its foundations. By adopting an experimental approach, I carry a meditative state with me throughout the process of making, working in direct response to the formal and conceptual qualities of the materials at hand. Each of my responses begin with: what is this material / object / form telling me? My job as an artist is to convey that response back to the world.

 Represented Visual Artist in - There Is No Edge, curated by Blanca de la Torre, Zoran Eric`, and Fabrizio Mifsud Soler, bidding for the Maltese Pavilion at the 76th edition of the Venice Biennale, 2019. Shortlisted proposal.

 Position of Assistant Curator with Gavin Morrison, Fabrizio Mifsud-Soler, Deirdre Roberson and Jane Warrilow bidding for the Maltese Pavilion at the 75th edition of the Venice Biennale. 2016. Shortlisted proposal.

 Position of Assistant with Atlas Arts and Andrew Patrizio in their bid for Scotland in Venice 2017. My role in this team was in the remit of international dealings with the Venice Biennale via phone and e mail communicating in Italian | essential translations Italian - English regarding the artist statements the artwork and curatorial texts | proposal review. Shortlisted proposal.

 Position of Co-Curator with Satelliet Groep Netherlands for the Opening events of Valletta European City of Culture 2018 with the title Buoyant. The Sea our Neighbour. 2016. Shortlisted proposal.

 Ogygian residency (ongoing) Converting own derelict house with adjacent wood workshop into an international artist retreat / residency / studios / gallery space, on the island of Gozo, with a programme of events and international collaborative hub, stemming from existing networks.

 Ogygian (2012) Proposal submitted to the Maltese government with the aim to engender effective dialogue and public engagement prior to Valletta 2018 city of culture. This programme is informed by the document bearing the same title. It relates to art programmes that unfold within derelict and post-industrial spaces. This one takes into consideration the desalination plant at the shores of Qala, Gozo in Malta.

 Artist/curator projects (2019) As Coastline is to Ocean, an exhibition at An Talla Solais featuring new works from the series imcaqlaq alongside works by David Cass and Robert Callender. This project is currently being restructured for an exhibition at Summerhall in 2021 with the collaboration of Maltese artist, Austin Camilleri / (2020) artist/curator, part of the Tokyo Cultural Olympiad 2020, as led by Lateral Lab.

Art North Issue 2, article about As Coastline is to Ocean, Summer Issue 2019.

Interview with Katherine Aly about the series imcaqlaq, 2018.

Hope Scott Trust Grant 2019. New work towards As Coastline is to Ocean.

An Talla Solais Award at the RSA Open Exhibition 2017.

Selected from Edinburgh College of Art degree show 2012 for the The Robert Callender International Residency for Young Artists (RCIRYA).

Shortlisted from the art colleges in the UK by Mat Collishaw, Rachel Whiteread; Darren Flook; Alex Farquharson; and Soraya Rodriguez for the work Tixref to participate at the Saatchi New Sensations 2010.

Selected from the Scottish Art Colleges degree shows 2010, for The New Contemporaries 2011 by the Royal Scottish Academy.

As Coastline is to Ocean - artist/co-curator, alongside works by David Cass and Robert Callender, An Talla Solais Gallery, July 2019, Ullapool, Scotland.

Out of Site - collaboration with David Cass at the Solar Pavilion for the Edinburgh Arts Festival 2011, August 2011, Edinburgh.

The Making of It, at the Old Ambulance Depot as part of the Edinburgh Annuale 2012, June 2012, Edinburgh.

The House of the Nobleman, curated by Wolfe von Lenkievicz, Victoria Golembiovskaya and Rebecca Wilson, with the participation of New Sensations 2010, Saatchi Gallery and Channel 4, featuring works by leading contemporary artists, October 2010, London. 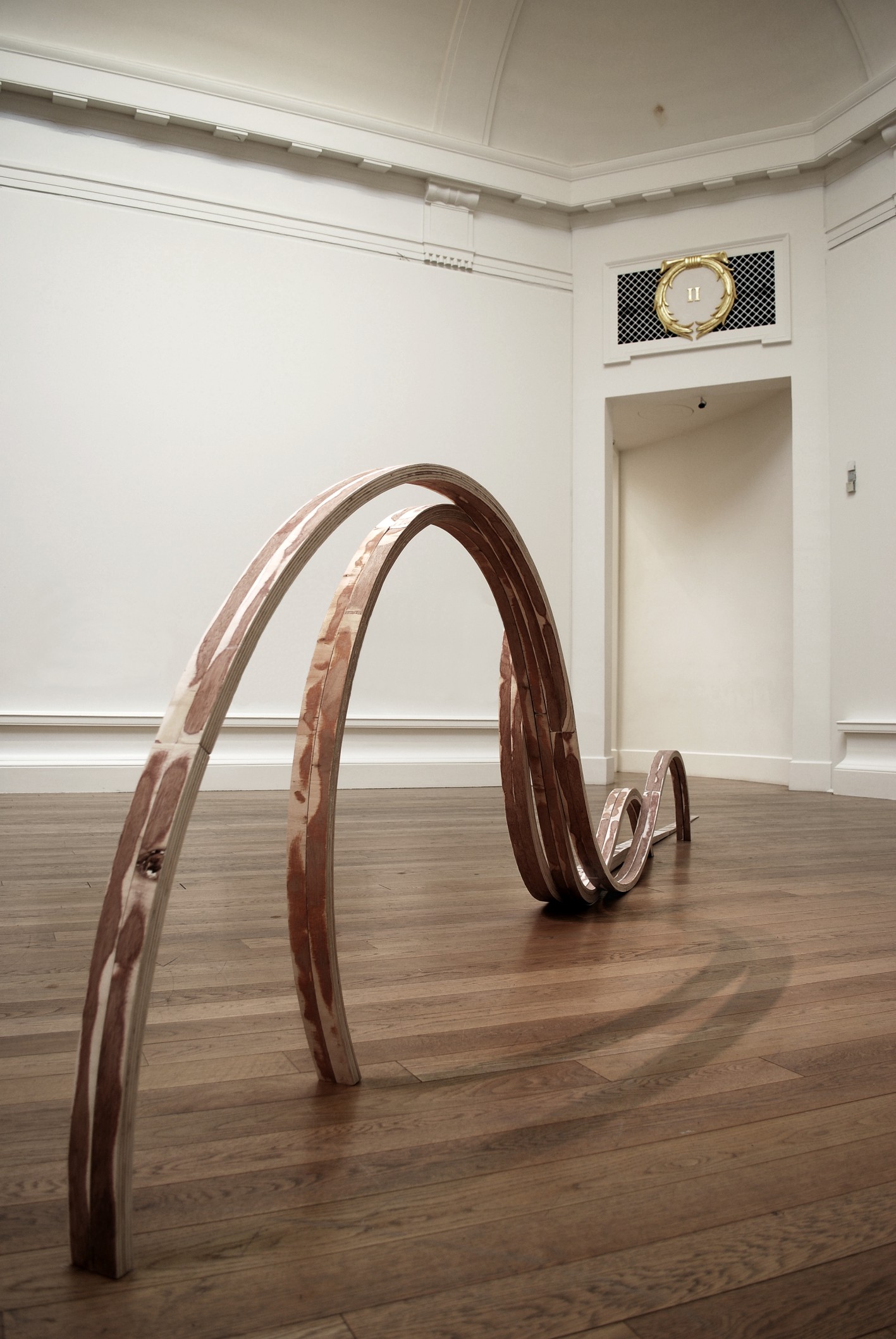 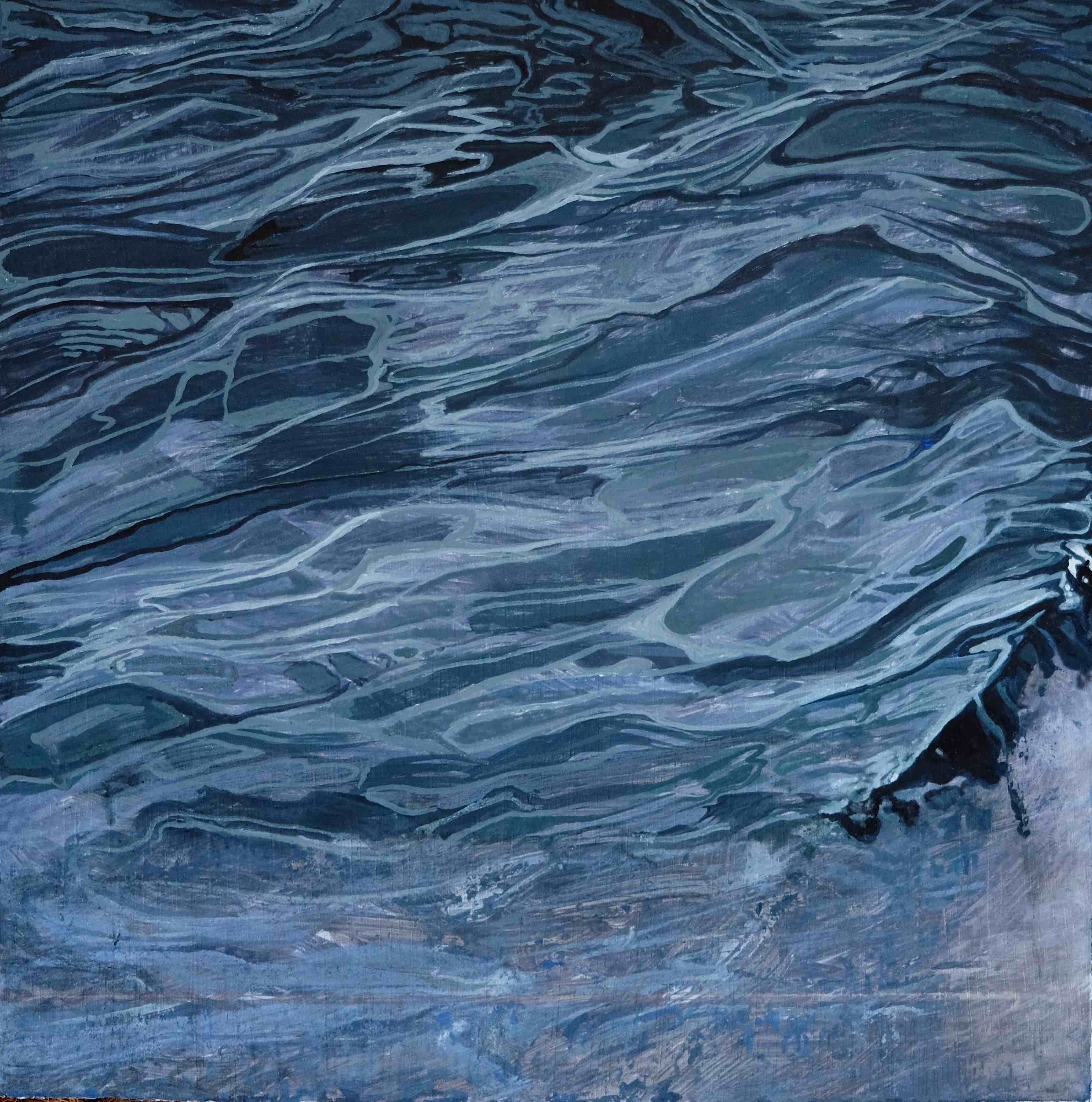 Watercolour and water on board 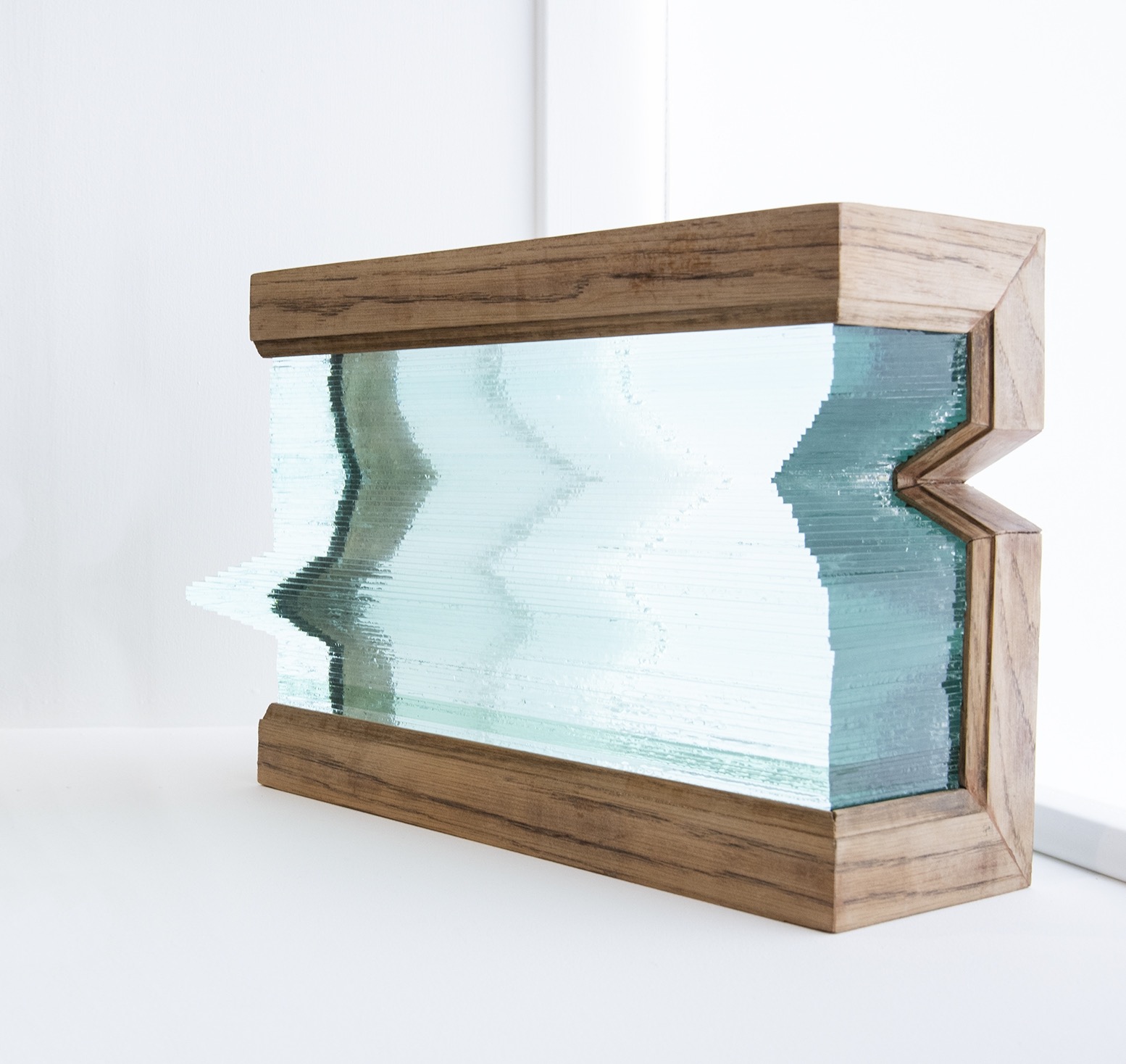 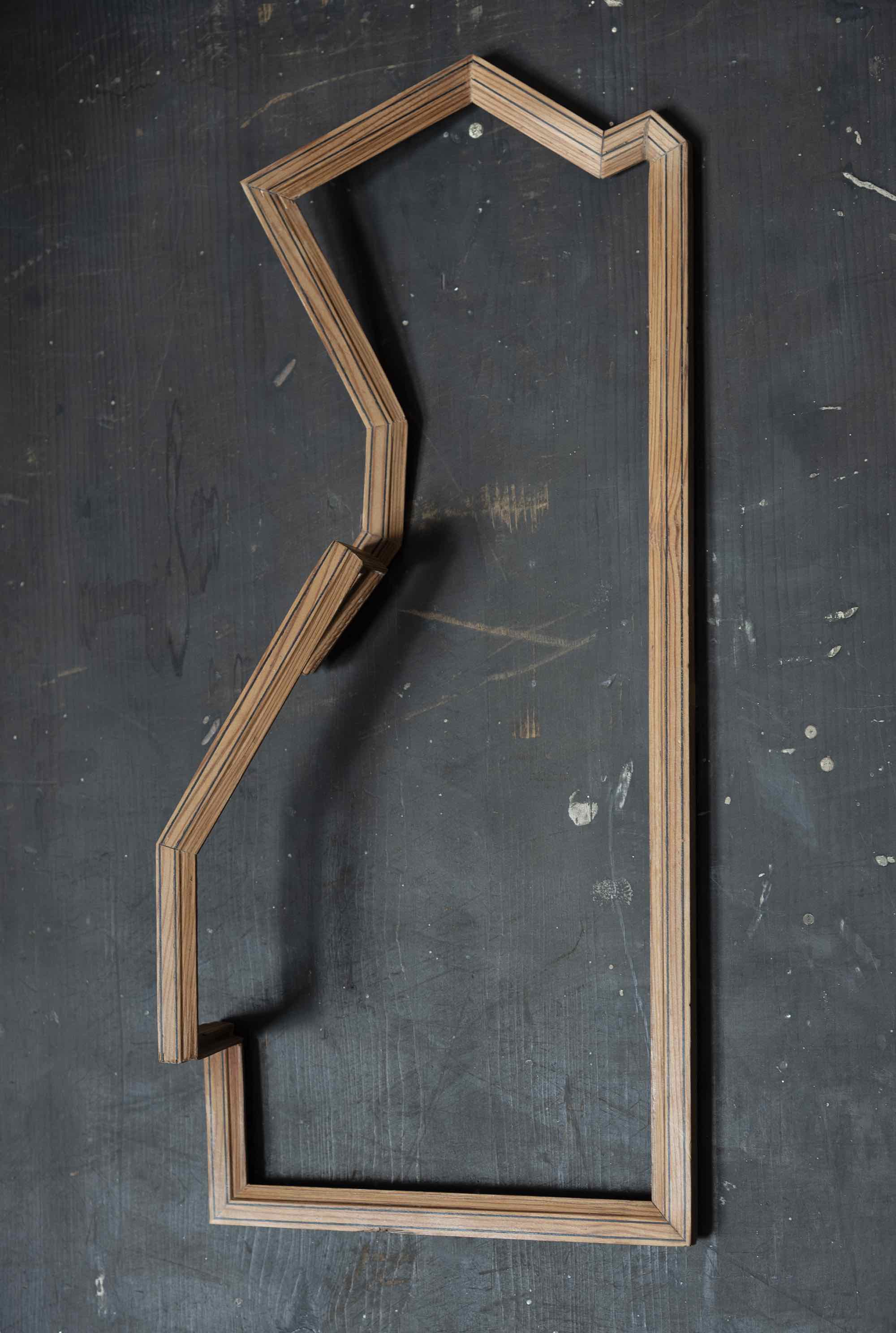 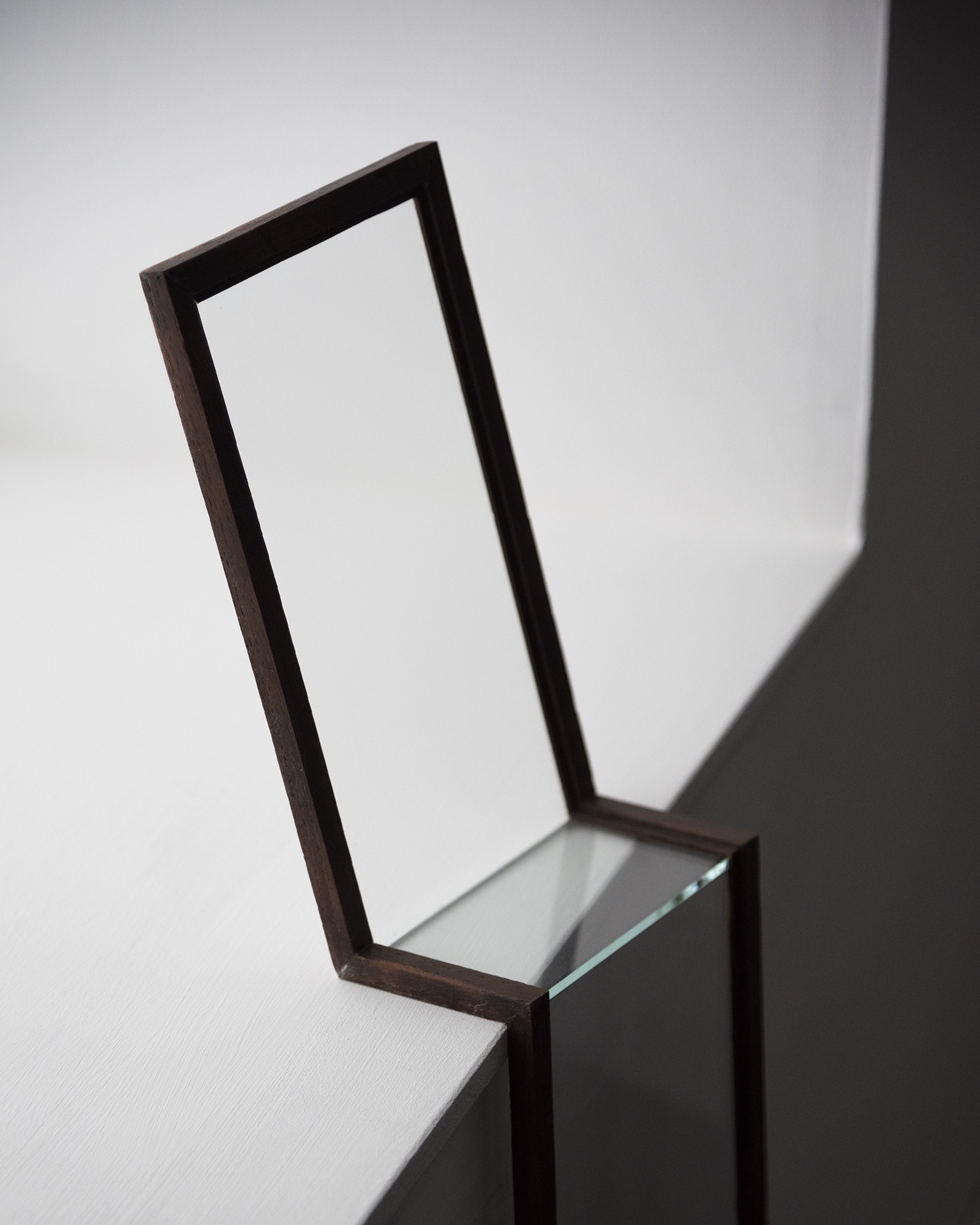 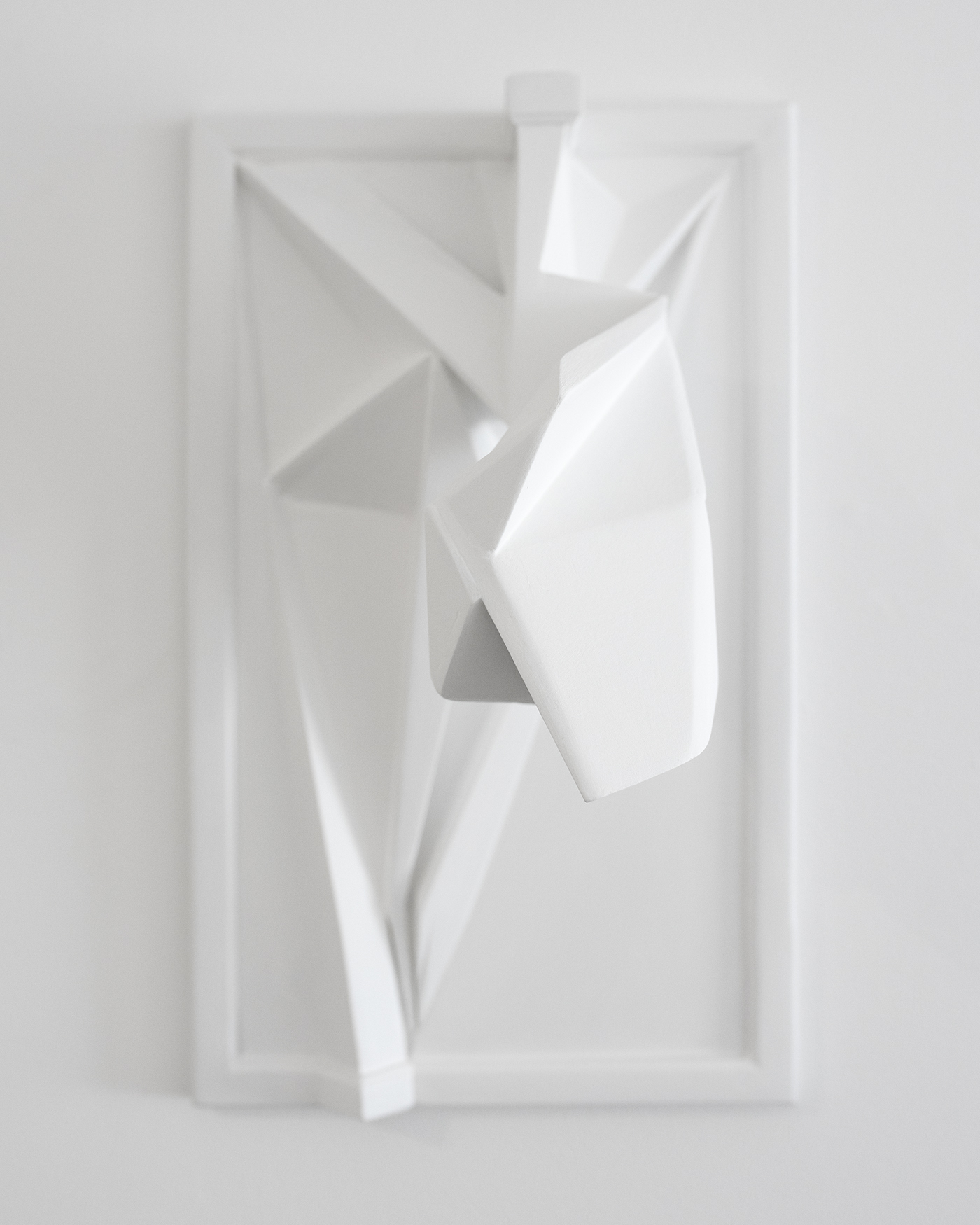 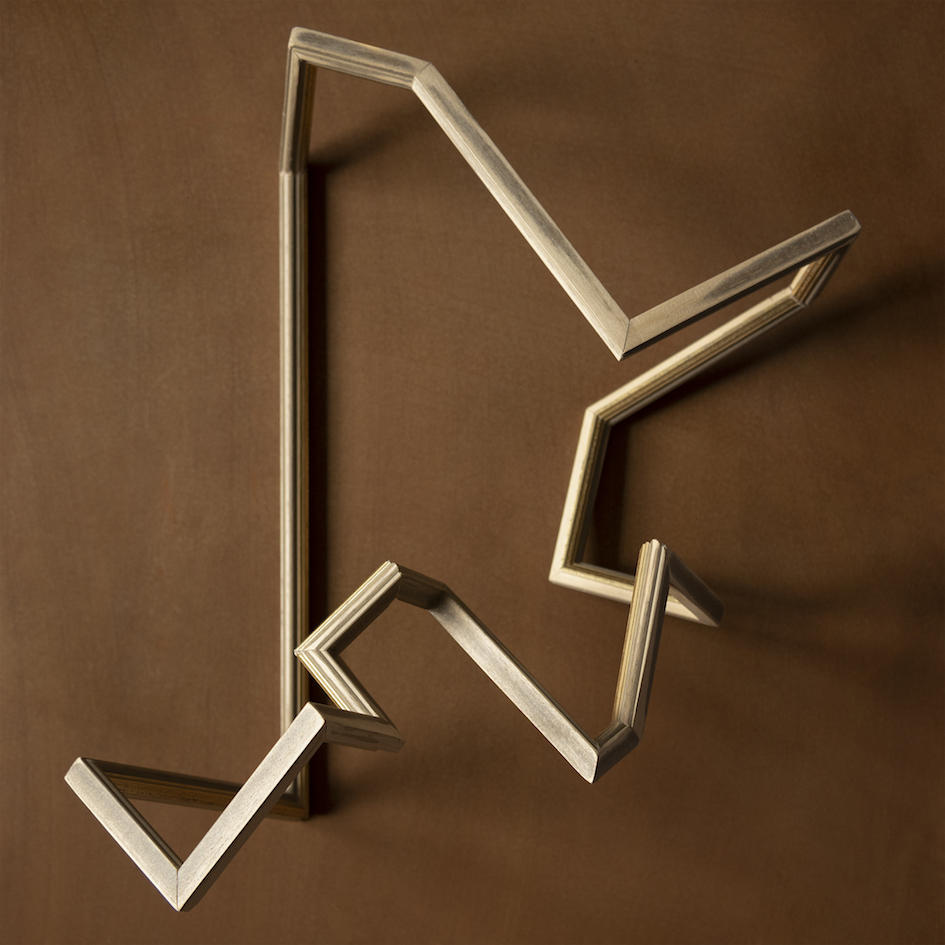 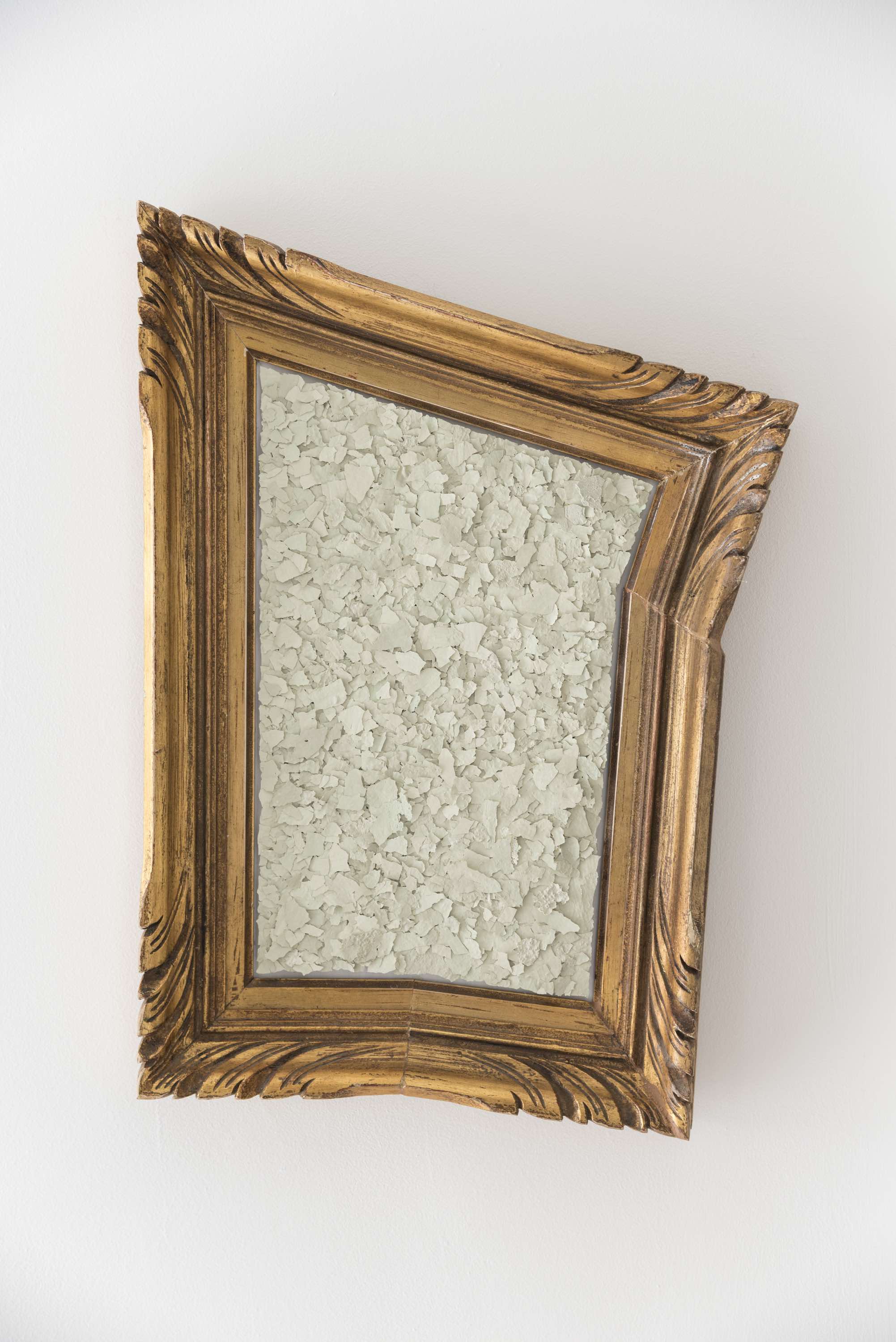 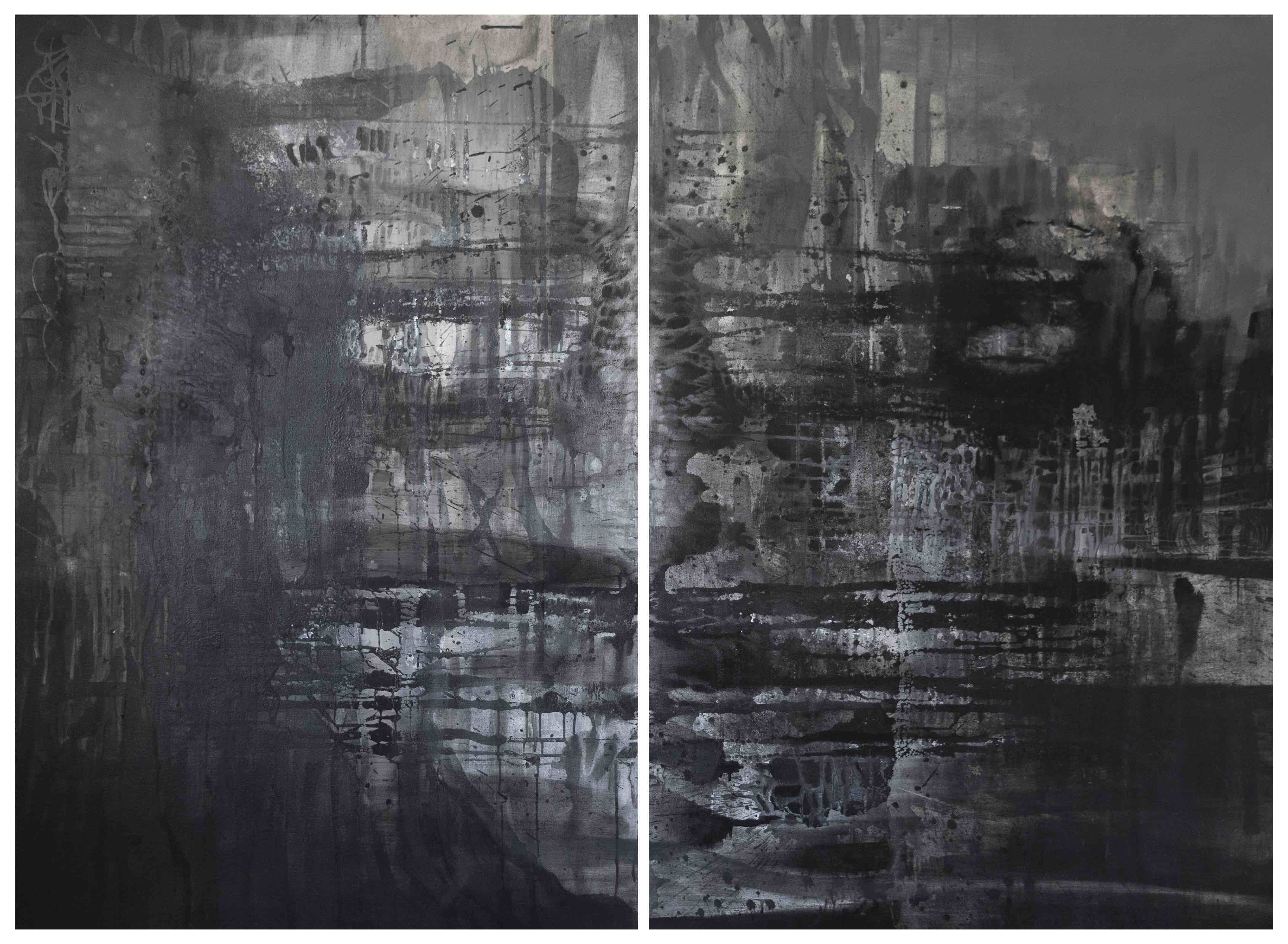 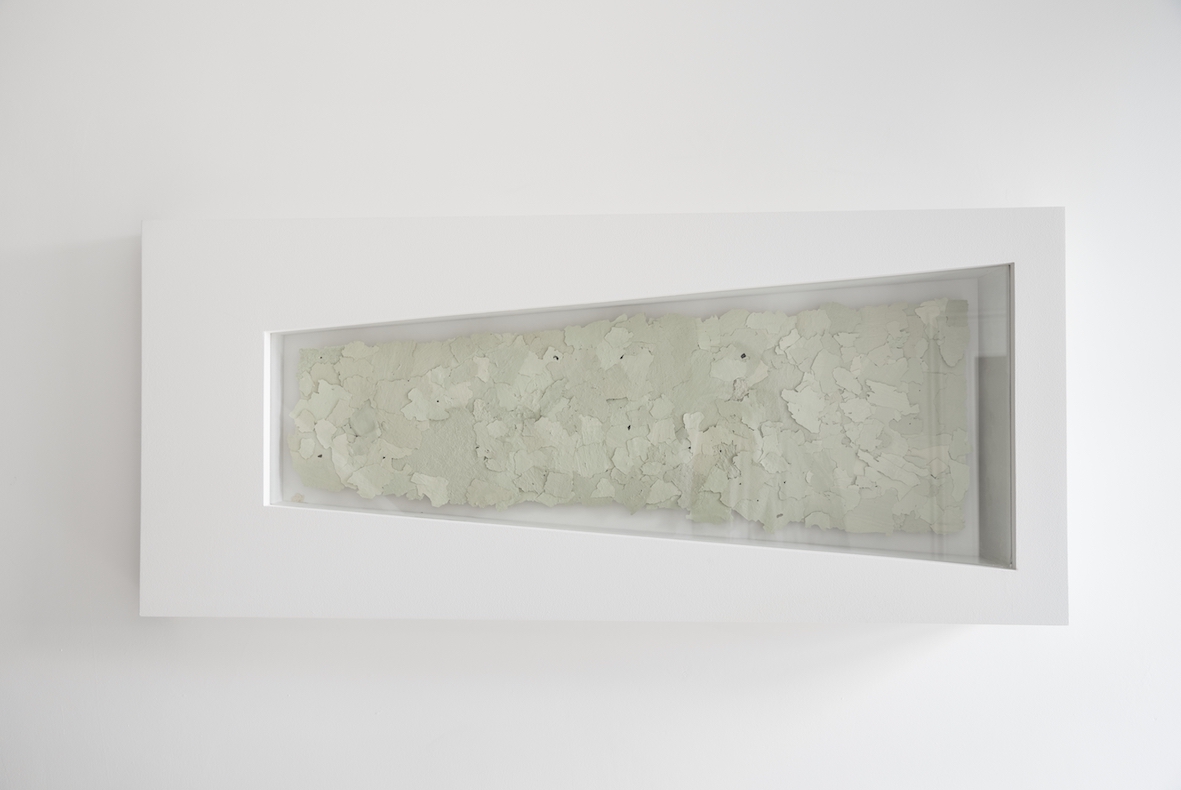