Artist's Statement Nancy Fuller is Taiwanese by birth and she was raised in Scotland. After training as a printmaker, she discovered wood-fired ceramics when she returned to Taiwan in 2000 to study Chinese Mandarin. She was instantly drawn to the elemental nature and beauty of the wood-firing process and sensed it would sustain her interest for years to come. Her dream to study with a master potter in the mountains of Japan finally came true for her when she was introduced to anagama master Suzuki Shigeji during a month-long residency at the Shigaraki Ceramic Cultural Park in Japan. She embarked on a year-long training with him, in the Shigaraki tradition. During her time there, she gained a very different understanding of ceramics, an understanding so dependent on time and place that it had to be completely adapted when she moved back to Aberdeenshire.

All Nancy's pots are fired in her anagama which she was able to design and build herself through the financial support of the Scottish Arts Council. The ancient forms of the Japanese tsubo and kame continue to inspire her, not only visually but also physically. The spatial awareness of the pots that comes through making, carrying and firing them gives them an almost human dimension. Coiling gives softer outlines which change further during the firing process, helping her achieve the natural quality she's looking for. The clay is the starting point for all her work and through her choice of raw materials combined with her firing technique she has developed her own wood-fired aesthetic.

1999 MA History of Art and Archaeology of Asia School of Oriental and African Studies, University of London

2006 - WAVE by wave - The Traditional Craft Centre of Shigaraki, Japan

Nancy's work is fired for 4 days and 3 nights with a mixture of split pine and beech to temperatures around 1200 degrees celsius. The intrigue of the work is in the surface effects that result from the interplay of the wood ash and mineral inclusions within the clay. She is interested in her creative process being a measurement of herself on both a physical and mental level. For her, taking risks, and the discoveries made in doing so, is where the beauty of making wood-fired ceramics lies. 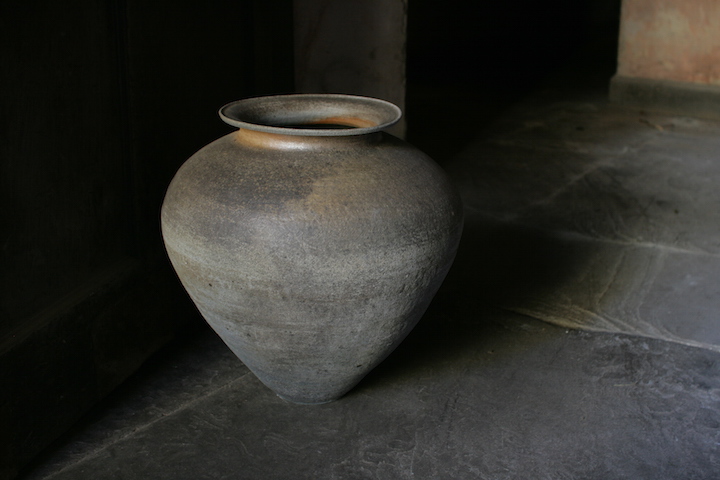 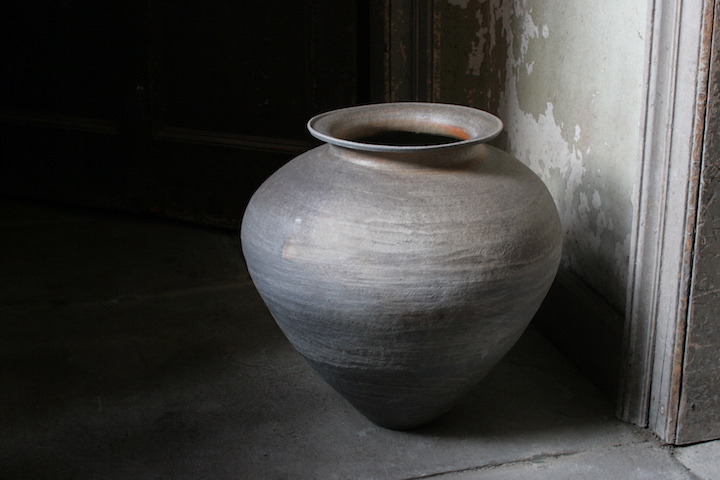