Richard Demarco born in Edinburgh, 1930, is an artist and promoter of the visual and performing arts. Graduating from Edinburgh College of Art He has been one of Scotland’s most influential advocates for contemporary art through his work at the Richard Demarco Gallery and the Demarco European Art Foundation, as well as his professorship at Kingston University London. His contributions to contemporary art internationally have been recognised on numerous occasions, receiving the Polish Gold Order of Merit, the Cavaliere della Republica d’Italia, the Chevalier des Arts et Lettres de France and the Order of the British Empire. He was co-founder of the Traverse Theatre in Edinburgh in 1963. Three years later he and other organisers of the gallery space left the Traverse to establish what became the Richard Demarco Gallery.

For many years, the Gallery promoted cross-cultural links, both in terms of presenting artists such as Marina Abramovic within Scotland and in establishing outgoing connections for Scottish artists across Europe.

His involvement with Joseph Beuys led to various presentations, from Strategy Get Arts in 1970 to Beuys' hunger strike during the Jimmy Boyle Days in 1980.

Also particularly notable were the presentations by Tadeusz Kantor's Cricot 2 group during the 1970s and 1980s. An unofficial performance of The Water Hen at the former Edinburgh poorhouse during the Edinburgh Festival in 1972 was a notable success. Cricot 2 returned to Edinburgh in later years. Demarco introduced Beuys and Kantor to one another and in one performance of Lovelies and Dowdies Beuys performed under Kantor's direction.

Since the early 1990s, Richard Demarco's activity has been through the Demarco European Art Foundation.

Richard Demarco is without doubt a remarkable man, an Italian Scot, a founder of the Traverse Theatre, a man who is an artist, a writer, a philosopher. He is a man who has brought contemporary visual arts to the Edinburgh Festival. He has been involved in more than 50 Edinburgh Festivals, and has brought great artists like Joseph Beuys and Kantor to thousands of people. He has also brought the visual arts from other parts of the world, from Eastern Europe, long before other people were interested. And he has inspired us all. . .’   Sir Nicholas Serota, Director, Tate Gallery, 2000

Awarded The Order of Merit for Culture of Romania 2012

Awarded The Great Scot for the Arts 2012

Voted European Citizen of the Year 2013 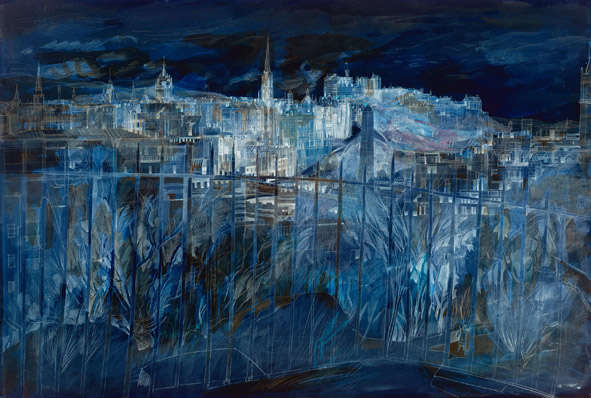 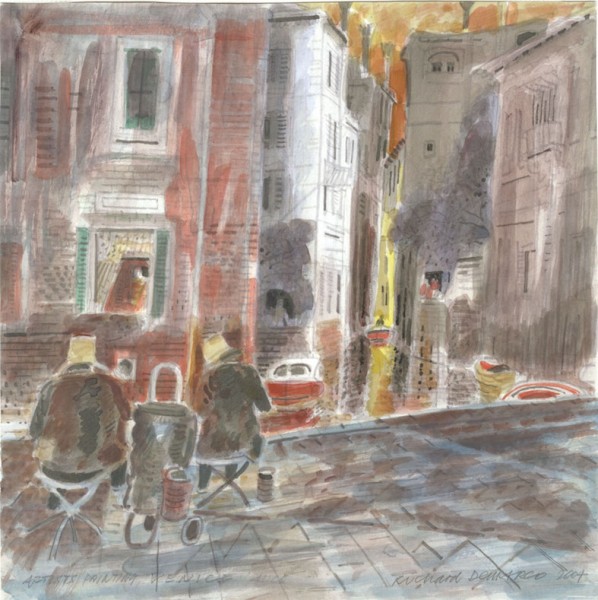 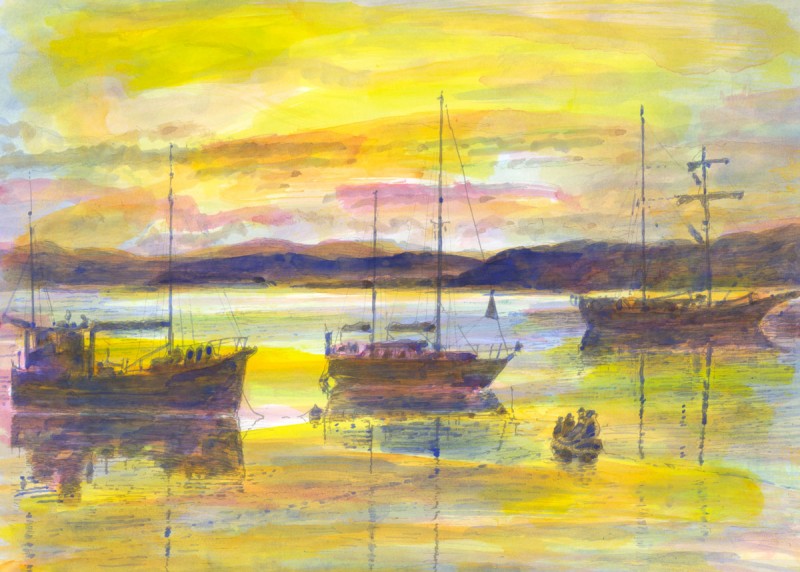