Practice Statement - The majority of my work is rooted in the landscape. Mostly drawn from my locality, it is a landscape that is neither spectacular or unique, yet it can offer much to the imagination. The starting point for a painting begins with an often generic representation of a scene, which acts primarily as the basic composition. It is then that invention takes over.

Ideas for paintings are based on internal and external influences. Internally, the area between dream and reality, memory and biography. Outside influences are drawn from film, various literary forms, and art of the past and present. Pictorial concerns such as balance, colour, and surface also inform the narrative.

The aim of my work is not to merely make representatonal paintings. It is to suggest thoughts and ideas, to evoke a sense of recognition in the imagination of the viewer. To go beyond the anecdotal. 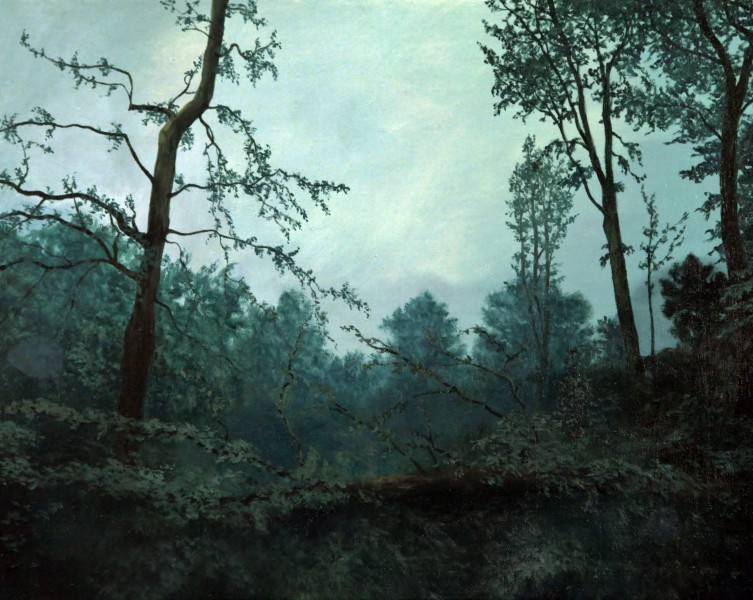 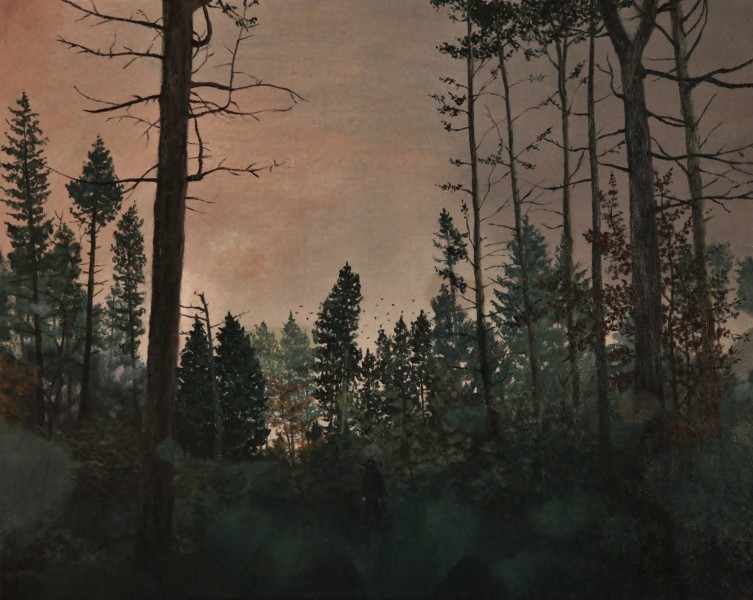 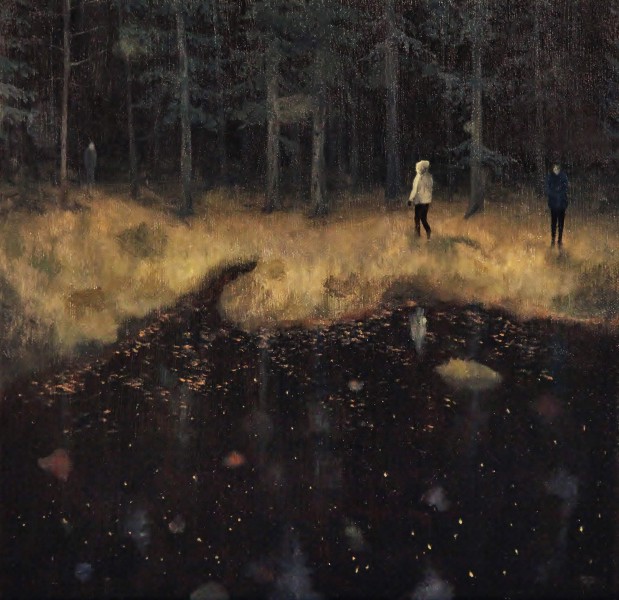 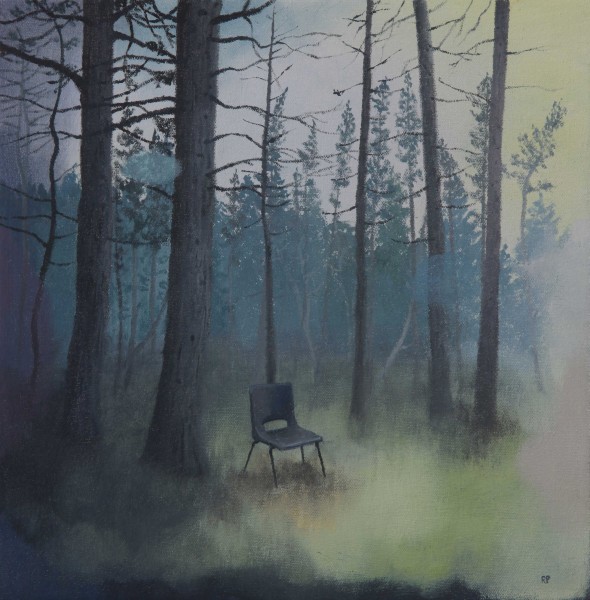 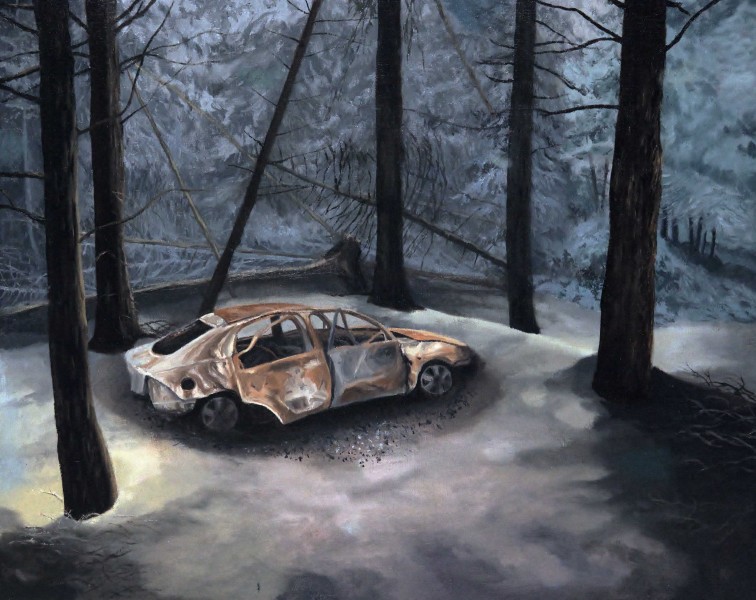 Edge of the Woods

Edge of the Woods
<> 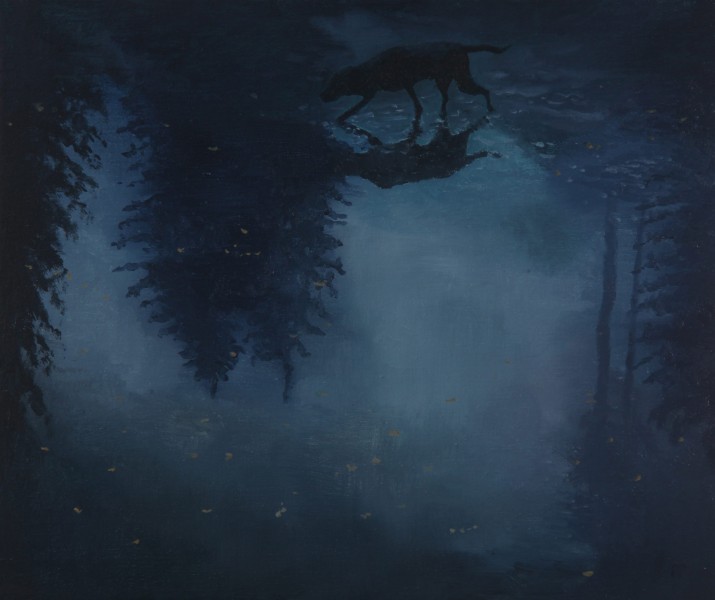 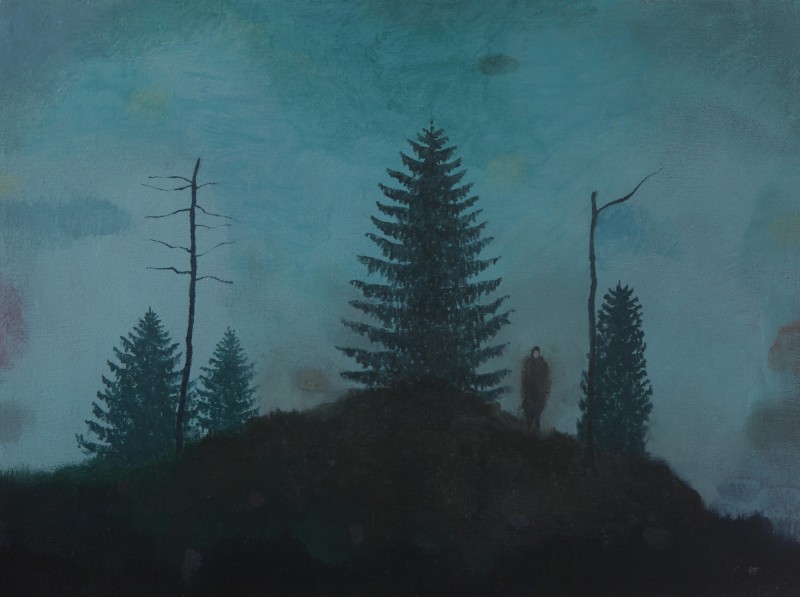 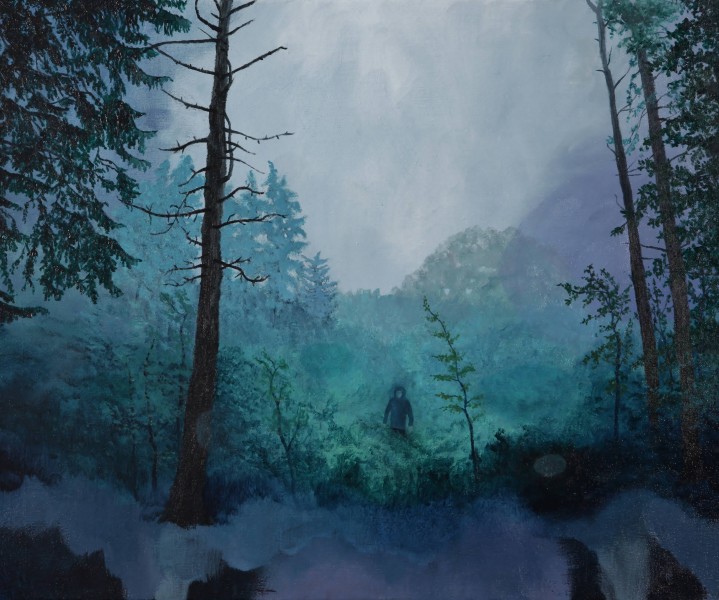 A walk in the Woods