Award-winning contemporary artist, Rosalind Lawless is concerned with architecture and space; space not as a container but as the contained. The solid volume of the air defined by objects: interior space, open space or a very specific space such as a corner of a room, a window blind, the gaps between one room and another the way that walls meet at the top and sides, doorways, and corridors.

Rosalind Lawless was born in Glasgow in 1978 and studied Fine Art Printmaking at Gray’s School of Art in Aberdeen from 1999 to 2002. She graduated with a Masters of Fine Art Printmaking from the Royal College of Art, London in 2004. She teaches art part time, and exhibits regularly in Scotland. In 2002 she won the Royal Scottish Academy John Kinross Award culminating in a three month scholarship to Florence. In 2003 she was winner of the Daler Rowney Drawing Prize Royal College of Art, London, in 2004 the Tim Mara Trust Award from the Royal College of Art and in 2005 the Joe Hargan Award Paisley Art Institute, Glasgow. In 2008 and 2009 she was the recipient of the Glasgow Art Club Fellowship Award and Inverarity One to One Travel Award respectively from the Royal Glasgow Institute of Fine Arts, where in 2013 she became elected member. Her abstract compositions consist of layers of silkscreen, paint and pastels and relates to the spaces that inspire her and document the history created through the process of making the work. 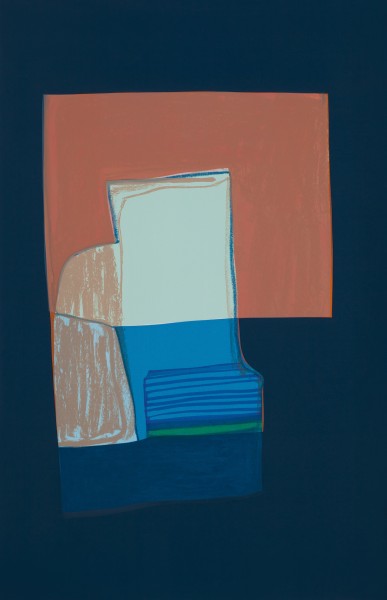 Screen print and pastel on paper 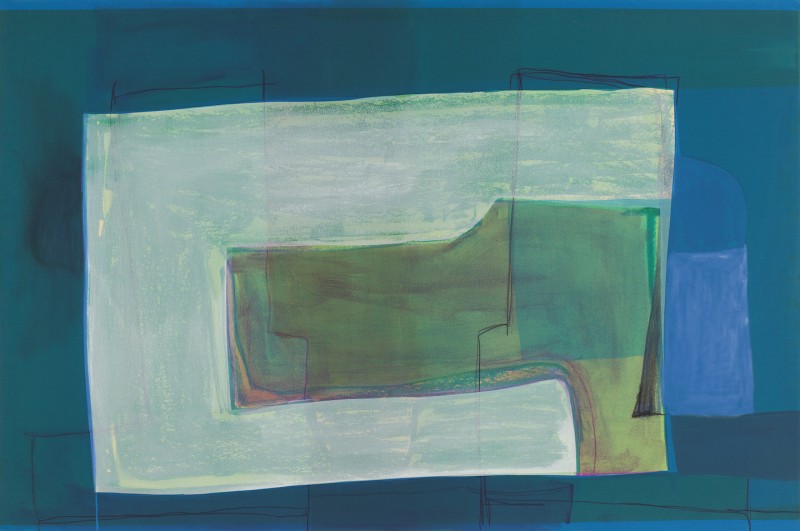 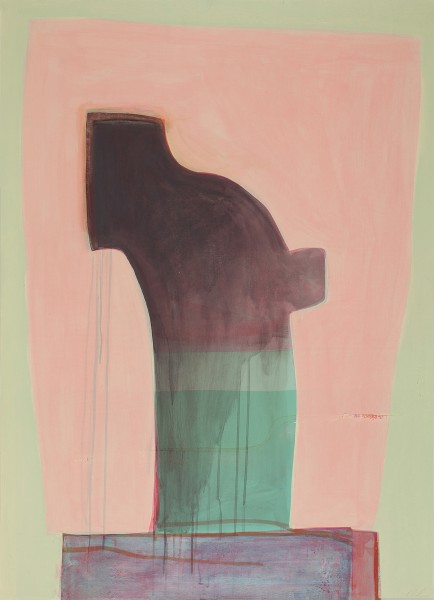 screenprint, pastel and acrylic on paper 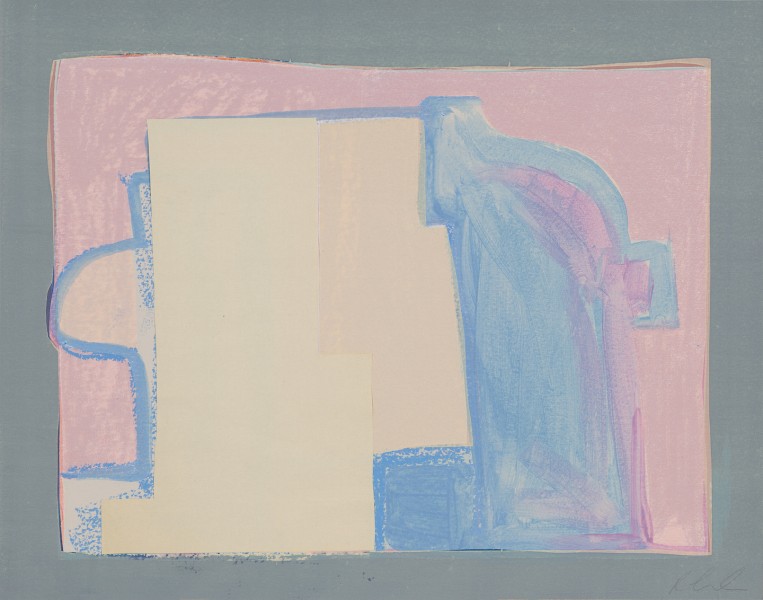 screenprint, collage, and acrylic on paper