Artist’s Statement : TILLYSHOGLE DOLLS My painting work is ongoing, though aside from this I have also, for some time, been making these doll figures which are assembled from my large collection of old tins and miscellaneous antique porcelain doll parts from Germany. In the 1860s to 1890s they’d be made in the thousands, for sale throughout Europe. My mismatched and nicely flawed china heads and limbs have been excavated in recent times from landfills at various sites of the original factories in Germany.

I love to create and invent whole new characters and personalities from these rescued, reclaimed parts, many of which have been buried for over a century, never having been bought or played with. The embellishments are sourced at favourite fleamarket haunts in France and NYC.  I call them Tillyshogles after my childhood home in Echt, Aberdeenshire, which I think suits them, especially when handled.

" To the child, the doll is a presence. It is forever on the threshold of being, of becoming whatever the child or adult breathes into it. One begins with innocence, and the experience of time breeds knowledge and the power for good and evil. Time transforms the level of play, which may be as secret as the confessional or as brash as theatricals to an audience. Nothing and everything is revealed, the heart laid bare. " - Carl Fox

The Society of Scottish Artists

The Royal Scottish Society of Painters in Watercolour 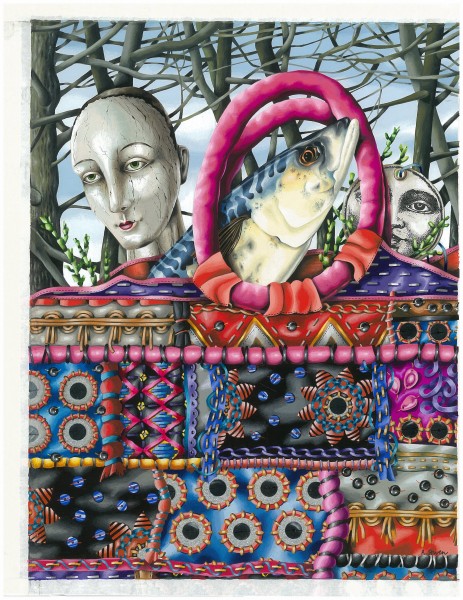 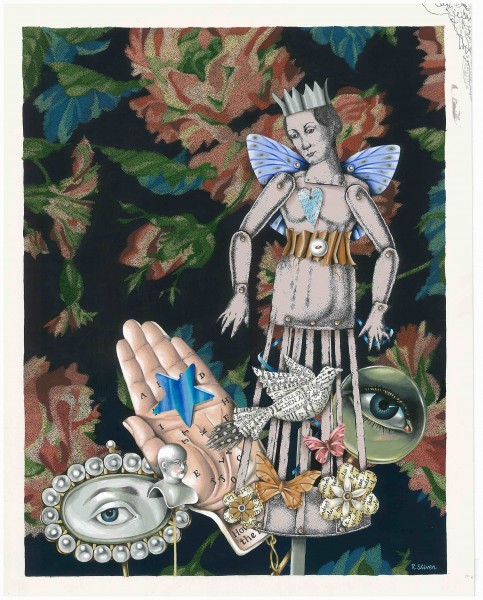 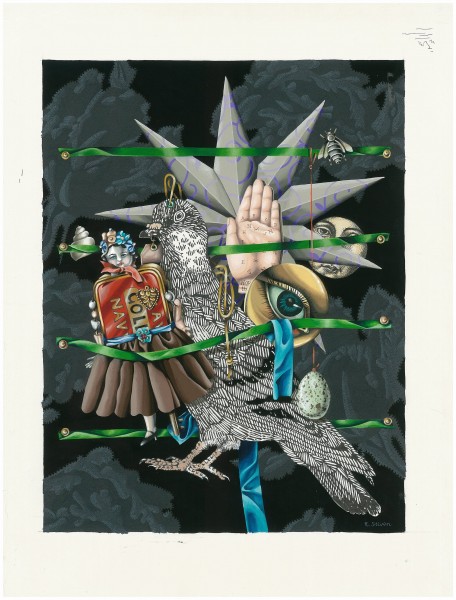 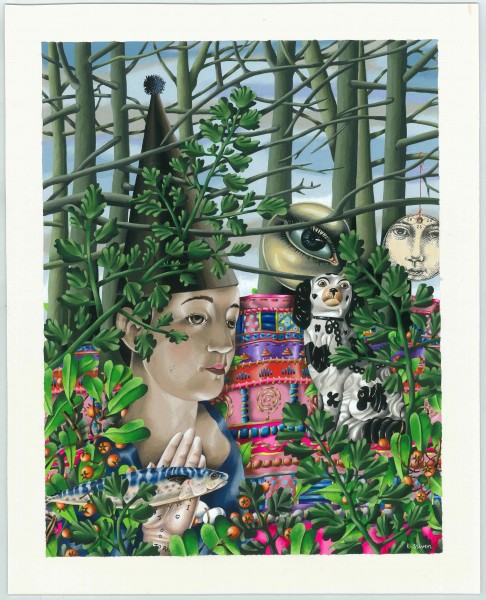 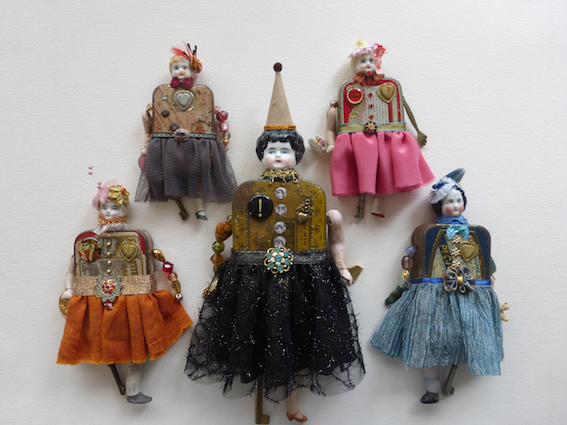 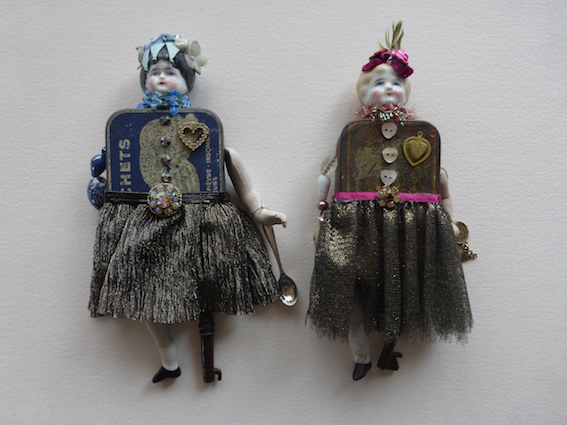 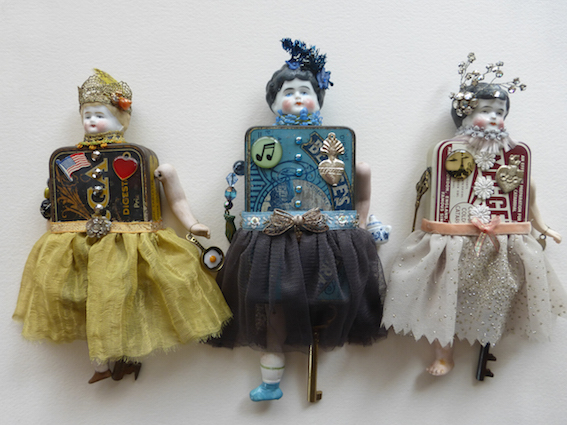