Will Maclean was born in Inverness in 1941. He was a midshipman (1957-59) before attending Gray's School of Art, Aberdeen (1961-65) and then the British School in Rome in 1966 as part of a year on a Gray's Travelling Scholarship. He spent another period of time at sea in 1968 as a ring-net fisherman, which led to a major bursary in 1973 to study ring-net herring fishing. The resulting Ring-Net Project, a body of over 400 drawings, was exhibited at the Third Eye Centre, Glasgow, from where it toured, and in 1986 at the Scottish National Gallery of Modern Art, Edinburgh, where it entered the permanent collection.

In 1981 he was appointed lecturer at the Duncan of Jordanstone College of Art and Design, University of Dundee, where he remained for fifteen fruitful years, becoming Professor of Fine Art in 1994 and in 2004-2006, Senior Research Fellow and now Emeritus Professor. He was elected Royal Scottish Academician in 1991 and in 1997 he designed and as part of the team, won the Scottish Natural Heritage Supreme Award for three Memorial Cairns in Lewis. In 1999 he was awarded an Honorary Doctorate by the University of St Andrews, winning the Scottish Arts Council Creative Scotland Award in the same year. The British Library and Tate Artists Lives Sound Archive made a valuable recorded interview with him in 2005, the year he was awarded an MBE for services to Education and the Arts. He lives and works in Tayport, Fife with his wife, the artist Marian Leven.

In 1999 his exhibition Cardinal Points was hosted by the Museum of North Dakota, Grand Forks, North Dakota USA before touring to Canada to McMaster Museum of Art, Hamilton, Ontario, and Art Gallery of Newfoundland and Labrador, St. Johns.

Group exhibitions include Worlds in a Box, Edinburgh City Art Centre and Whitechapel Art Gallery, London (1994 95); and Contemporary British Art in Print, Scottish National Gallery of Modern Art, Edinburgh (1995) which featured A Night of Islands, a set of ten etchings published in 1991. A major work was acquired for the new Scottish Parliament building and commissioned sculptures and collaborative works can be seen in Skye, Lewis and elsewhere in Scotland.

Maclean is internationally recognised as a foremost exponent of box construction art. Using found objects which he deconstructs and reconstructs in a display of visual thinking that is compelling, he has developed a unique visual and poetic language. Reductive and honed, his metaphorical art is based on the histories and mythologies of those who live and work by the sea. His deep interest in Highland culture reaches out to universal themes of navigation, emigration, whaling and fishing, and global exploration. There is always strong narrative contained in these fascinating works, though immediate interpretations can be elusive.

Will Maclean is represented by ART FIRST  London 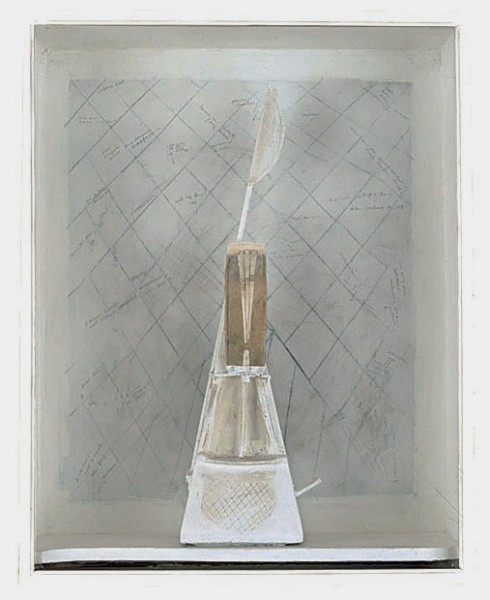 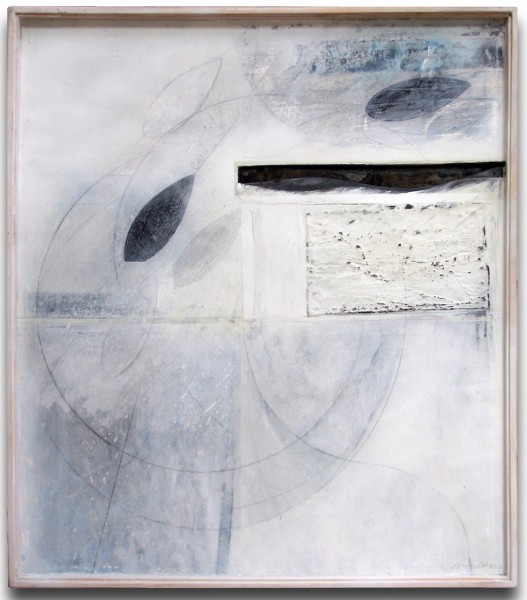 Voyage of the James Caird/Elephant Island

Voyage of the James Caird/Elephant Island
<> 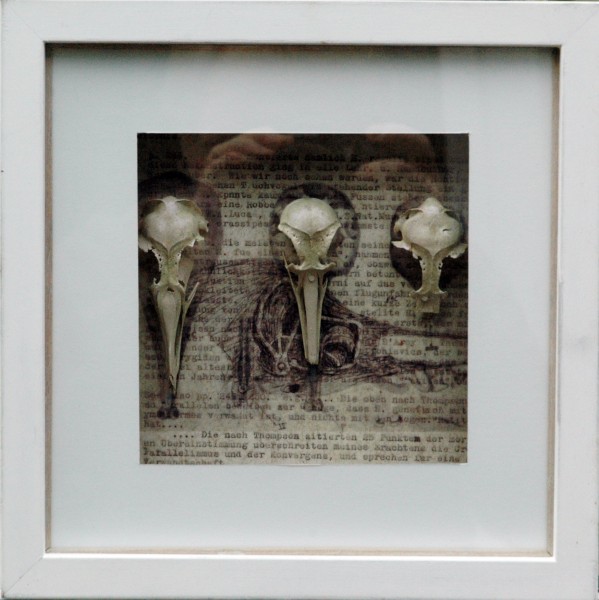 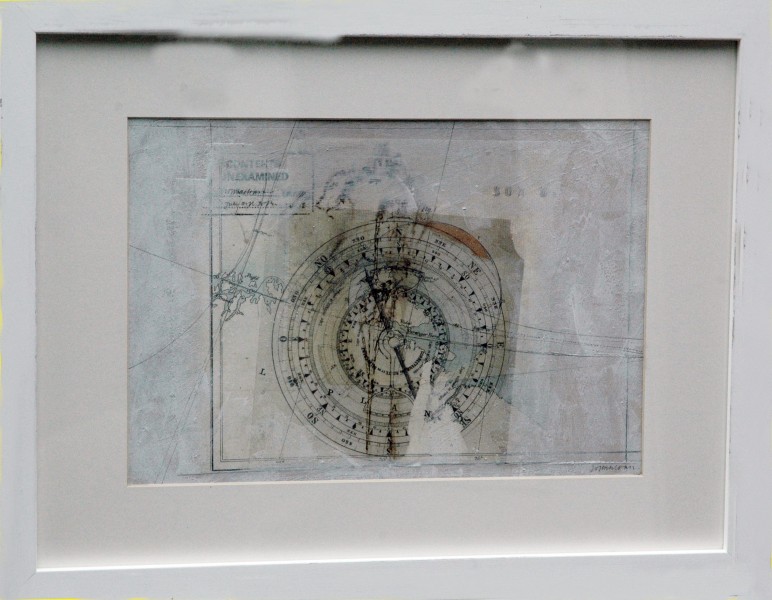 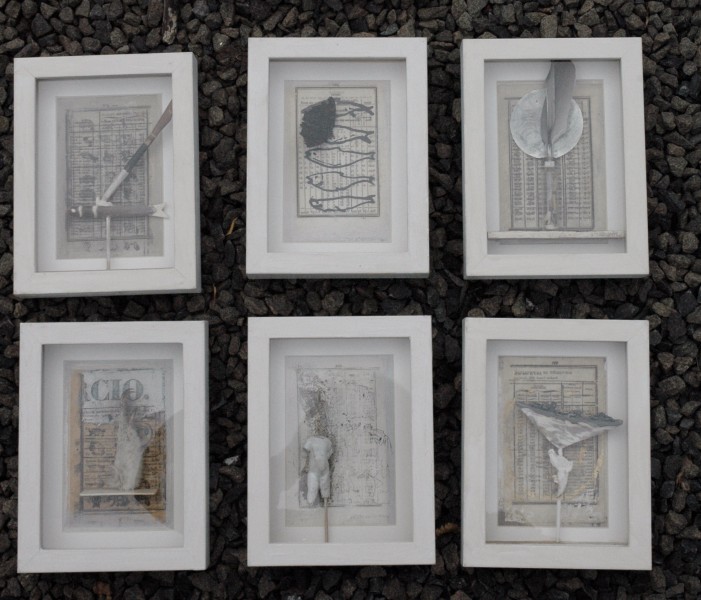 Papers from an Inventory

Papers from an Inventory
<> 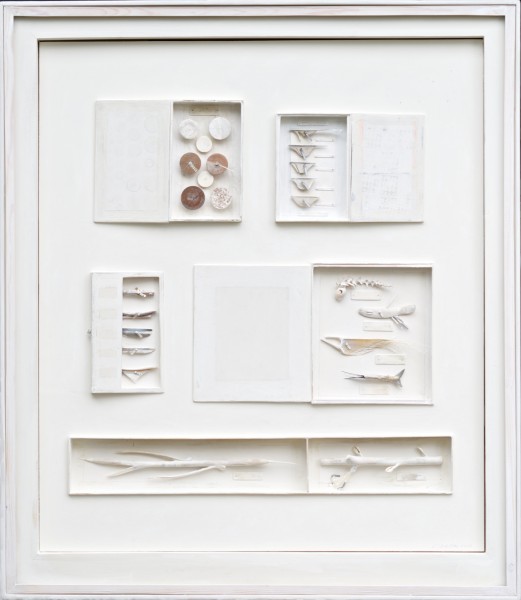 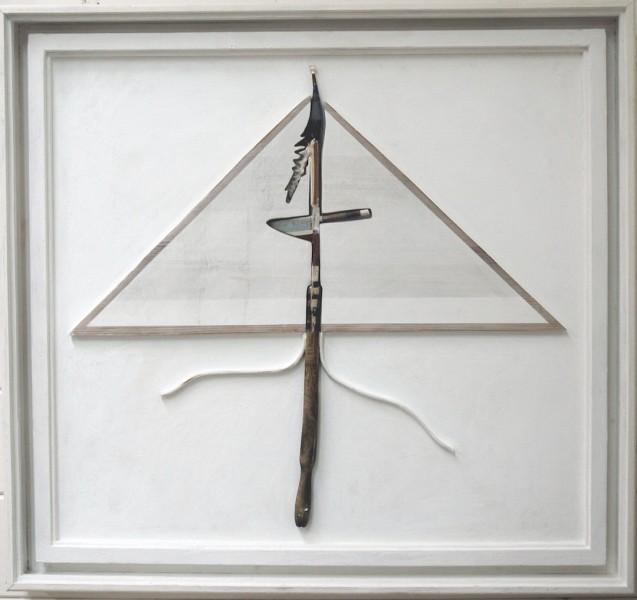 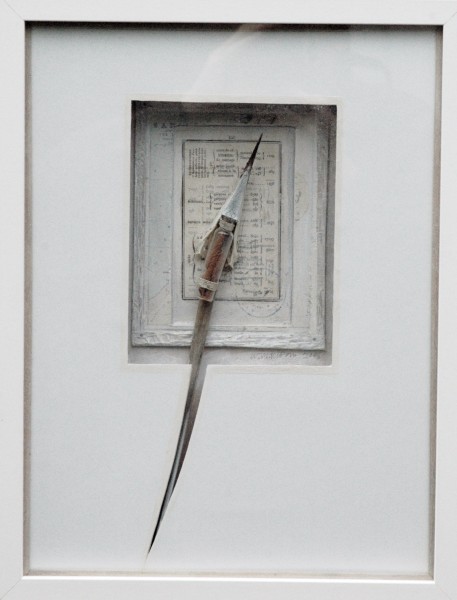 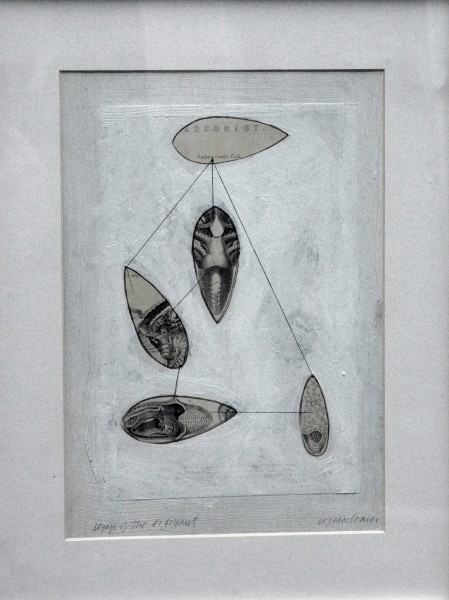 Voyage of the Argonauts

Voyage of the Argonauts
<> 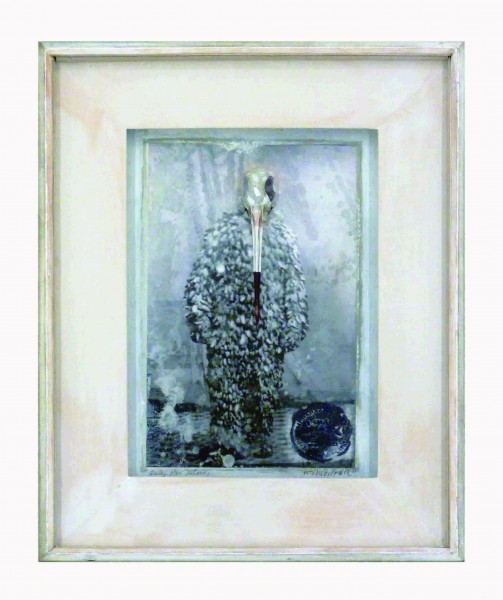 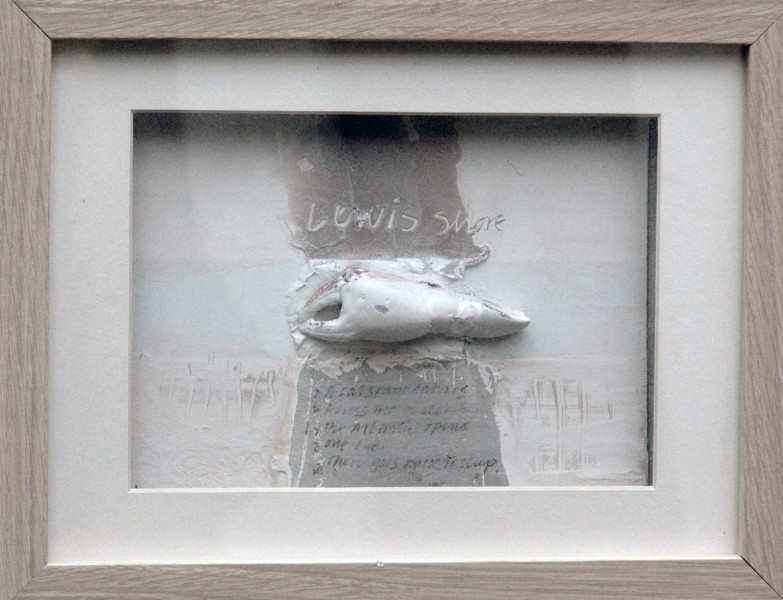